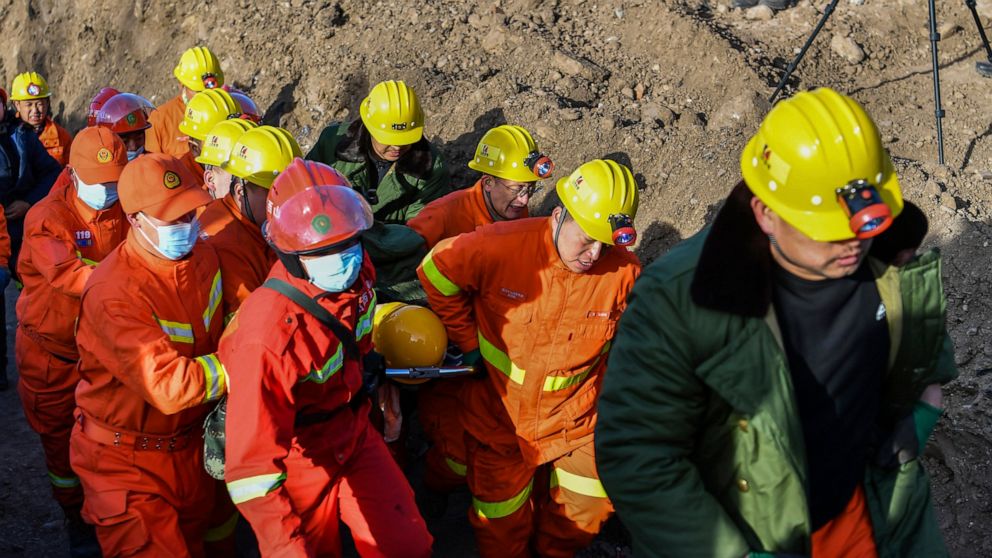 BEIJING – Teams in northern China have safely rescued 20 of 21 coal miners trapped in a flooded pit, one of whom is still missing, officials said.

The accident happened at around 11 p.m. on Wednesday in Xiaoyi City in Shanxi Province, a major coal-producing region southwest of Beijing.

State broadcaster CCTV showed rescue teams bringing the minors one by one after loading them into waiting ambulances.

The emergency management ministry said 400 rescuers worked around the clock for two days. The original reports said 20 people had been rescued and one was missing, but the ministry estimated the death toll at two.

Rescuers pumped water from the mine to aid in the rescue.

China has cracked down on illegal mining in recent years, drastically reducing what was a high death rate, but a shortage of coal this year has driven prices up, causing mining to increase.