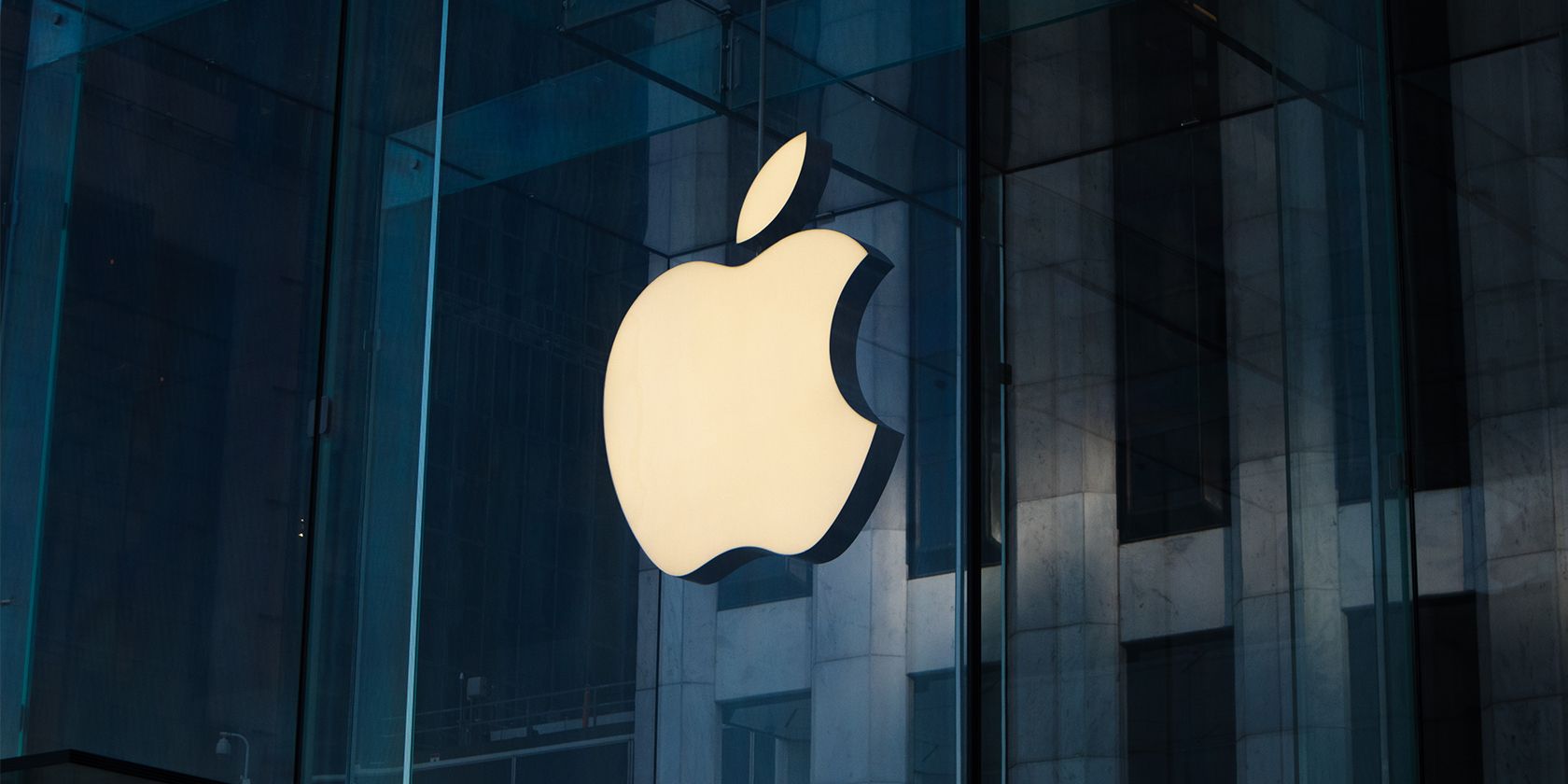 6 Reasons Why People Love Apple Products So Much

These days, there is a huge range of different technology products and brands to choose from. But still, tons of people still can’t seem to get enough of Apple. They don’t just buy Apple products, they seem to love them.

Whether it’s because of Apple’s unique style, the ease of use of Apple products, or simply because Apple products seem to last longer, when it comes to technology, Apple is king. And it doesn’t look like Apple is losing its crown anytime soon for these reasons.

6. Apple products are easy to use

One thing that draws many people to Apple and keeps them coming back is the ease of use of Apple products. The iPhone has been criticized for not offering its users as many customization options or as much flexibility as Android devices. But what iOS lacks in functionality, it makes up for in ease of use.

Almost all of Apple’s products and software are designed in a way that almost anyone can quickly understand. Even Apple’s professional-grade software like Final Cut Pro X and Logic Pro X are designed to give industry leaders the flexibility they need, while not overwhelming hobbyists and new users.

Apple likes to say that its products “just work”, and for the most part, that’s true.

Apple has made a name for itself as a high-end hardware maker. Part of the reason is that Apple products often set the bar when it comes to product design. At a time when the cell phone market was dominated by cheap plastic bricks, the original iPhone made its appearance with a beautiful aluminum and glass design.

Although Apple has often been criticized for making design changes that many people weren’t quite ready for, more often than not Apple is right. Reviewers and users complained when Apple controversially removed the headphone jack from the iPhone 7, but a few years later most modern phones ditched the headphone jack as well.

Even though some critics might call Apple’s design language “form over function”, you can’t deny that Apple has style.

There’s no doubt that iPhones and MacBooks are expensive, but they’re built to last. Many people even view a MacBook as an investment for the next decade. You won’t find many people using their Windows devices for 10 years or more.

And even though Apple releases new iPhones every year, most people don’t feel the need to constantly upgrade. You can easily find people using iPhones and other Apple products they bought years and years ago.

Because Apple products are so popular, it can also make it easier to find the spare parts needed in the event of a breakdown. Even if you have an iPhone that’s a few years old, if you end up breaking your screen, you can probably walk into any phone repair shop and have a new screen installed the same day. You can’t say that for all Android phones.

One of the main reasons people love their Apple products is that they can get better over time. Every year, Apple releases a new version of iOS, allowing iPhone users to access new features and updates for free.

Apple is also great at supporting iPhones for the long haul. The iPhone 6s launched in 2015 running iOS 9 and continued to receive software updates through 2021 with iOS 15. That’s seven long years of support. Compare that to Android, where even flagship devices are usually only supported for a few Android version upgrades.

Just like with iPhone and iOS, Mac users also get a full macOS upgrade every year. Not only will you get new operating system tweaks, visual changes, and security updates, but you can often find brand new features built in.

Microsoft has also hopped on the trend of free software upgrades these days, Windows 10 and Windows 11 have been launched as free upgrades for some Windows users. That being said, a new version of Windows is only released every few years and you may or may not get it for free.

One factor that really separates Apple from the rest of the pack is how Apple products work together. The iPhone and MacBook are more than just a phone and a computer, they’re extensions of each other. And this idea of ​​interconnectivity is found throughout Apple’s product line.

Every time you take a photo on your iPhone, you’ll quickly see it sync to the Photos app on your other Apple devices. iMessage and FaceTime make it easy to connect, and the fact that they work whether you’re on an iPhone, iPad, or Mac makes them even easier to use.

Due to Apple ecosystem connectivity, you can access features you won’t see anywhere else. macOS Ventura’s Continuity Camera lets you use your iPhone’s camera as a wireless webcam for your Mac, with no third-party apps required. And Apple’s Sidecar feature even lets you turn an iPad into a second display for your Mac, completely wirelessly.

Although the Apple ecosystem makes some incredible features possible, it has drawn its fair share of criticism. If you’ve been an Apple user for several years, you’ve probably created a library of paid content, apps, and subscriptions on your Apple devices. Although you have easy access to all your data as long as you use an Apple device, if you decide to switch to Android or Windows, you may lose access to your content altogether.

Apple products aren’t known for being cheap, but they can actually be a good investment. It is said that one man’s trash is another man’s treasure. So while you might be ready to say goodbye to that iPhone you bought a few years ago, someone else might be ready to say hello. iPhones and MacBooks are known to hold their value much better than an Android phone or comparable Windows laptop.

Even older Apple products can still be worth the money. The news that Apple was finally discontinuing the iPod sent prices on the used market soaring. If you have a mint first-generation iPod or original iPhone, you could be parting with it for thousands of dollars.

There is even a growing number of collectors of vintage Apple products. Decades-old Apple computers can fetch thousands of dollars at auction. If you keep your Apple products around long enough, they might end up paying for themselves and more.

There’s a lot to love about Apple

Apple products may not be the cheapest, but that doesn’t stop millions of people around the world from continuing to choose Apple. Buying Apple means you get a product with a beautiful design and easy-to-use software, and you can use it for years.

Apple isn’t perfect, but it makes quality gear that will last you a long time. Even if you’re not an iPhone user, you can’t deny that there’s a lot to love about Apple.