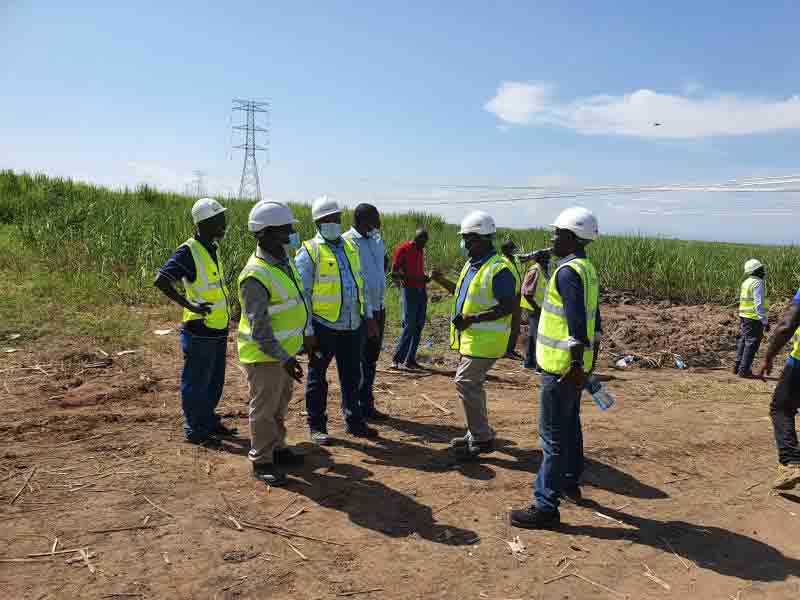 A game-changing new power line for the lake region

The Olkaria – Lessos – Kisumu transmission line project was put under tension on June 17, 2021, after cross-checking its continuity and solidity. The Kibos – Mamboleo 132kv double circuit line section was commissioned on June 25, fully connecting the two substations and allowing the flow of 100MW of power from Olkaria to Kisumu.

The new power line to western Kenya will help transform the region into a competitive production area. The line will stabilize the national network and have an impact on the region’s economy.

This will catapult the achievement of Vision 2030, the country’s master plan. The Kenya Electricity Transmission Company (Ketraco) has made steady progress in its mandate to expand the national grid. The total width of the access road for OLK Lot 1 is 60m wide and 40m wide for Lot 2. The 18 billion shillings project is jointly funded by the Japan International Corporation Agency ( JICA) and the government.

The LREB within the governments of the 14 counties will be assured of industrialization and improvement of the quality of life of its residents.

The region’s estimated population of at least 10 million (2019 population census), or roughly 25% of Kenya’s total population, has had to contend with unreliable food for years.

Half of this population is made up of young people aged 15 to 35, a strong indicator of the region’s economic potential. With a working population whose workforce can be channeled into economically productive activities, the provision of reliable electricity will be a key intervention.

The seaport of Kisumu will benefit from a reliable electricity supply thanks to this project. Reliable power supply will support special economic zones within the bloc and create much-needed employment opportunities

-The writer is the general manager of Ketraco.