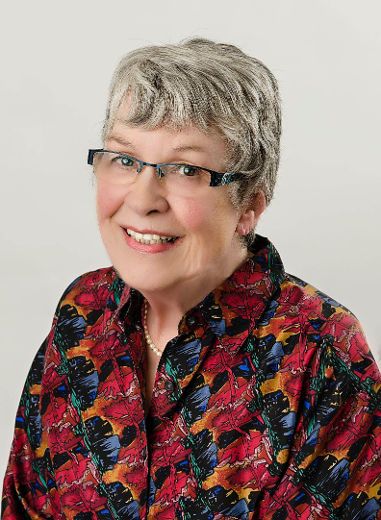 Whether you grew up in Porcupine, Kirkland Lake or Cobalt, you learned certain phrases, terms or expressions, if not by exact definition, at least by familiarity. Words such as “the 400-foot level”, “raise”, “shaft” or “drift” referred to underground workplaces.

“Penny stocks”, “market quotes”, or “consolidated moose pastures” referred to possible gains in good or bad investments in a mining business – the latter being a bad investment. We learned terms such as “highgrader”, “graveyard shift”, “hoistman”, “mucker” or “cage tender” and sometimes we heard of “saling samples”. The first prospectors were “grubstaged”. We know the difference between a “shaft” and a “headframe”.

Until a few weeks ago, I didn’t realize that in Northern Ontario we have a whole different lexicon of words that would be totally unknown in the South.

Recent mining activity in the Matheson area made me think of the richest gold discovery in Canada – the Croesus mine in Munroe Township, located on the Munroe Fault off the Porcupine-Destor Fault. And that’s the phrase I’ve heard all my life, but never really understood – and that’s how my education began.

Geologists have determined in the past that this rock formation began in Destor, Quebec. (Duparquet) and extended about 124 miles (200 km) to the Porcupine, but there were other faults branching off from the main one – namely the Munroe Fault and the Pipestone Fault.

First, I had to learn what a foul was. In simple terms, it is a fracture or a whole zone of fractures between two solid blocks of rock. These fractures allow blocks to slide past each other or slide under each other as they push upwards, allowing softer rocks (or gold-bearing rocks) to rise near the surface. Think about how the plates move during an earthquake.

After the excitement of silver discoveries at Cobalt and tales of prospectors becoming millionaires, Northern Ontario became a hotbed of activity. There were many claims staked in Munroe Township as early as 1907, but interest lagged until gold was discovered in the Porcupine. A staking party led by Hugh Walsh, a former hoist at the McIntyre mine, discovered very rich gold showings in the spring of 1914 and staked two claims. These two claims were purchased by the Dominion Reduction Company of Cobalt, and Croesus Gold Mines Limited was incorporated in 1915 when mining operations began.

Thomas McDonald, former mayor of Matheson, was quoted in one of Frank Lendrum’s columns as saying, “That was about the third bucket that brought up the rich ore. I rolled the piece into the small lifting room and covered it. Tommy Jack got home around midnight and I was all alone on the surface for the next seven hours. It would have been tempting to roll the coin to the edge of a lake and throw it a hundred yards from the well.

But honesty prevailed and five early specimens of Croesus are now held by the Royal Ontario Museum in Toronto. They collectively weigh 85 pounds and contain 480.7 ounces of gold! I wonder how many people in Matheson today are aware of this.

The Great Matheson Fire of 1916 destroyed all of the mine buildings, but interestingly, it may have been the “upgrading” that shortened the life of the mine. During its first two years of operation, even the mine managers knew that gold was being stolen, but nothing could be done about it.

It is often said, “If you want to find a gold mine, go where the gold has already been found” and that certainly seems to be the approach used today. There are a few active mines in the immediate area and the townships surrounding the small town of Matheson are bustling with activity. Diamond drillers work off-road through German and Stock townships west of the city to Beatty and Munroe townships in the east. And the Porcupine-Destor Fault runs through it all.

Is there another Croesus mine to find? And where does its strange name come from? Croesus was king of Lydia from 560 to 546 BC and is said to be the richest man in the world. We can only hope that history will repeat itself.

This is my take on Over the Hill.