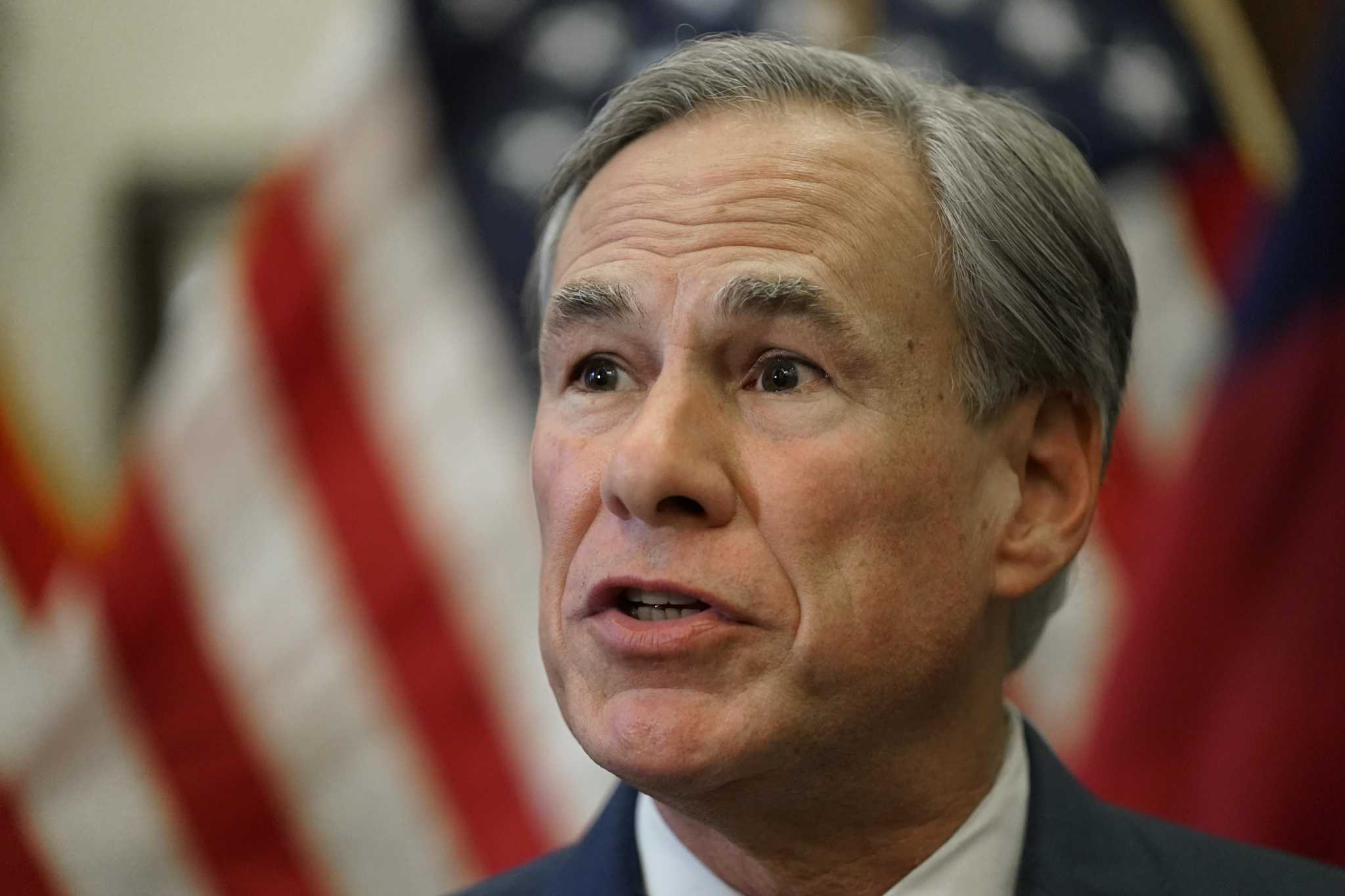 Gov. Greg Abbott on Tuesday ordered the Texas Utilities Commission to make substantial changes in an effort to prevent power outages in the future.

Among the orders, Abbott asked the agency to: create more incentives within the Electric Reliability Council of Texas to develop and maintain energy sources such as natural gas and coal; establish a maintenance schedule for non-renewable energy sources to avoid mechanical breakdowns; require electricity producers who do not supply electricity to the grid to pay the costs of this failure; and order ERCOT to accelerate the development of transport projects.

“The purpose of these guidelines is to ensure that all Texans have access to reliable, safe and affordable energy,” Abbott wrote in a letter ordering the changes.

Renewable energy advocates, however, say some of the ordinances will subsidize the creation of more power plants that emit greenhouse gases, which contribute to extreme weather events, and penalize renewable energy sources like wind and solar power. solar. Abbott’s letter specifically called for creating financial incentives for sources such as natural gas and coal while questioning the reliability of wind and solar power.

Most of the power generation that went offline during the February and June frosts came from thermal sources, said Kay McCall, executive director of the Renewable Energy Alliance of Houston. And taxing renewables during times when the sun isn’t shining or the wind isn’t blowing will undermine the renewable energy industry as a whole.

â€œDo you want to solve the problem of the lack of megawatts by driving some megawatts off the grid? McCall said. “I don’t quite understand that.”

Abbott, however, said the generator sets should produce enough electricity to meet Texans’ needs, and when they don’t, they should bear the cost of those blackouts. Failure to do so, he writes, â€œcreates an uneven playing field between non-renewable and renewable energy producers and creates uncertainty about the production available in ERCOT.

â€œTo maintain sufficient power generation – especially during times of high demand – we need to make sure that all power generators can deliver a minimum amount of power at any given time,â€ Abbott wrote.

The directives come about three weeks after the ERCOT warned Texans to limit their use of electricity or risk power outages. On June 14, the grid operator said that up to 12,000 megawatts of electricity, or about 15 percent of the system’s total generating capacity, unexpectedly went offline, forcing the agency to tap into reserve sources and to publish a conservation notice that lasted for five days. In addition to the blackouts, there was a record demand for the month of June. On June 14, demand reached 69,943 megawatts, breaking the previous record set in 2018 of around 820 megawatts.

READ MORE: Texas Needs More Power, But There Is Not Enough Transmission To Handle What We Already Have

One megawatt of energy is enough to power around 200 homes on a hot summer day.

About 80% of the electricity taken offline in June came from sources such as natural gas and coal, ERCOT said at the time.

â€œEverything that needed to be done was done to fix the Texas power grid,â€ Abbott said when he enacted the legislation in June.

These changes, however, did not resolve some issues that experts believe would be necessary to avoid future issues with the grid. Their recommendations included paying generators for long-term stability projects, investing in large-scale batteries, the need for more emergency drills, and updating grid equipment so operators can better to alternate power outages, among others.