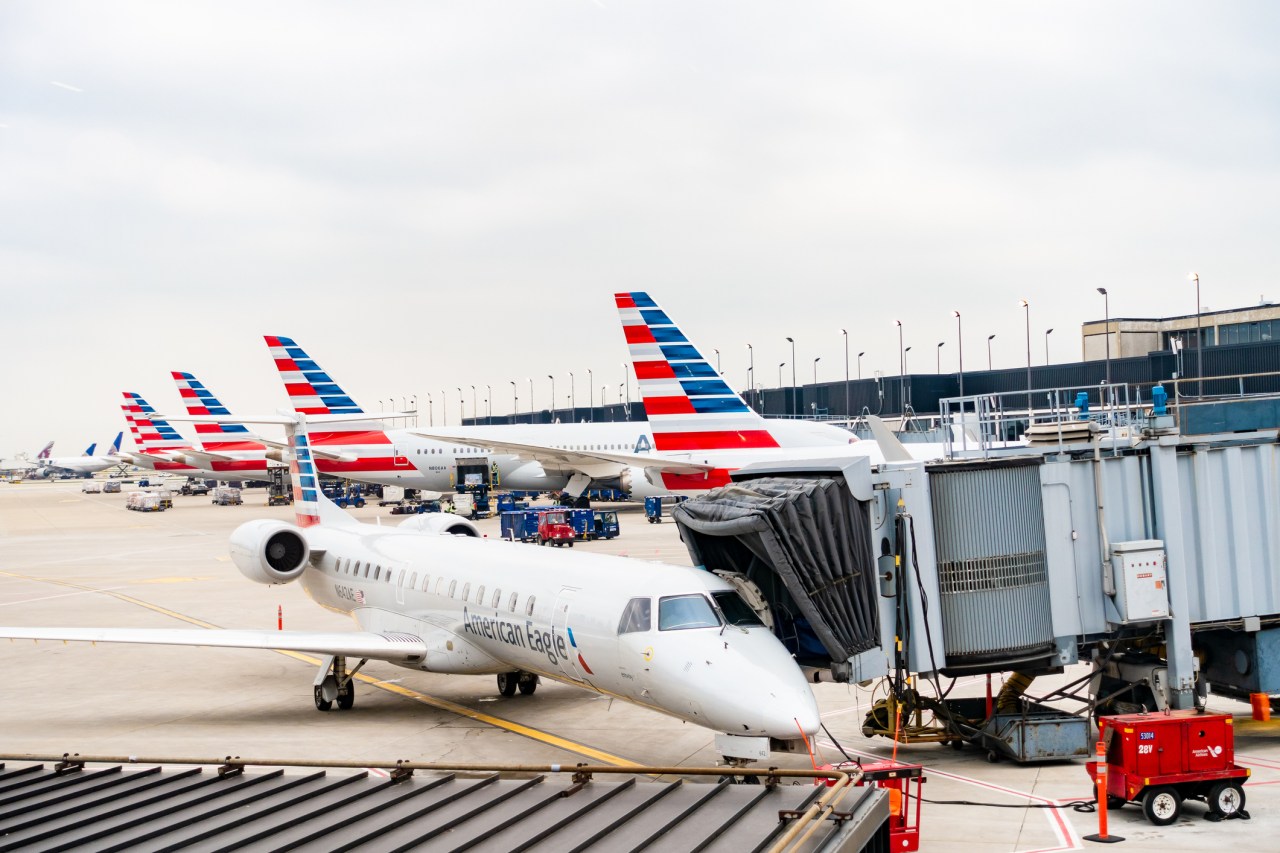 LONGVIEW, Texas (KETK) – An American Airlines flight to DFW International Airport made an unexpected landing at East Texas Regional Airport in Longview due to a “possible mechanical problem,” according to a airline press release.

Flight 4210 was scheduled to depart from Alexandria, Louisiana, and land in Dallas around noon. At one point during the flight, the aircraft called out “7700”, the standard code for declaring an emergency.

It is not known when the code was sent, but the plane continued to fly toward Dallas before turning around west of Henderson. The plane then landed at the East Texas Regional Airport in Longview just before 11:30 a.m., according to the aircraft tracking site. FlightAware.

American Airlines said the plane landed safely and was able to taxi to the gate on its own. The specific mechanical problem is still unknown.

The airline said a replacement plane will be sent to Longview to pick up passengers and hopes to take off at 2:15 p.m.

The aircraft is an Embraer ERJ-145 and can accommodate up to 50 passengers. It is used for short domestic flights. American Airlines said the plane was full at the time of the incident.

FlightAware shows that it made two previous flights Thursday morning before the diversion:

The full statement is below:

American Eagle flight 4210 with service from Alexandria, LA (AEX) to Dallas / Fort Worth (DFW) was diverted to Longview, TX (GGG) due to a possible mechanical problem. The flight landed safely and taxied to the door on its own. Our maintenance team is evaluating the aircraft and we are working to reinstall our customers on a replacement aircraft. We never want to disrupt our clients’ travel plans and our team strives to get them to Dallas / Fort Worth ASAP.

This is a developing story. Check back for updates.