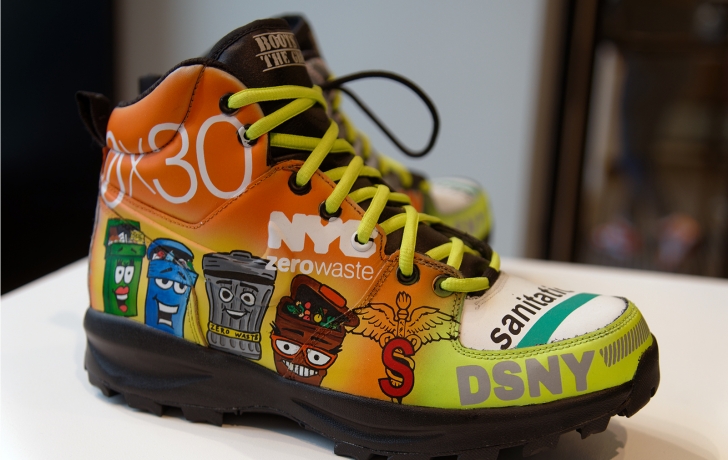 At Pace U. Gallery, sanitation workers are celebrated for their hidden talents

Brendan Harkin’s â€œBoots on the Groundâ€ is one of the works of sanitation workers in the Pace University Gallery’s â€œSanitation Celebrationsâ€ exhibit. Photo: Carl Glassman / Tribeca Trib

Garbage, grime, and danger may be the domain of their day-to-day work, but for some employees of the city’s Sanitation Department, it’s the crisp white walls of a downtown gallery where their talents now shine. .

â€œSanitation Celebrationâ€ is a Pace University Gallery exhibition of painting, video, sculpture and photography by 21 employees of the Department of Sanitation (DSNY), as well as the department’s artists in residence, Mierle Laderman Ukeles and sTo Len. The show premiered on November 14 and runs until January 28. 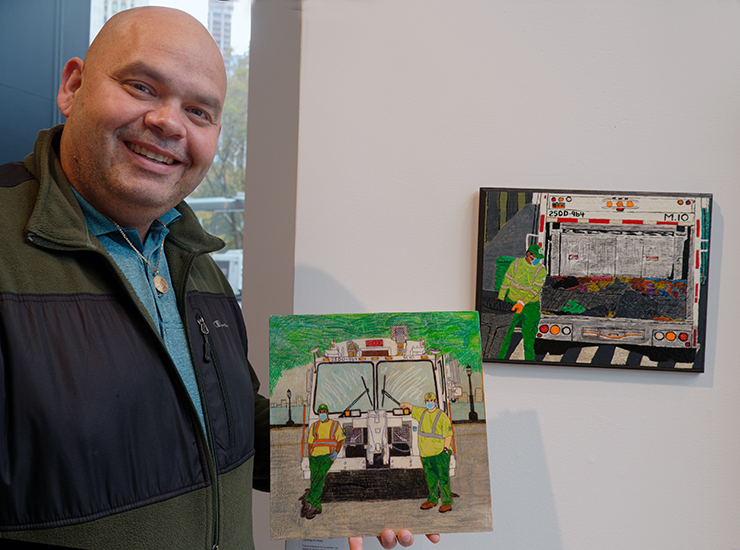 â€œToday we’re celebrating your daily jobs that make such a difference,â€ gallery director Sarah Cunningham said at the opening ceremony of the exhibition, co-presented by the Sanitation Foundation, the official association non-profit organization of the DSNY. â€œBut we also celebrate your artistic side. “

“It feels good that people actually appreciate my work,” said Gregory Cajidas, 47, whose small-scale oil paintings depict his colleagues at work. Now retired, Cajidas said that at the height of the pandemic he would take his paintings and drawings to his old garage in East Harlem. â€œI wanted to motivate the guys,â€ he said. â€œKeep them inspired. Keep their morale up. “ 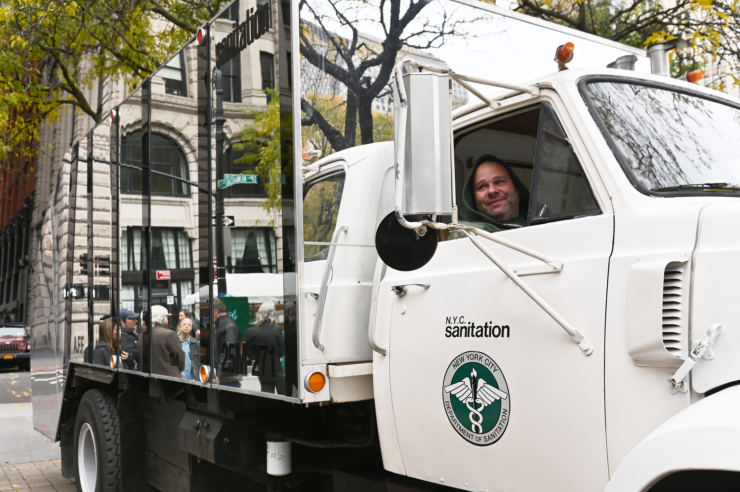 Kenny Abel’s painting, “Moment of Silence,” shows sanitation workers with their backs to the viewer, standing somberly in front of a church during the funeral of his colleague Steven Frosch, who had been run over by a fleeing mechanical broom. In his written description of the work, Abel said the painting is meant to keep Frosch’s memory alive, â€œand to raise awareness that this work is extremely dangerous. The equipment we deal with on a daily basis can injure, maim and kill anyone in an instant. It doesn’t matter if it’s your first day or if you have 30 years of work.

Then there’s the meticulously painted pair of sneakers titled â€œBoots on the Groundâ€ by Brendan Harkin, embellished with a collage of colorful iconography from the sanitation department. â€œIt’s a tribute to my colleagues, the ‘Boots on the Ground’ who keep NYC clean and safe,â€ Harkin wrote of his creation. 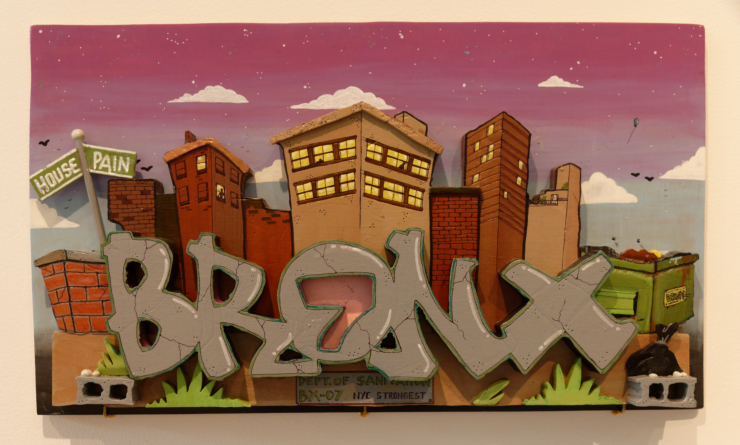 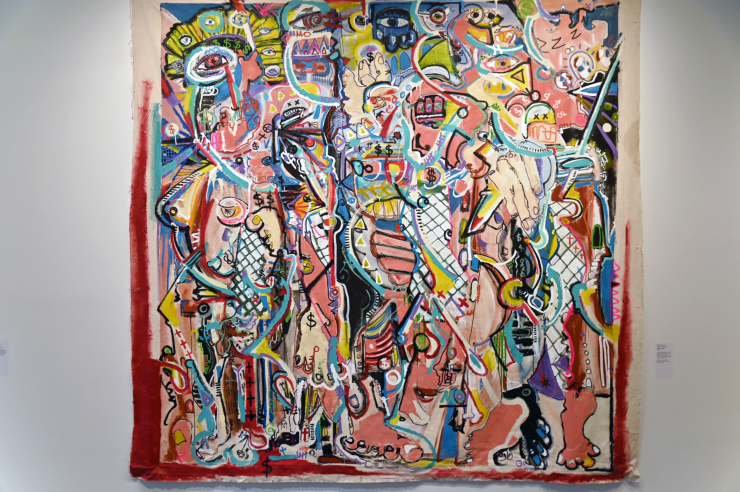 Not all art is inspired by work. Michael O’Leary’s 80 â€by 80â€ painting â€œJulius Caesarâ€ is full of sketches of fingers, feet, dollar signs, eyeballs and more. Citing Pollack and Kandinsky as inspiration, he describes the piece as â€œabstract expressionism in a sense because, like the majority of my designs, I approach the canvas without a preconceived idea of â€‹â€‹what it’s going to look like. I put an unstretched canvas on the floor and had fun.

“Treasures in the basket”, a remarkable exhibition of found objects, from brass hardware to watches by the dozen passing by Ferbies galore, represents a few the more than 40,000 items collected from the garbage and permanently displayed in an Upper East Side Sanitation garage. Retired sanitation worker Nelson Molina, now retired, collected around 80%. 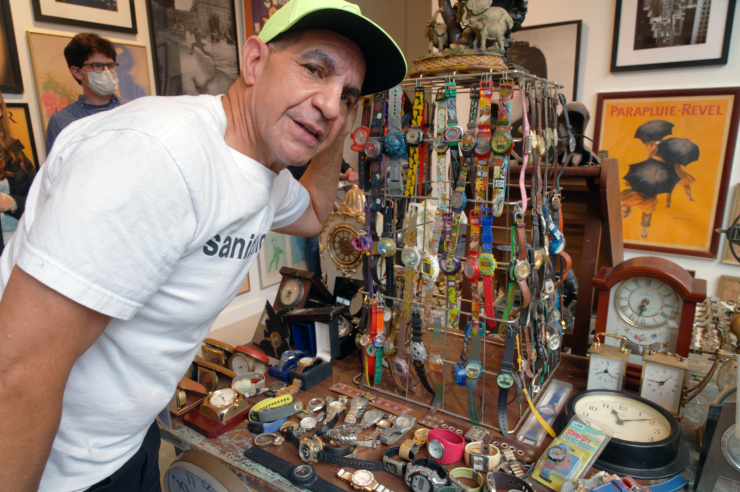 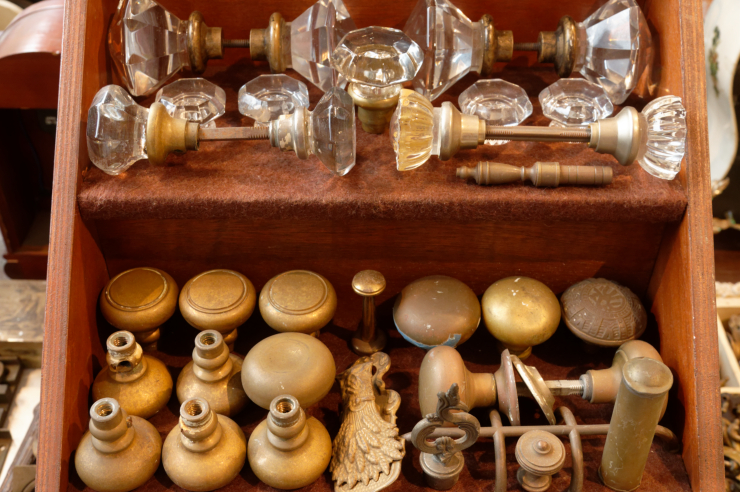 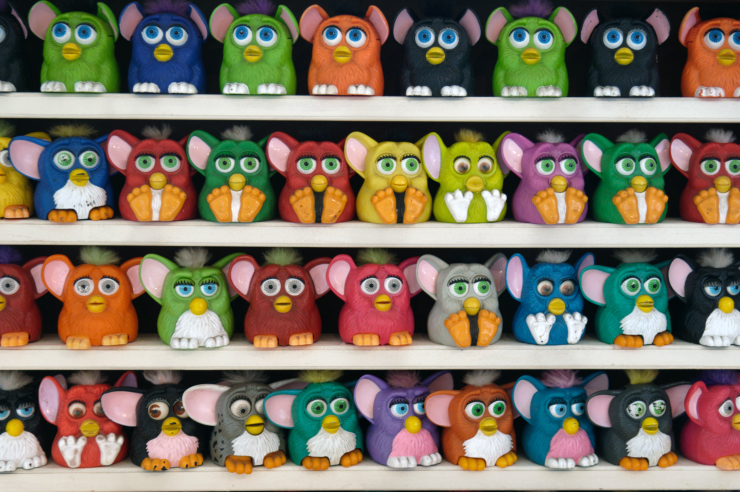 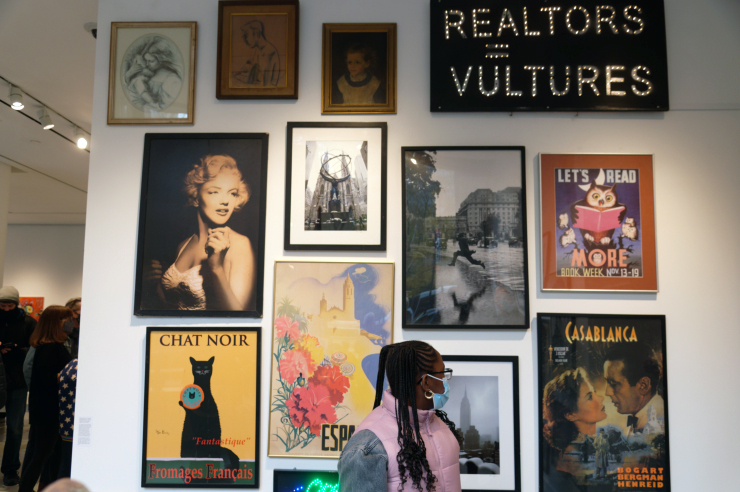 â€œAs a child, my mom always told me if you found something someone could use, never throw it away,â€ said Molina, who grew up with two siblings and received little news. “So I had this passion to save whatever I could.

Mechanic Emilisa Robles is passionate about engines, repairs and paints them. On display is her interactive sculpture, a roll-up object she designed from various scrap parts, including the discarded piston from a sanitation truck. Robles won the Special Sustainability Award as an artist who “best incorporates reused or recycled materials into his piece”. 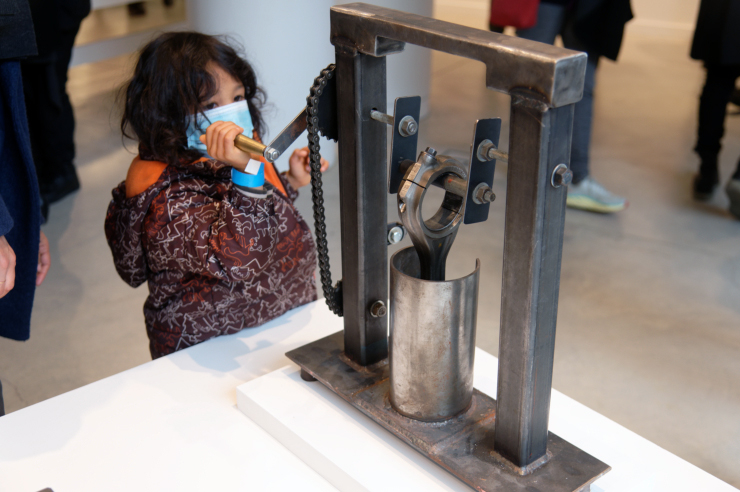 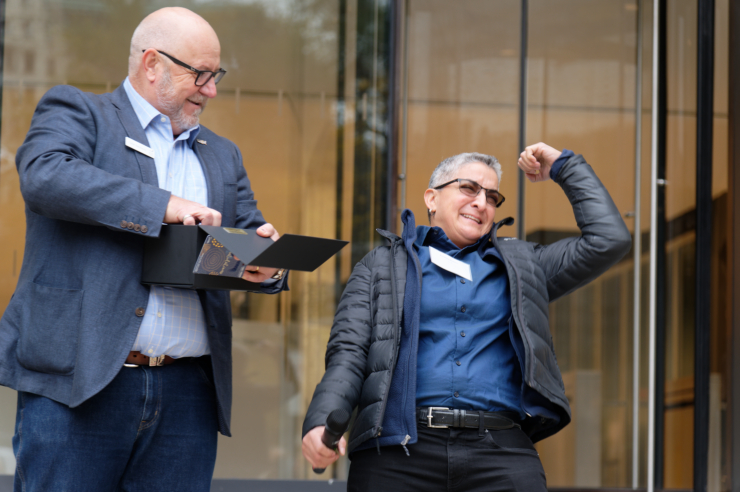 â€œI have spent my life working on and around the internal combustion engine,â€ wrote Robles, 53, the DSNY.‘s first female mechanic. â€œI like to draw them, paint them and work on them. It’s my dichotomy, my belief in taking care of the planet and my love for mechanical equipment. May we all find a balance one day.

The gallery at 41 Park Row is open Tuesday through Saturday, 12 p.m. to 4 p.m. and by appointment. Go here for information on COVID protocols to visit the gallery.

Do you have a small garden? Smart planting is the way to go