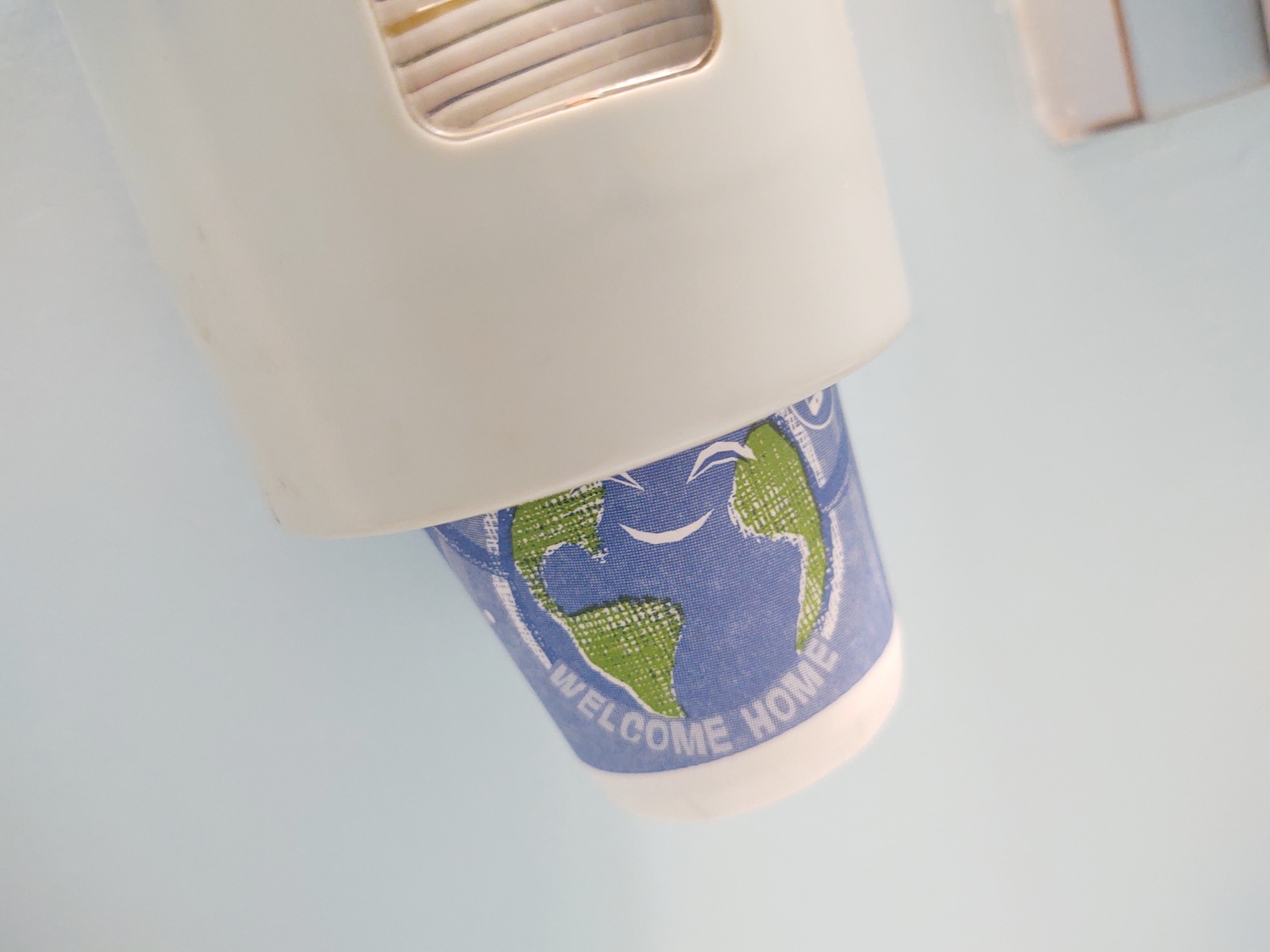 The disposable cup is a good metaphor for the fleeting nature of our environment. Photo: Mitch Teich

Thomas Wolfe wrote, You can’t go home anymore. Or so I am told. I spent a lot of time when I was younger scratching my head and trying to figure out where this work fit in. Good things and The Kool-Aid Electric Acid Test, until one of my most patient English teachers pointed out to me that he was a completely different Thomas Wolfe than the one I knew.

Thomas Wolfe (the good one) was never able to drive Interstate 81, but I understand his point. My wife and I took our kids to my old home – Wheaton, Maryland – the place I grew up in, this week. Then we returned home – to the north of the country – with my mother. And I concluded that a trip to your childhood home is a great excuse to feel old.

There is a Best Buy store that set up on a commercial street near where I grew up. Not a particularly interesting development, except that he already looks tired and faded. I walked into a cafe and realized that not only was there no cafe there when I was young, there was no cafe near my house. I would have liked to take a photo, but all the Fotomat’s are gone.

The entire Washington area has evolved since we moved there in the mid-1970s, so it probably shouldn’t have been a surprise to me that I didn’t recognize most of it. My kids hadn’t been for five or six years, so the trip gave me a great opportunity to drive, take a break on Instagram, and point out places that are nothing like my childhood. My old high school, for example, is undergoing a massive makeover that will change its appearance since they demolished and rebuilt it in the years after I graduated. The public library looks like a convention center. The hardware store down the street is in its third incarnation as a grocery store. EVEN MY MOM’S KITCHEN HAS BEEN RENOVATED. (But I will say the revolving restaurant at the top of the Washington Monument is a good idea.)

In contrast, this week we returned to North Country, where I spent two years in the 90s, and I pointed out that do not have amended. The NCPR is in the same place. The house where I rented an apartment does not appear to have been repainted since 1998. The source of our Friday Night Pizza is the same as it was, although the pick-up window was not there. At 25 years. Change here takes place more slowly and new developments are the exception rather than the rule. It certainly made the car trip narrative easier.

But all this gives me hope that my children take note of their surroundings, so one day they can make the comparison for Their children, who will pretend to be interested and return to Instagram.

Bobby Lashley teases the reopening of The Hurt Business

Taliban seek to expand capabilities with US weaponry