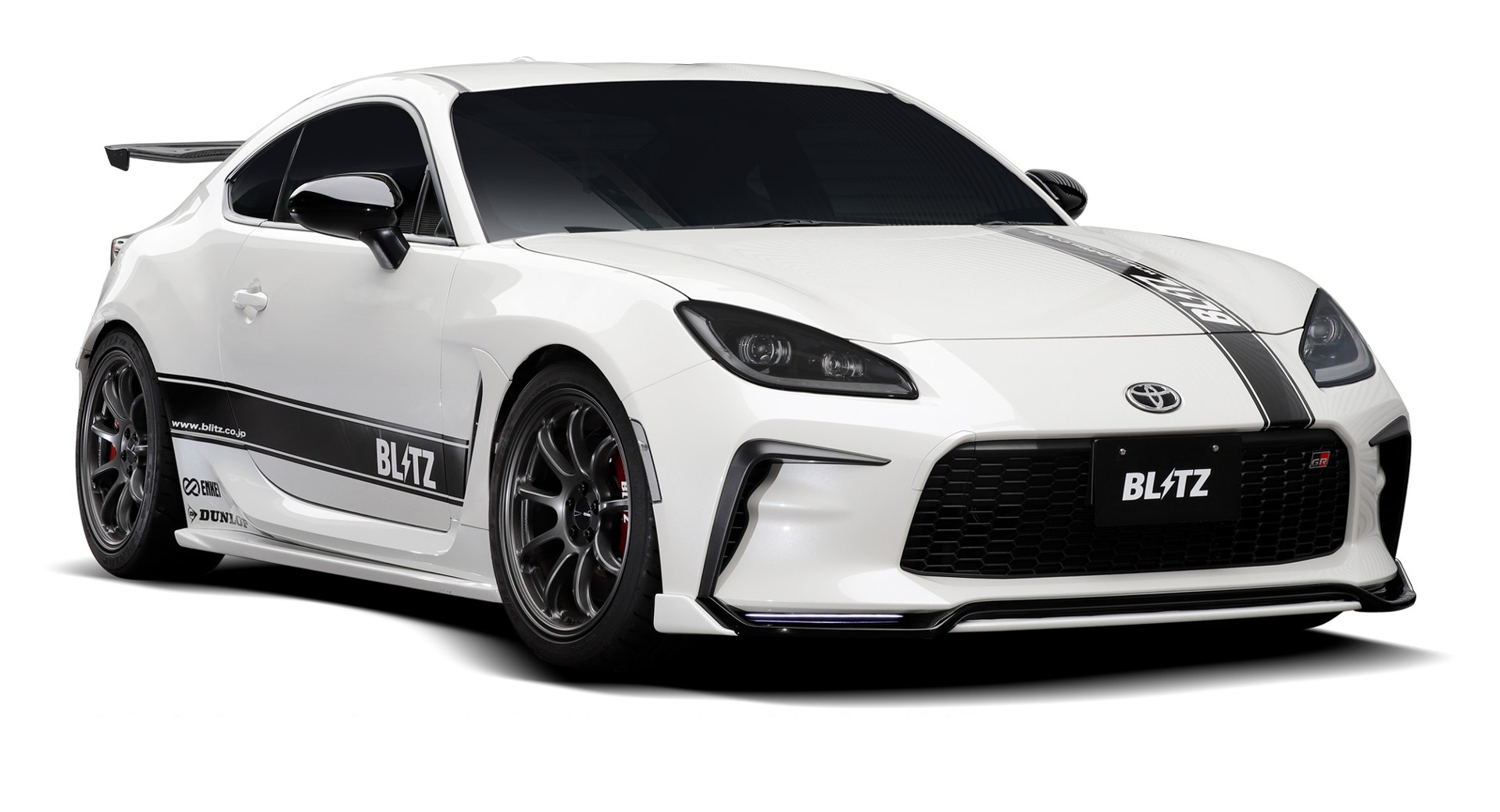 Unlike the previous iteration, the new kit retains the front bumper from the GR86 and BRZ, which is the main point of differentiation between the twin models. In both cases, Blitz added a more pronounced splitter with black and body-color accents, bringing the chin closer to the ground.

In profile, the models benefit from side skirt extensions, leaving the front and rear fenders unchanged. The aftermarket alloys shown in the press photos are not included in Blitz’s kit, leaving the owner to decide which wheels they prefer.

At the rear, the tuner has added fins on either side of the diffuser, which can be body-colored or black. More importantly, you have the choice of two different rear spoilers – low and high – with different heights for the chainstays and adjustable fenders. Finally, there’s a body-colored addition to the base of the rear windshield, for aesthetic purposes. As for the blue-burnt twin tailpipes and decal set, they’re optional. 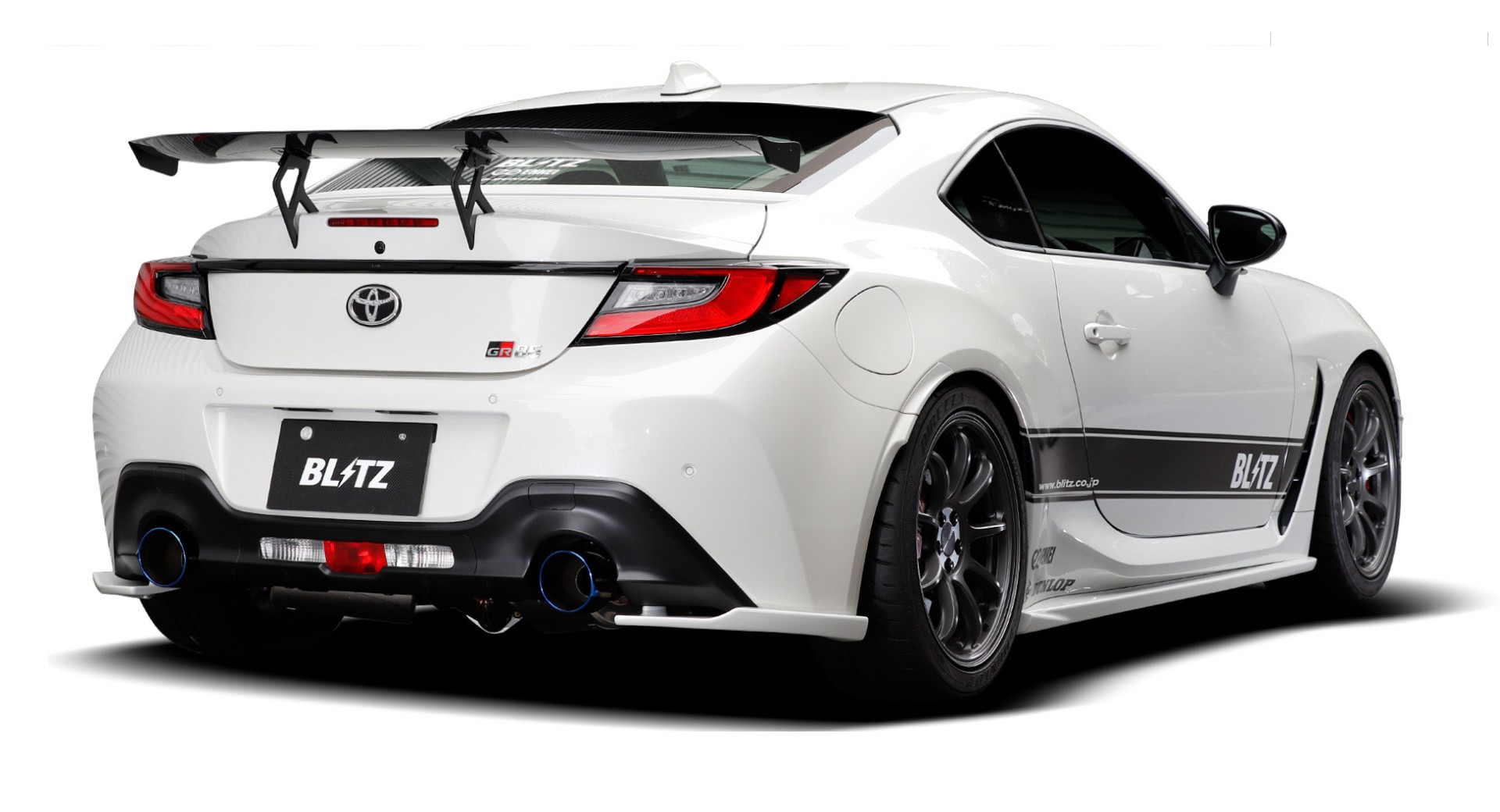 In addition to visual changes, Blitz offers a series of mechanical improvements for the sports car duo. Improvements to intake, cooling, ECU and exhaust help boost the power of the naturally aspirated 2.4-litre boxer engine over stock to 232 bhp (235 PS / 173 kW) . Finally, there is the option to run upgrades such as a lowered and stiffer suspension, a more aggressive camper, strut bars and more powerful brakes.