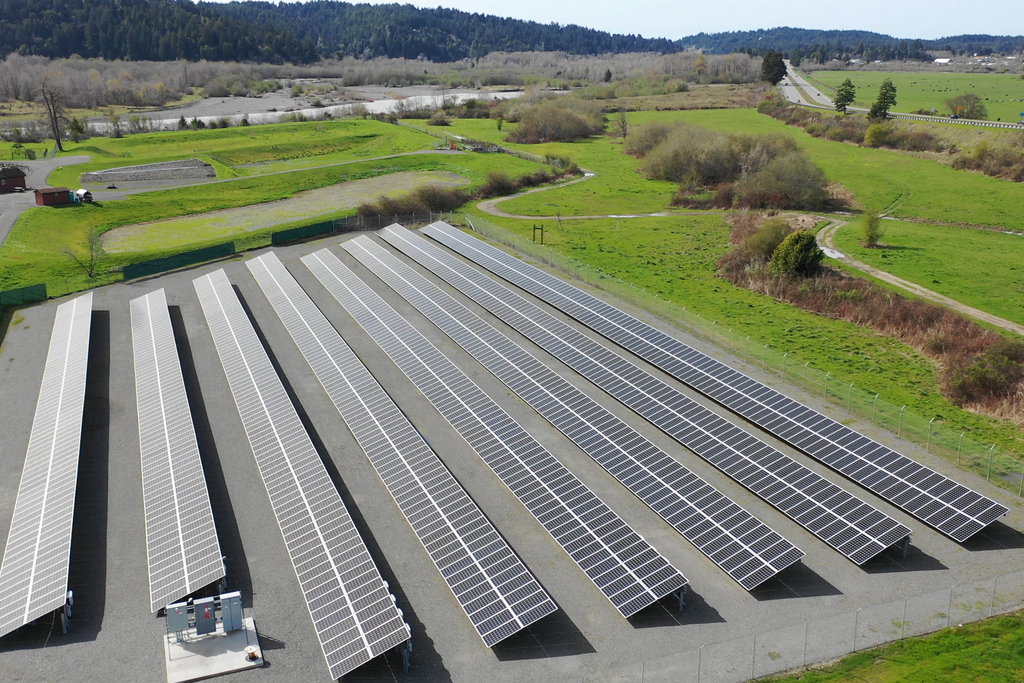 Californians understand. After years of unprecedented wildfires, a growing awareness of the threat polluting gas power plants pose to our health and climate, and now the urgent awakening of Russia’s war in Ukraine, our State is remarkably unified on the need to switch to clean energy.

The only real question is how quickly we can transition to 100% clean energy – and independence from fossil fuels – while keeping the lights on, bills affordable and ensuring that that there is enough energy available to meet future demand. This becomes more important as the state strives to electrify everything from the cars and trucks we drive to the buildings we live and work in.

Much attention has been paid recently to the amount of clean energy California will need in the next few years.

However, it is equally important to get all this clean new energy to where it is needed. Transmission – that is, transporting electricity from where it is generated to our homes and businesses – is an often overlooked part of the state’s clean energy conversation. If California is to have any chance of meeting its climate goals, that’s going to have to change.

Transmission congestion is already causing a massive backlog of clean energy projects in California: the state has about 5 gigawatts of renewable capacity and storage unnecessarily idle due to delays in interconnection and transmission approvals.

It’s also a harbinger of challenges ahead: California’s transmission infrastructure is woefully outdated – it’s not as reliable, not as efficient, and not as secure as it should be. In February, the California Independent System Operator’s 20-Year Transmission Outlook predicted a need for at least $30 billion in new modern power lines to connect growing amounts of wind, solar and other renewable technologies to the grid.

“We know we have to build the transmission,” Alice Reynolds, the new chairwoman of the California Public Utilities Commission, told the Los Angeles Times recently. “We have to think about planning and not waiting until the last minute, because these are long projects.”

Senate Bill 1174, introduced by Sen. Bob Hertzberg, a Democrat from Van Nuys, proposes to streamline the process that has delayed approval of new transmission lines, by directing state energy agencies to identify and to advance “any necessary interconnection or transmission approvals” for California. to achieve its 100% clean energy goals.

The bill requires national energy agencies to run an “accelerated approval and completion process” to accomplish this task. It also directs owners of transmission facilities to prepare new annual reports on any delays in commissioning dates for eligible renewable energy resources or storage – and to “identify all prudent corrective measures to address and minimize these delays.

This legislation requires the state energy commission to conduct a study to determine if the current system of transportation governance is adequate to meet the state’s climate goals. The bill requires a report to be submitted to the governor and legislature by September 2023 outlining recommended improvements.

These bills may not make the headlines, but they are smart pieces of legislation that tackle real, fundamental clean energy issues and give us a fighting chance to emerge from the climate crisis.

It’s time for transmission to take its rightful place in the state’s clean energy conversation. It’s the only way California can deliver clean energy to every community.

Michael Colvin is director of the California Energy Program at the Environmental Defense Fund. V. John White is Executive Director of the Center for Energy Efficiency and Renewable Technologies.

DOCOMO’s Okayama building will be powered by 100% renewable energy, sustainability