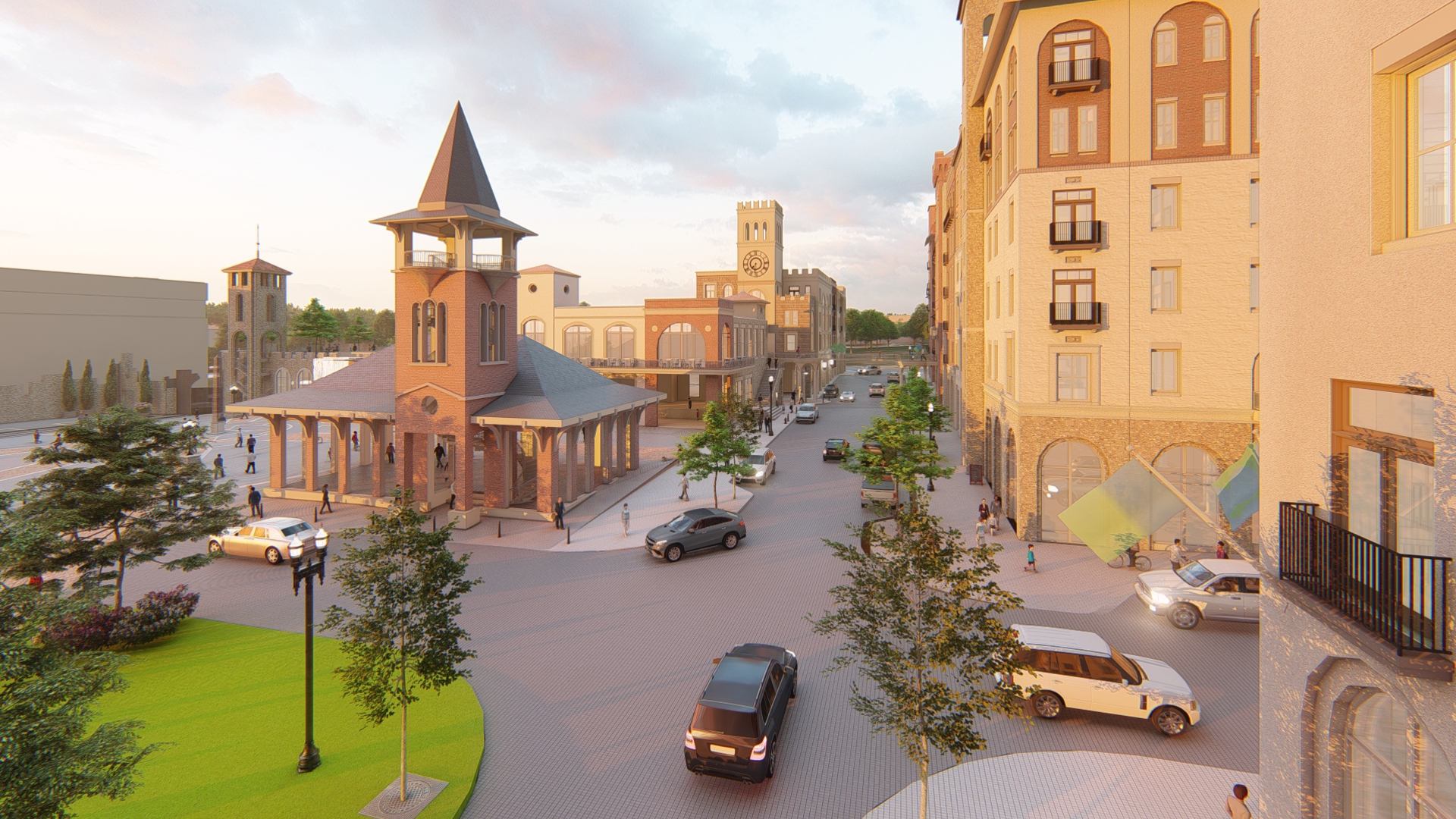 Southern Poogan cuisine will open at Mauldin’s BridgeWay Station, bringing a culinary tradition of over 45 years to the upstate.

Poogan’s opened its first restaurant, Poogan Porch, in a 19th century house on Queen Street in Charleston in 1976. The restaurant specializes in southern cuisine.

The restaurant business then expanded with the opening of the Poogan’s Southern Kitchen concept in Summerville, SC in fall 2020, bringing the same recipes, traditions, techniques and hospitality to a more casual dining-style concept, offering brunch and dinner.

Mauldin’s location will be the third Southern Poogan cuisine, after opening a second site in late spring 2022 in Forest Acres, South Carolina.

The location at BridgeWay Station, the massive mixed-use development currently under construction off Bridges Road on I-385, will be a spacious 6,000 square foot restaurant with a private indoor dining area, bar seating and a 500 square foot outdoor dining area. The outdoor area will also accept pets (which is quite appropriate, given that the restaurant’s name â€œPoogan’sâ€ comes from the name of the family’s old dog, Poogan).

BridgeWay Station developer Phil Hughes said he’s drawn to Poogan’s for the history of the Charleston restaurant group as he seeks to create a new historical legacy in Mauldin.

â€œTheir exceptional long-term history combined with the quality and enthusiasm they will bring to BridgeWay further expands our focus on providing the region with the highest quality, most fun places to eat, live, work and do. shopping and just having fun, â€Hughes mentioned.

Poogan’s is the fourth tenant to officially announce its membership in BridgeWay Station, alongside Cohesive coffee, The Italian market of Belladina, and Dodge bearings and power transmission.

The $ 150 million first phase of BridgeWay Station opened in April, unveiling more than 450,000 square feet of new development, including retail, restaurant, office, multi-family and event spaces, as well as ‘a pedestrian bridge over the highway.

Hughes Investments is the spearhead of the project alongside McMillan Pazdan Smith Architecture and Harper General Contractors. Designed to mimic “old world architecture,” the development is expected to create more than 1,000 new jobs in Mauldin in the first phase alone, with a completion date slated for the fourth quarter of 2022.