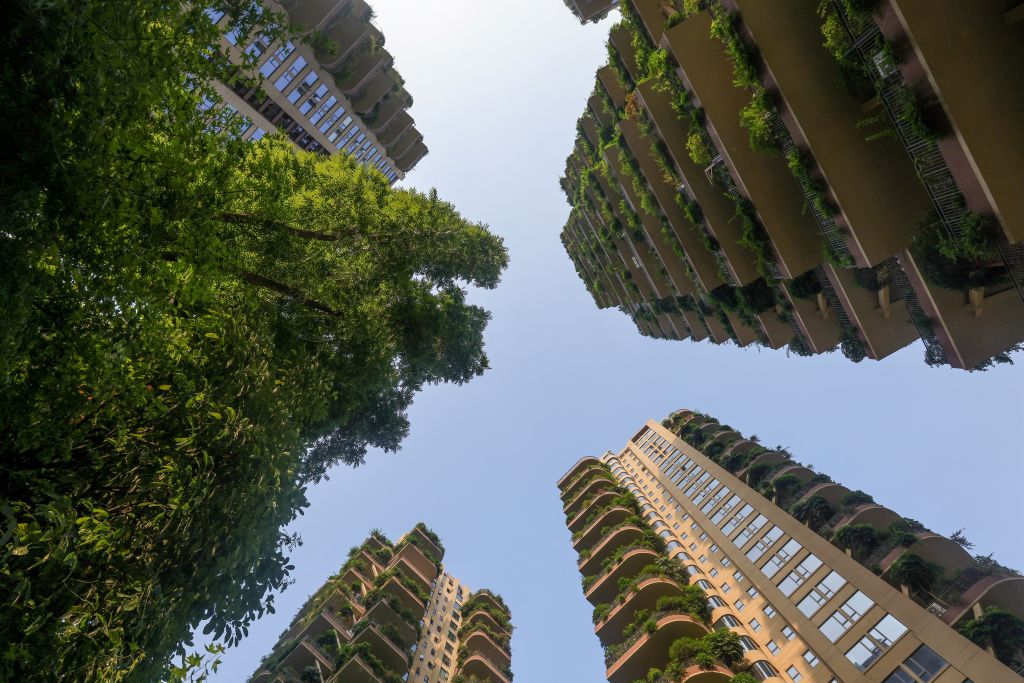 China is under a lot of diplomatic pressure to stop funding coal projects in other countries as this could make it easier for it to stick to the Paris climate change agreement, which aims to cut emissions of carbon.

According to the United Nations Secretary General, countries must stop using coal for energy production by 2030, and the rest of the world by 2040.

Its goal is to keep global warming below 2 degrees Celsius, ideally 1.5, above pre-industrial levels.

It is one of the many types of fossil fuel power plants. In a pulverized coal boiler, the coal is crushed before being burned. The heat from the furnace turns the water in the boiler into steam, which is then used to power generators through turbines. As a result, the chemical energy contained in coal is transformed into thermal energy, mechanical energy, and then into electrical energy.

Coal-fired power plants generate around 10 Gt of carbon dioxide each year, which represents one-fifth of global greenhouse gas emissions, making it the main contributor to climate change. China produces more than half of all coal-fired electricity in the world. The total number of power plants started to decrease in 2020, as they were dismantled in Europe and America.

According to Joanna Lewis, head of science, technology and international affairs at Georgetown University, the three nations China, South Korea and Japan were responsible for more than 95 percent of all foreign funding for coal-fired power plants, with China accounting for the majority.

According to a study published in April by analysis firm Transition Zero, China will have to close 600 coal-fired power plants over the next decade and replace them with renewable electricity generation to meet its goal of net zero emissions by at least 2060.

Unless China drastically cuts emissions over the next decade, the world has little hope of staying below 1.5 degrees Celsius.

The promises of some countries deemed insufficient to stop climate change

Most of the emission reduction pledges made under the Paris Agreement by 184 countriess are insufficient to keep global warming well below 3.6 degrees Fahrenheit (2 degrees Celsius). According to a panel of international climate experts, some the nations will not keep their promises, and many of the world’s biggest carbon polluters will continue to increase their emissions.

However, the study found that more than 75 percent of the 184 pledges for 2030 were insufficient. China and India, the world’s first and fourth biggest polluters, will have higher emissions by 2030. The United States is the second largest contributor, but their promises fall short. Given the Trump administration’s departure from the deal, it is also in doubt.

Â© 2021 NatureWorldNews.com All rights reserved. Do not reproduce without permission.