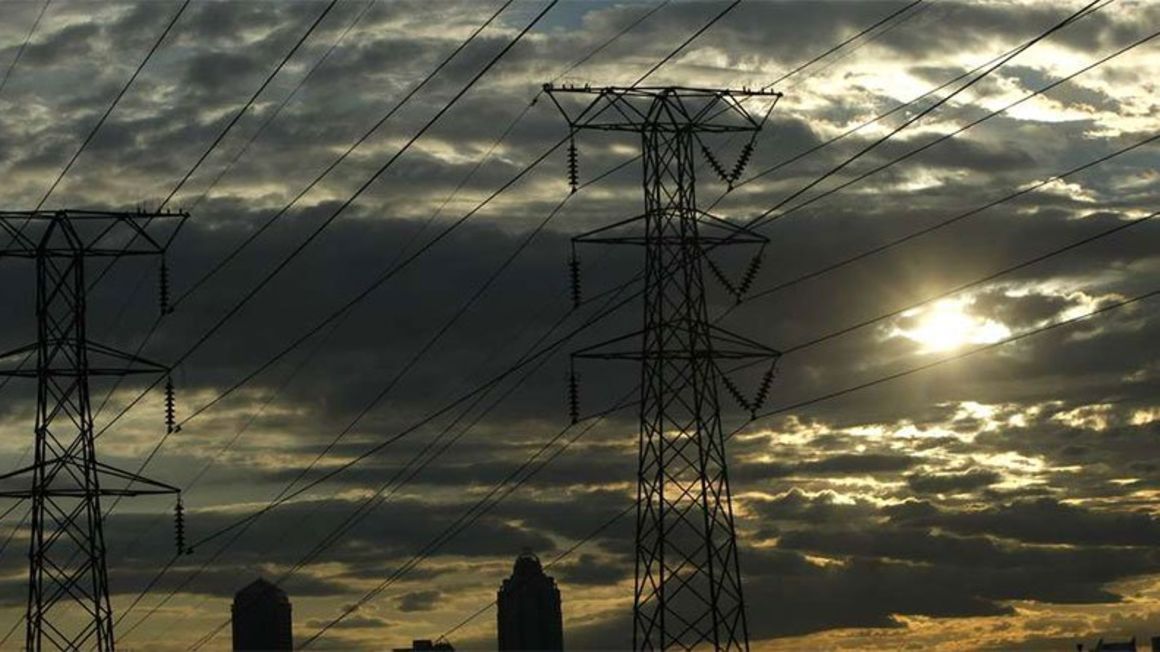 Nari and PowerChina Guizhou Engineering (Nari-PCGE), which completed the line used to evacuate electricity from the Lake Turkana Wind Power (LTWP) project, told parliament they were willing to waive interest accrued over four years if this will induce the Treasury to repay the principal due.

Ketraco paid Nari-PCGE 11.64 billion shillings ($99.71 million), leaving a balance of 1.138 billion shillings ($9.74 million) after the Chinese company completed the line in 2018. The company was asked in 2018 to complete the 428 kilometer 400kV line after Spanish contractor Isolux, which had been contracted for the work, went bankrupt.

“The consortium of Nari and Powerchina Guizhou Engineering was willing to negotiate and reduce the interest component if the Government of Kenya were to pay the principal amount, which has been overdue for four years,” the Public Investments Committee said in its investigation into of the LTWP project.

The offer comes just months after the Treasury received 785 million shillings which the Standard Chartered Bank of Frankfurt, Germany, had rejected in repayment of Kenya Power’s excess wages to LTWP.

The committee chaired by Mvita MP Abdulswamad Nassir said part of the money repaid by Lake Turkana Wind Power in March should now be used to offset the debt owed to Nari-PCGE and save taxpayers from further penalties.

“The National Treasury should urgently (sic) have funds for the settlement of claims due to the Consortium of NARI Group Corporation and PowerChina Guizhou Engineering, part of the funds should be taken from the 6.17 million euros reimbursed by LTWP to the Government of Kenya in March 2022,” the committee said.