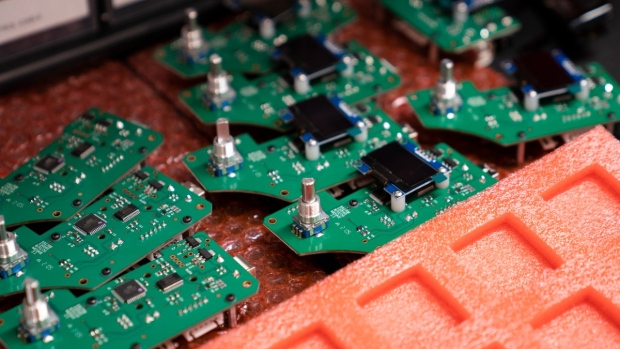 SASKATOON – Neil Visvanathan, who works at a clothing store in Midtown Plaza, says they weren’t in stock at the right time.

He estimates that around 30% more people are shopping for Christmas earlier this year due to supply chain issues.

â€œYou kind of have to think early, there’s no other alternative right now,â€ he said.

“People who send stuff to the United States, for example, come in and receive their stuff three or four months early because they know it’s going to take so long.”

â€œWe are noticing massive and massive delays in consoles and accessories shipments,â€ he said.

“Here we are getting closer to Christmas time and things are not happening as quickly as they used to be.”

Websites like Now In Stock are popping up, designed to help shoppers find items and let them know when items have arrived.

Foster said these sites were a product of the pandemic.

He says these sites give shoppers the advantage of finding their must-have items.

One of those items topped the list this year is the PlayStation 5 which “won’t be easy to get this year,” Foster added.