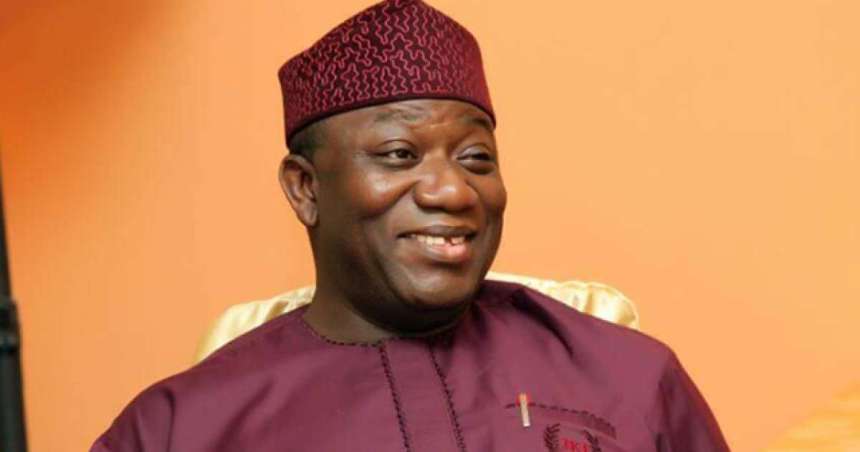 Governor Kayode Fayemi of Ekiti inaugurated a 5 megawatt Independent Power Project (IPP) in Ekiti, to address the shortage of electricity supply to institutions and the private sector in the state.

Fayemi, at the inauguration, said the project was part of a series of interventions by his administration to address challenges inherent in the state’s electricity supply.

Fayemi announced that private companies would also benefit from the project on the basis of a willing buyer and a willing seller.

â€œWhen this project is completed, I have no doubt that the amount of electricity from the national grid consumed by these users will be made available to the general public in the state.

Likewise, whatever remains unused will be available to private sector actors who wish to sponsor the PPI on a willing seller and willing buyer program.

“This project should further rekindle Ekiti-Kete’s hope that we are committed to improving the standard of living and well-being of the people,” he said.

Fayemi said other progress his administration made to increase electricity supply included working with the Transmission Company of Nigeria (TCN) to establish two additional electricity transmission stations installed in Ilupeju and Ijesa-Isu Ekiti.

He said the installation of a 7.5 MVA injection substation at Ido Ekiti has been inaugurated as well as the installation of a home solar system in communities not served and underserved by the Agency. rural electrification, in collaboration with the Central Bank of Nigeria, had been proposed.

Fayemi explained that the efforts in the electricity sector are a testament to his administration’s commitment to attract more investors, boost the state’s infrastructural and economic developments.

“So let me take this opportunity to appeal to the contractor, Messrs. Fenchurch Power, to work around the clock to deliver the project on the agreed terms and conditions, without compromising standards,” said the governor.

Previously, the representative of the company in charge of the project, Mr. Femi Bakare, explained that a lot of work had been done to ensure the prompt delivery of the project on time.

The Nigerian News Agency (NAN) reports that Governor Fayemi has also inaugurated other projects, including the construction of a two-car Ado-Iworoko-Ifaki road of 19 km, a bus station and the renovation of the neighborhood. Ado Business Center, as well as a model secondary school as part of activities marking the 25th anniversary of the founding of the state.