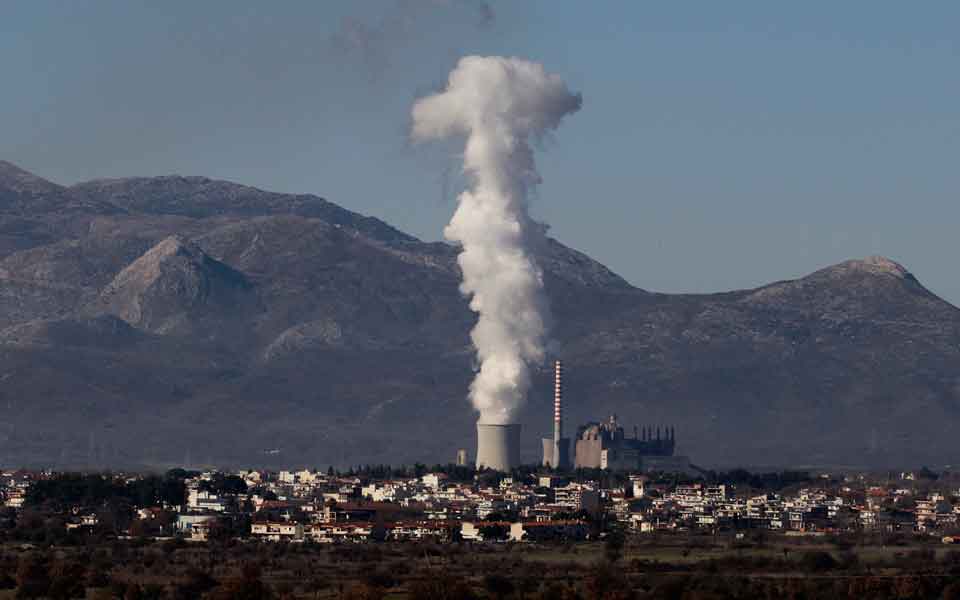 The heatwave not only raised temperatures, but also demand for electricity, putting pressure on the national grid. At the same time, the government is concerned about the development of electricity prices, with Prime Minister Kyriakos Mitsotakis being briefed earlier this week by Energy Minister Kostas Skrekas and Director of the Public Power Corporation Giorgos Stassis, as the prime minister said he wanted vulnerable households to be protected from increases.

The government had hoped to shield consumers from the worst of the shock of receiving the first bills, including June’s wholesale rate hikes that pushed prices to € 128.15 per megawatt hour. However, there are no tools to contain the prices as the increases are mainly due to external factors which have triggered increases across Europe.

Natural gas tariffs have also risen since April, reaching a decade high due to Gazprom’s refusal to supply increased quantities to its Western European customers. Analysts see it as a reaction to Washington’s sanctions against the company managing the Nord Stream 2 pipeline and the suspension of work for its completion.

There has been a similar increase in the cost of carbon emissions, now at record levels. This along with gas tariffs have put upward pressure on wholesale tariffs across the continent, with energy markets experiencing increases of over 60% from last year. Thus, Greece and the rest of South-Eastern Europe have seen their electricity prices exceed € 100 / MWh.

Meanwhile, demand in Greece due to the heatwave on Thursday reached unprecedented levels since 2012, at 9,760 MW. To cover demand, the network manager ordered the emergency operation of the lignite-fired power stations on Thursday and yesterday, the officially abandoned power stations representing 13% of the energy mix. Fortunately, there have been no major incidents at PPC’s obsolete lignite plants or new gas units.

“It is true that the system is in transition for the moment, but this transition is not yet complete, therefore the lignite units must still participate in the energy mix because the demand is approaching 10 gigawatts”, Manos Manousakis, general manager of The independent electricity transmission operator (ADMIE), conceded Thursday, adding that the age of these plants makes the mission of the grid operator even more difficult.