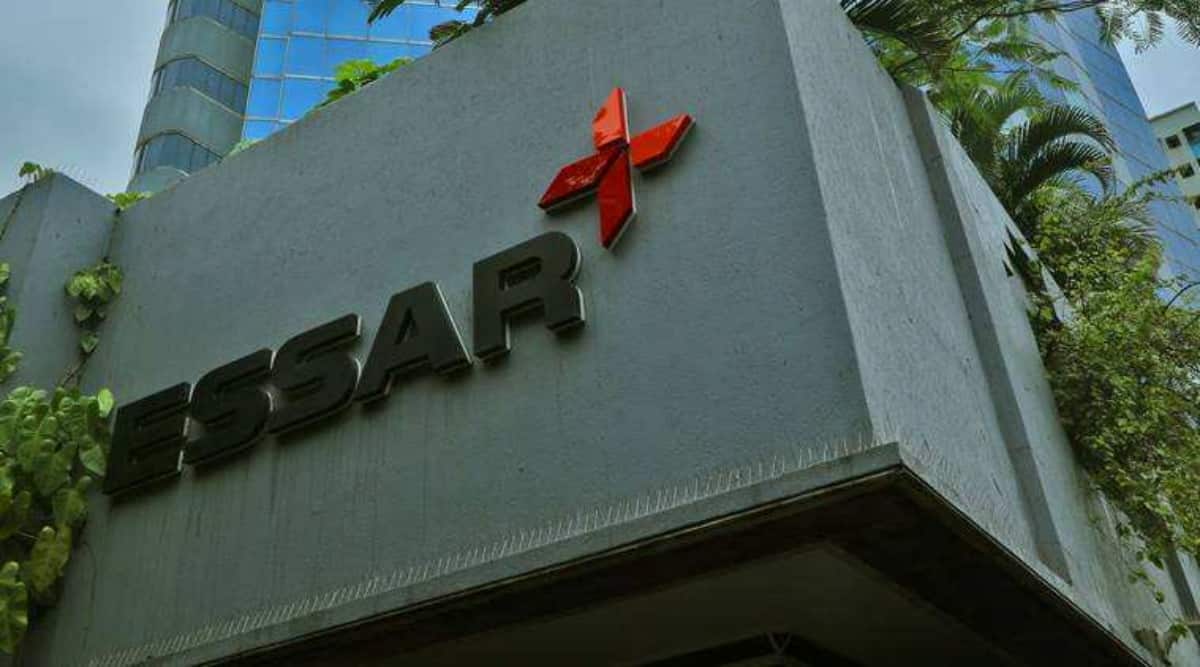 Essar Group announced on Friday that it has signed a $2.4 billion (Rs 19,000 crore) pact to sell certain ports and power infrastructure assets to ArcelorMittal Nippon Steel (AM/NS). These assets are captive to the operations of the Hazira Steel Mill in Gujarat. The steel unit, which belonged to Essar, was taken over in 2019 by AM/NS via the IBC (Insolvency and Bankruptcy Code) route.

The Ruias-led company said the deal also contemplates a 50/50 joint venture between Essar and AM/NS to build a 4 million tpa LNG import terminal at Hazira.

Separately, AM/NS India said in a statement that the deal covers port assets in Gujarat, Andhra Pradesh and Odisha, as well as two power stations in Hazira and a power transmission line.

The deal, one of the country’s largest post-pandemic M&A deals, covers port assets in Gujarat, Andhra Pradesh and Odisha, as well as two power stations in Hazira and a power transmission line.

After acquiring Essar Steel for around Rs 42,785 crore in 2019, AM/NS India had claimed that the acquisition gave it the right to the port operations license. But Essar Bulk Terminal, which is part of the Essar Group, had objected, saying the port of Hazira was not part of the bankruptcy process. The case went to court where it was being argued. The signing of the agreement on Friday ends the fight between the two.

AM/NS said the agreement covers a 25 million tonne per year capacity jetty at the deep-draught bulk port terminal at Hazira, captive and adjacent to the steelworks. It also includes a 16 million ton all-weather deep draft terminal in Visakhapatnam, Andhra Pradesh, as well as an integrated conveyor connected to the 8 million ton AM/NS India iron ore pellet plant. per year in the port city.

A 12 million ton deep water jetty at Paradip, Odisha, as well as a dedicated conveyor that handles 100% of pellet shipments from AM/NS India’s Paradip pellet plant, are also part of the deal. .

The agreement also includes a 270 MW multi-fuel power plant at Hazira, which has a long-term power purchase agreement with the adjacent steel plant. A 515 MW gas-fired power plant, as well as allied lands, are also part of the transaction.

A 100 km transmission line between Gandhar and Hazira, connecting AM/NS India’s steel complex to the central power grid, is also part of the deal.

“The transaction is expected to be financed solely by AM/NS India,” the statement added.

With this agreement, Essar will complete its planned asset monetization program and complete the $25 billion debt repayment plan. EF