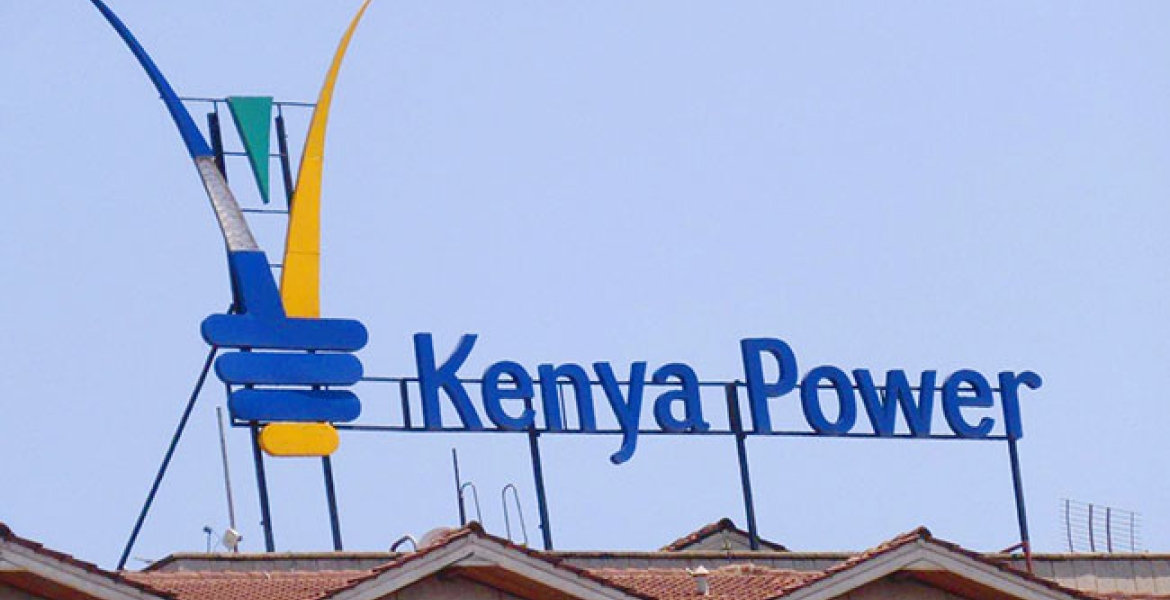 Tuesday’s outage was attributed to the collapse of four pylons on the Nairobi-Kiambere high-voltage power line.

The grilling by Kenya Power officials comes after preliminary investigations revealed vandalism at the scene of the collapsed towers.

Among those interviewed are Engineer Raphael Ndolo Kimeu, who is the Acting General Manager of Network Management at Kenya Power, Engineer George Korir Kipkoech (Chief Engineer, Transmission), Geoffrey Kigen Kipkurui (Chief from the national management security department), Peter Kithusia (the head of security in charge of the Nairobi area) and Anthony Gathii Charamba, a technician along the Juja road.

Investigators who visited the scene of the collapsed lines in Imara Daima on Thursday said the basement of Kenya’s four corner towers, the high-voltage Power line, had been vandalized and sleepers removed and unbolted.