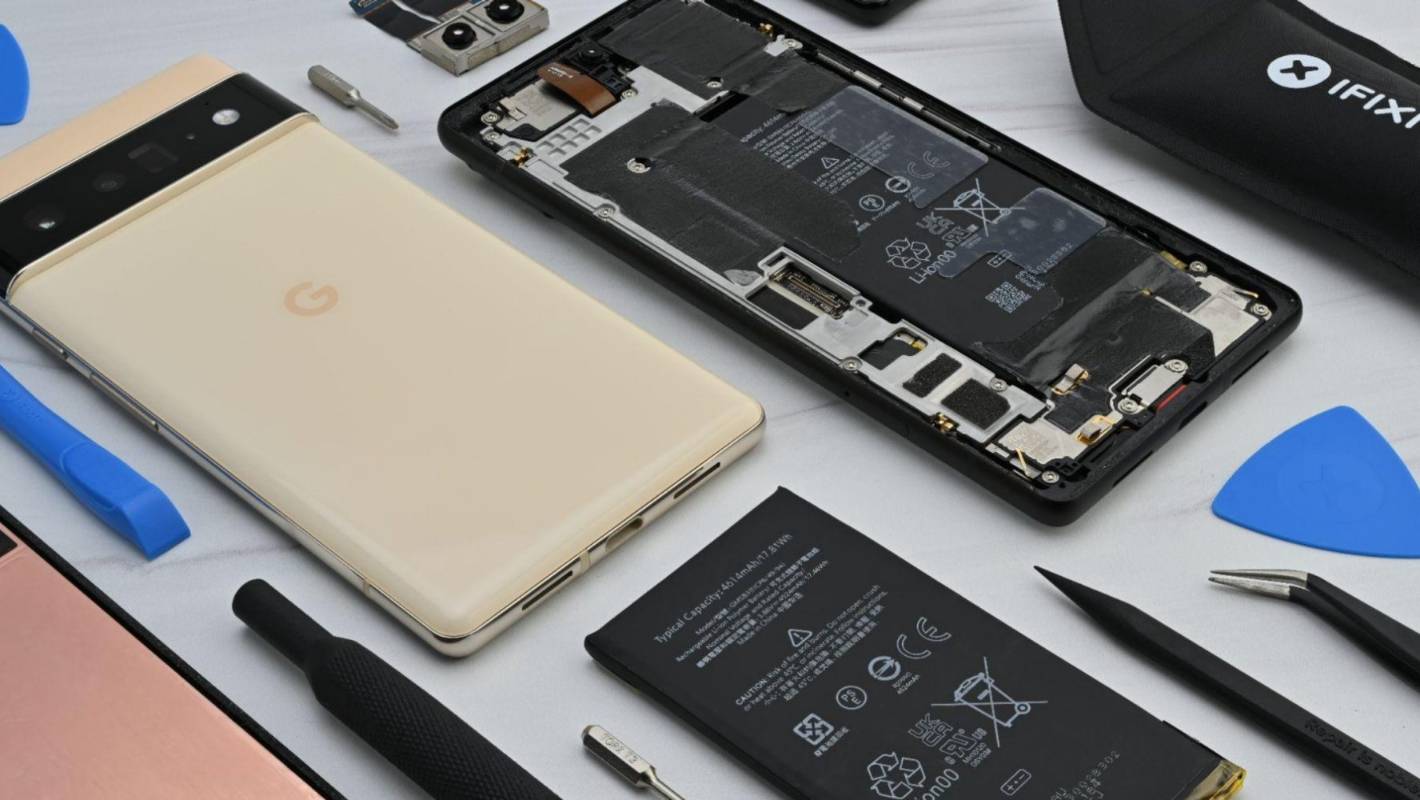 This article first appeared on thebit.nz

Two years ago, iFixIt was best known for providing helpful self-repair guides and accusing companies of making their products deliberately difficult to repair.

Indeed, the laptop I’m writing this about now has a repairability score of 0/10 – probably even lower for mine, as I took the bold step of covering it with wood to hide a stain from curry.

But I digress. This bad press – along with the growing Right to Repair movement in the United States – has changed the way companies build their products, and some are actively cooperating with iFixIt to supply genuine parts and guides, so people can fix their own things.

Microsoft – the company with that 0/10 repair score – is one of them, alongside HTC and Valve, and now Google has joined the party, providing stuff to fix six generations of Pixel phones.

READ MORE:
* Why the right to repair movement is a big headache for Big Tech
* Google is about to take on Apple with its own tablet and smartwatch
* The Google Pixel Watch is out of the bag

(Yes, the tweet says Pixel 2 and up, but the site has genuine Pixel parts. It even has spare Nexus 4, 5, 5X, 6, and 6P parts if you’re feeling particularly retro.)

Parts range from US$2.99 ​​(NZ$4.80) battery spacers and graphite tape to US$192.99 (NZ$309.95) replacement digitizer screens. Screen and camera repair kits come with all the tools you need to open them too, so you won’t be staring at your prints wondering if a pizza cutter could do the job in one go. wink.

These prices don’t include shipping, of course, and there’s good news and bad news about that. The good news: iFixIt will ship to New Zealand! The bad news: I tried a bogus address and the shipping hit NZ$74.84 on a NZ$7.99 backboard. I’d be inclined to keep it cracked, personally.

Still, whether or not it’s directly good for TheBit readers or not, the shift to repairability is undeniably a good thing, given the finite number of planets humans reside on and the serious need to reduce carbon emissions. to keep it that way.

And while you might wonder how seriously some major players treat repairability (Apple’s much-hyped solution doesn’t seem to be designed with ease of repairs in mind), at least durability is something businesses feel the need to recognize these days.

What Mega Drive Mini 2 games do you want?