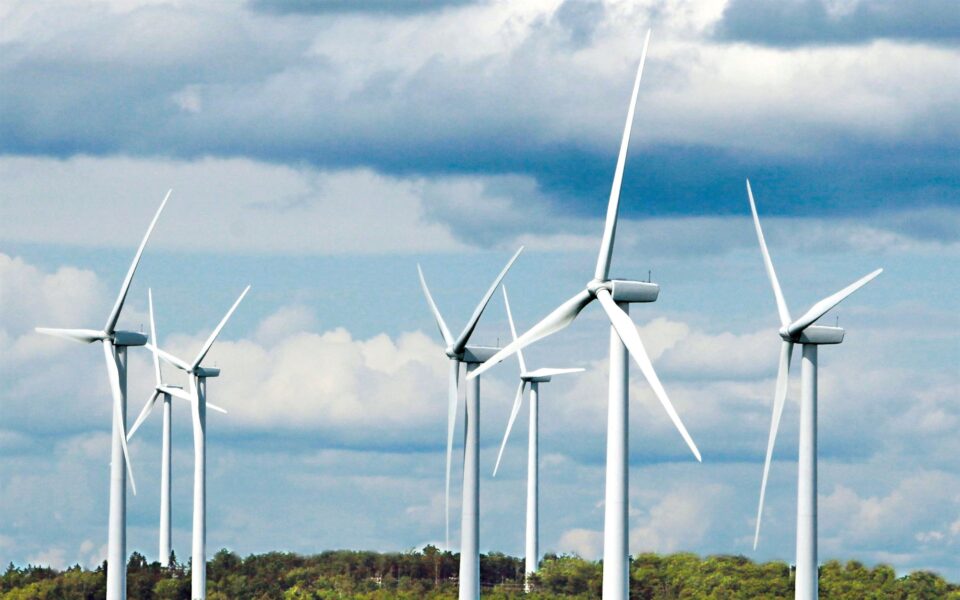 The demand for operational and mature RES installations has increased significantly, not only in Greece, but also in the wider European market; which is led by oil groups, large investment funds and solid energy conglomerates which can support low returns in the short term.

The domestic renewable energy market is experiencing strong investor interest from local and foreign groups, but at the same time there are serious problems that are hampering its momentum in recent years.

Just days after the Motor Oil-Ellaktor deal on the construction group’s green power portfolio, Independent Electricity Transmission Operator (ADMIE) manager Manos Manousakis described the electric capacity problem saying, “I have requests for 23 gigawatt projects and I don’t know what to do with them.

The lag in network development compared to RES penetration is one of the main obstacles to the implementation of new investments. The model of issuing network connection conditions on a first-come, first-served basis, instead of taking into account the creditworthiness of each investor, has compounded the problem. ADMIE has received numerous requests from serious investors and others, which are now delaying the process of issuing connection conditions and generating considerable delays in the implementation of projects, its officials note.

With no network capacity and facing a long and complex permit process, which in some cases can exceed a decade if there are court cases and local opposition, investors are now opting for the most short and safest of takeovers: demand for operating, mature RES installations has increased significantly, not only in Greece, but also in the wider European market; which is led by oil groups (which are accelerating their transition to stay in a market that is moving away from hydrocarbons towards greener options), major investment funds targeting sustainable development and solid energy conglomerates which can withstand low returns in the short term, as high demand significantly increases the prices of RES projects.

The price of Ellaktor’s portfolio in the agreement with Motor Oil, reaching 1 billion euros against only 200 million euros four years ago, highlights the market trend. This transaction opens the cycle of acquisitions and concentration of the sector, while modifying the energy map of the country. A few days earlier, Siemens Gamesa’s portfolio in Greece, along with those in Italy, Spain and southern France, had gone to Britain’s SSE Renewables.

Eurovision Song Contest 5G broadcasts – what, how and why