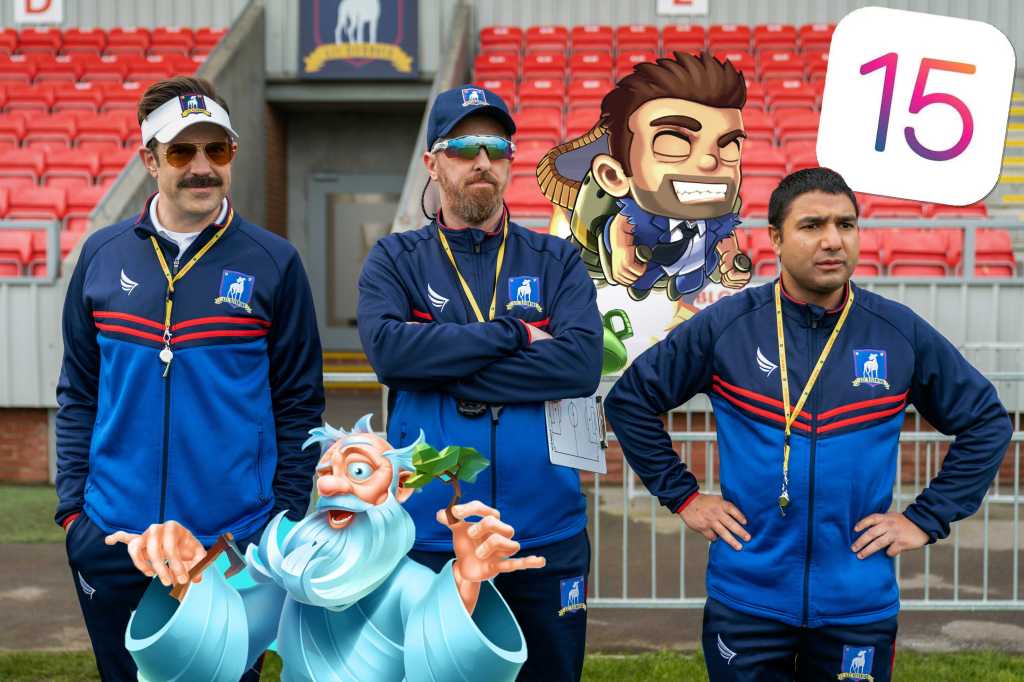 June has been a huge month for Apple. WWDC featured a whole bunch of important software and service news, but it didn’t deliver the new hardware that was being prevalent. It looks like July will be limited in hardware as well, but that doesn’t mean it’s going to be a slow month! With new public beta versions of iOS 15, iPadOS 15, and macOS 12, and new versions of Apple’s subscription services, there’s still a lot to look forward to.

Here are all the hardware, software and service versions that we know will be released in July, as well as those we thought will be launched based on the latest rumors and leaks.

In recent months, Apple has released its new 24-inch iMac, iPad Pro, an updated 4K Apple TV, and AirTag. Everyone expected Apple to announce new high-end MacBook Pros and a Mac mini with updated Apple Silicon (possibly the M1X chip) at WWDC in June. It didn’t happen, and now we don’t know what happens next or when it happens.

We don’t expect any new hardware releases in July. Apple still has a lot to come this year – new iPhones and Apple Watches, of course, but also new Macs, and maybe new AirPods, iPad mini, etc. We get a glimpse of everything that’s still to come in 2021, but based on the latest rumors, nothing is happening anytime soon. The latest rumors suggest the MacBook Pro will launch this fall and the AirPods Pro won’t arrive until next year, and you can count on the iPhone 13 and Apple Watch Series 7 in September or October. So while it’s possible AirPods or a new iPad may appear randomly on Apple.com this month, we don’t expect any major events or launches. In fact, the Apple hardware release schedule could be pretty dry until around September, but we’ll keep you posted if we hear otherwise.

At WWDC in June, Apple announced all of its fall operating system updates. The developer conference coincided with the release of beta versions intended only for registered developers, but Apple has promised that a public beta will be released in July. iOS, iPadOS, watchOS, and tvOS actually arrived a day earlier on June 30, and macOS Monterey landed on July 1.

We’re expecting a couple of iOS 15 and iPadOS 15 public beta updates in July, so you can try out Apple’s fall operating systems before they’re released. We don’t recommend running it on a critical device, and if you find any bugs or apps that don’t work, be sure to use the Feedback app to report them.

Apple’s latest version of macOS entered public beta on July 1, just a day after iOS and iPadOS. It contains a lot of new features and should keep pace with the update as other operating systems.

There aren’t as many new features in tvOS 15 as in iOS or macOS, but there are still some useful new features like using FaceID or TouchID to sign in to apps, Spatial Audio support with AirPods , and all the news of SharePlay.

If you are using the public beta of iOS 15, why not also launch the beta of watchOS 8? It comes with a handful of new features and redesigned apps, and the more tested (and the more issues you report in the Feedback app), the more stable and reliable it will be when it launches this fall.

While we’re all excited for the next big thing, Apple is still not done with iOS 14, as iOS 14.7 is in beta testing and will likely release in July. Its contemporaries will most likely be released at the same time (iPadOS 14.7, tvOS 14.7, watchOS 7.6 and macOS 11.5).

There are plenty of Apple TV + shows coming this fall, but the summer is not without something new. Check out our list of upcoming AppleTV + shows, series and movies for everything on the horizon.

Schmigadoon! : Cecily Strong and Keegan Michael-Key star in this musical about backpackers discovering the magical town of Schmigadoon, where everyone acts like they’re in a 1940s musical. They can’t leave until they go. have not found “true love”. Premiere on July 16.

Ted Lasso (season 2): The friendliest show on Apple TV + is back for a second season about the American football coach who travels to the UK to coach a Premier League football team. Premiere on July 23.

Watch the sound with Mark Ronson: A six-part documentary series that follows DJ and producer Mark Ronson as he “uncovers the untold stories behind making music and the efforts producers and creators are willing to put into finding the perfect sound.” Premiere on July 30.

Apple’s fitness service is getting new content that starts rolling out June 28 and runs through July. There are new Time to Walk episodes arriving every Monday, an Artist Spotlight series, and new workouts from acclaimed fitness instructor Jeanette Jenkins. Keep an eye out for additional content in these categories throughout July.

Apple launches new games on Apple Arcade on Friday, but not all Friday is marked by a new game or an important update. See our Apple Arcade FAQ for a full list of Apple Arcade games and more details about the service. Many games are released without warning, but you will often see a few projects listed in the Upcoming section.

After a long period of no new games, we finally got three new Arcade releases in June. There are several more seven games in the Coming Soon section, and these are all remasters or remakes of classic App Store hits. Any of these could be released in July (and we might be surprised by others as well):

Lonely stories: A solitaire game with a story that takes you through increasingly difficult challenges.

Angry Birds Reloaded: A remaster of the original Angry Birds.

Alto’s Odyssey: The Lost City: A re-release of the original game with additional new content.

Jetpack Joyride +: There seemed to be a time when almost everyone had this simple endless runner (uh… “flyer”) on their iPhone.

I have written professionally about technology for my entire working adult life – over 20 years. I like to understand how complicated technology works and explain it in a way that everyone can understand.

Nvidia adds Arm support to its 5G kit and a 16-core BlueField DPU to accelerate Edge, HPC • The Register