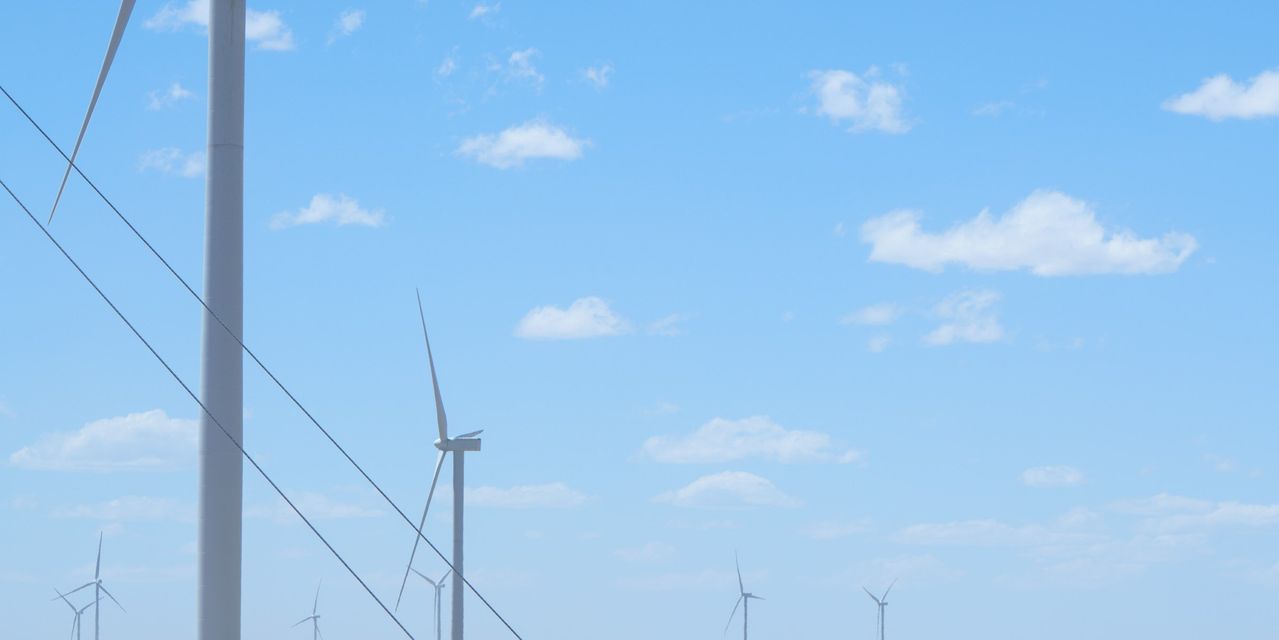 How big will renewables be over the next 10 years?

The growth of clean energy is accelerating, both in the United States and abroad.

The United States now generates nearly 20% of its electricity from renewable sources such as wind, solar and hydro, while nuclear accounts for around 20%. The Biden administration, which aims to reduce carbon emissions by at least 50% by 2030, wants Congress to adopt its clean electricity standard, which predicts that 80% of U.S. electricity will come from clean sources by the end of the decade. To that end, the White House infrastructure proposal included billions of dollars in investments in renewable energy.

Can renewables become so important in the United States over the next decade? We asked three experts to step in: Kevin Book, managing director of Clearview Energy Partners in Washington, DC; Jesse Jenkins, assistant professor at Princeton University with a joint appointment to the Department of Mechanical and Aerospace Engineering and the Andlinger Center for Energy and the Environment; and Leah Stokes, assistant professor of political science at the University of California at Santa Barbara.

Here are edited excerpts from the discussion: