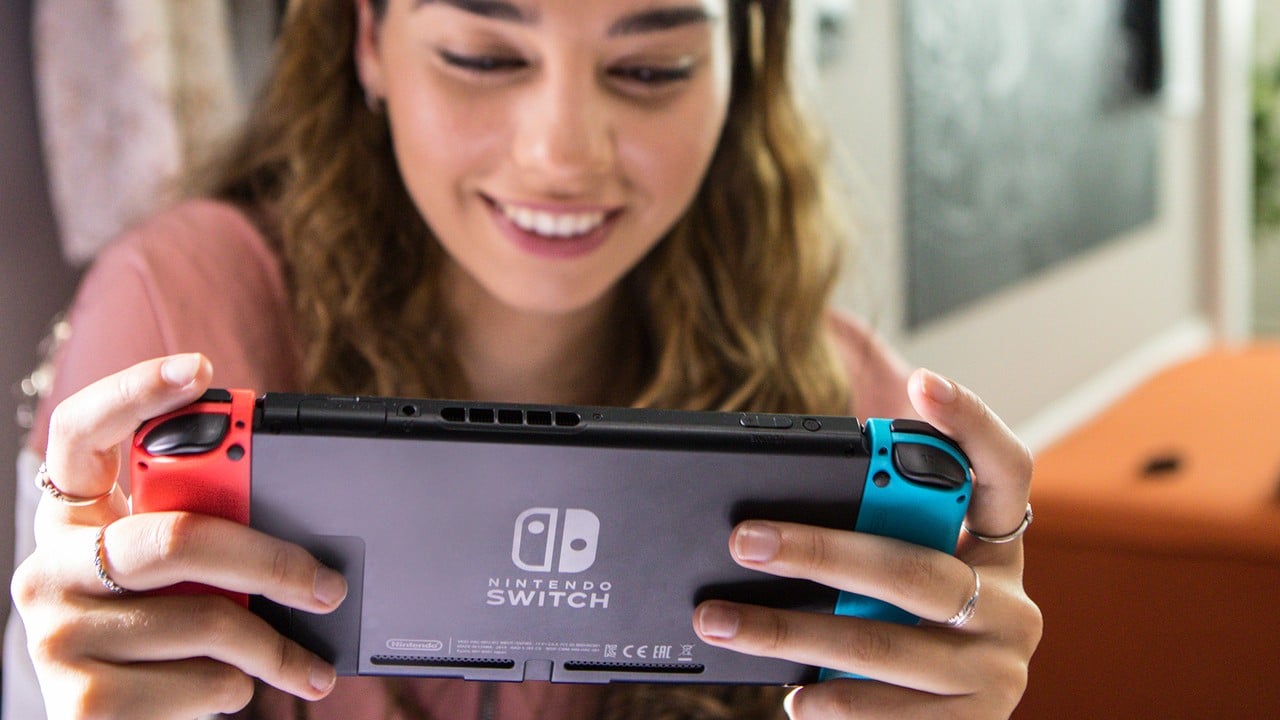 How is your Switch holding up after 5 years?

Switch is officially five years old now, and it makes us think back half a decade to our very first interactions with the little console that could. Whether we were lucky enough to get our hands on an early review unit, or heading to our local video game store to pick up a pre-order, or winging it in case we find one on a department store shelf, there’s nothing like the thrill of new materialis there?

However, five years is a long time for a console, and the OG Switch has seen two (well, two and a half) new hardware versions hit shelves since its launch. The premium version is now the Switch OLED model, and Switch Lite offers ever more portable games for people who don’t like to play on TV.

In honor of this milestone in the Switch’s journey, the NL team has come together to reminisce about exactly how we got our hands on our original Switch models and how our consoles have stood up to the rigors of so many games for the past five years…

For some reason, I was convinced that I would be able to walk into my local department store on launch morning and just grab a Switch from the shelf… and I did just that! I don’t remember being day one on any previous Nintendo console, so it was especially exciting to be ‘part of the conversation’ at launch for once. Luckily, I was lucky enough to travel long distances every weekend in March 2017 – which certainly played a part in my Day One Switch purchase – and those 8 hour round trips in a comfortable coach were enough. specials.

This OG Switch is now in the hands of another family member after upgrading to the slightly better battery life version (I then justified a further upgrade to the sweet OLED model because, uh, I needed it for work? That’s what I figured, anyway case). The original is in good condition, I am told, and it still holds a good battery charge.

My Joy-Cons, however, are not in good working order; they’ve had their poles replaced and replaced multiple times, and I’m now at the point where I don’t use them if I can possibly avoid it. I have Hori Split pads for handheld gaming and the Pro Controller for the dock. Joy-Cons are a last resort.

My “launch console” is actually the review unit Nintendo sent us in 2017, and it still works fine, even though it’s not in enough as good as five years ago.

As I reported some time ago, I was one of the unlucky ones who discovered that despite treating him with the kind of gentleness one would normally expect to show towards a little kitten, my Switch started showing signs of fatigue. very early in its lifespan.

I have since updated my Switch twice and am currently switching the OLED model. However, my original Switch is still in active use as I gave it to my son. This is literally falling apart – the back panel is cracked, the plastic on the vent is long gone and even a screw is missing on the top of the case (I have no idea). I also noticed that one of the Joy-Con rails no longer holds the Joy-Con in place, and the slightest push will cause the controller to slide upwards.

We all know what happened to my first Switch. I took it with me everywhere for two years on my travels, and it bears the scars of battle: Joy-Con drift, screen scratches, cat bites, and a bunch of chipped and lost plastic shells. who knows where. It was sad to see, but it was out of love, not neglect, although I in retrospect wish I had a case.

I upgraded to a new Switch last year, and haven’t used the Joy-Con in a while – I have the Hori Split Pad, which comes with a turbo button to speed up text boxes – so it’s been working pretty well so far. Also, I don’t travel much anymore, so it doesn’t hang around in my bag.

My original Switch, poor thing, is currently sitting in a drawer. But I think it might be worth something as an OG Switch, so maybe I can send it to someone who will appreciate it more than me!

I was one of those who immediately pre-ordered the Switch as soon as it became available – damn the performance of the Wii U! I just had an idea for Nintendo’s hybrid console and luckily it turned out to be an absolute diamond. I remember my excitement quickly turning to frustration as I couldn’t get the red thing to connect to my Wi-Fi. I ended up fixing it, but it took a lot of tinkering to get it working .

I’ve since purchased the Switch Lite and more recently the Switch OLED. Both the Lite model and the OG model have largely been left to dust since OLED entered my life, and while the Lite remains in fairly pristine condition, the OG has absoutely seen better days. The Joy-Cons no longer click into place properly in the machine, and both are prone to some pretty awful drift. The screen is still in great condition, but I can barely look at the thing now after running into the OLED – first world issues!

It’s still usable and I’ll probably give both the OG and the Lite to my nephews at some point. If they are good, that’s it.

I actually had no intention of getting a switch on day one. I had done that with the Wii U and, well, we know what happened with this console (RIP really, Wii U). So I felt a little wary about picking up stuff at launch for a while. But on launch day, I was irresistibly tempted by an ad about a bundle with the Switch and a certain little launch title; The Legend of Zelda: Breath of the Wild. For a long time, I couldn’t connect my Switch to Wi-Fi at home, so I could only play the machine if I didn’t want to play online. And God forbid if I wanted to buy something from the eShop. I finally wired it up, but the problems were due to an old router. It was a strange problem to explain to people.

I still have the same Switch today. Clumsy hands and Joy-Con drift have been bedfellows, though, and I’m on my third pair of Joy-Cons, despite playing mostly TV and using a Splatoon 2 Pro- Controller. And me to have have colored Joy-Cons, anyway, so yellows dominate the roost at the moment. Luckily, it’s still in one piece, with Gengar decals and lots of love, wear and tear put into the machine. I didn’t feel obligated by the Lite, and I have an OLED, but I want to be faithful like I was with my GameCube, and keep the first unit I bought.

My original Switch was a review unit, received at an event that also kicked off our Breath of the Wild review. It was quite exciting (although the deadline was tight, just a week!), but also interesting when returning to Scotland from London. When I had to put it in the tray at airport security, a crowd of Heathrow staff gathered, questioning me about how I already had it. It was a harbinger, for me, of the popularity of the diminutive device.

It held up well for almost four years – the tablet, not the Joy-Con controllers – but then its fan started making disturbing noises. I was moved to another family member’s unit when this happened (they had bought the Animal Crossing Special Edition) and now I have an OLED. I still have the original as it enjoys a well-deserved retirement – unless something goes wrong with the OLED, of course.

As for my original Joy-Cons, they’re at the bottom of a draw in shame. Little controllers are fun and have cool keys, but these analog sticks are always terrible; I lived a few series.

That’s us, but after five long, enjoyable years of heavy use, how is your Switch holding up? Let us know in the poll below and also be sure to leave your early Switch buying memories in the comments.

How to network when the pandemic becomes rampant