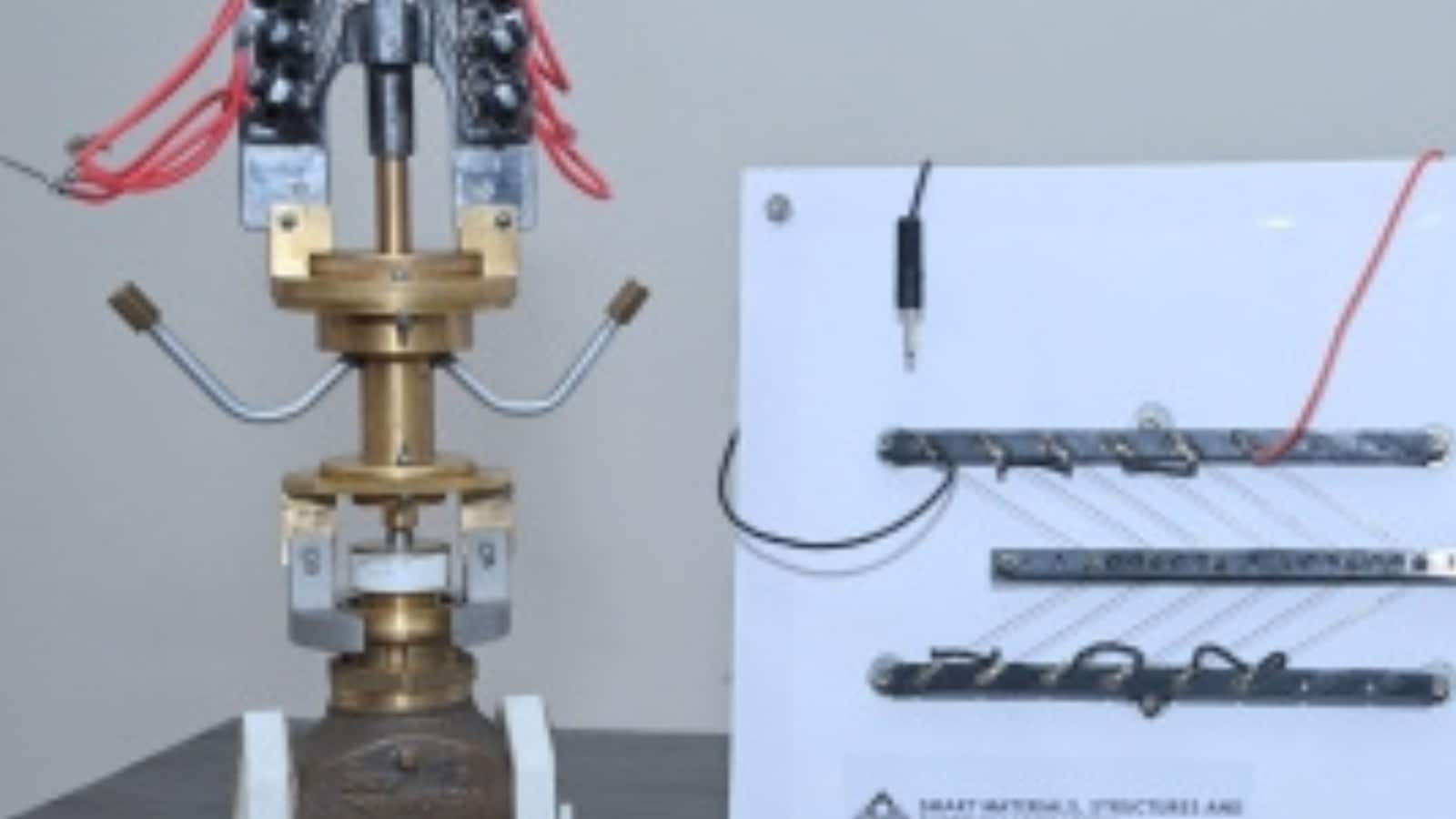 Researchers from the Indian Institute of Technology (IIT) in Kanpur announced on Tuesday the development of a bio-inspired artificial muscle for space robots and next-generation medical prostheses. Encouraged by industry demand and growth in the field of miniature, lightweight and non-magnetic gearless actuators, shape memory alloy (SMA) based actuators have emerged with an excellent power-to-weight ratio as a suitable alternative to conventional actuators. actuators. However, existing SMA actuators have a limited range in terms of higher force or torque output due to the relatively simple architecture of the actuation mechanism. To address this limitation, the team at Smart Materials, Structures and Systems (SMSS) lab at IIT Kanpur expanded the design space of the SMA actuator by taking advantage of the characteristics of bipinnate muscle architecture with a muscle force production improved by approximately 70% per unit. ballast.

This will result in the creation of a new class of space robots that will boost Indian space technology, the team wrote in the article published in Nature Scientific Reports.

“This invention will not only lead to the development of next-generation space robots and medical prostheses, but will also help aviation and some other industries. In a way, it will help make several sectors self-sufficient and more advanced in the long term” , Professor Abhay Karandikar, director of IIT Kanpur, said in a statement.

The main purpose of an actuator is to generate mechanical output, such as force and displacement, by transforming electrical energy. SMAs are a class of smart materials that can restore their shape after being exposed to high temperatures.

The exciting property of multistage customizable hierarchy of SMA-based bio-inspired muscle design will also encourage researchers in the field of bio-mechatronics to develop adaptive robotic prostheses for biomedical application in the country.

This will significantly reduce (one third of the current cost) the cost of biomedical devices and increase the affordability of high performance systems such as MRI scanners, CT scanners and surgical robots. The technology will also enable the development of patient rooms with low maintenance and quieter operation.

SSD or HDD – what works best for your business?