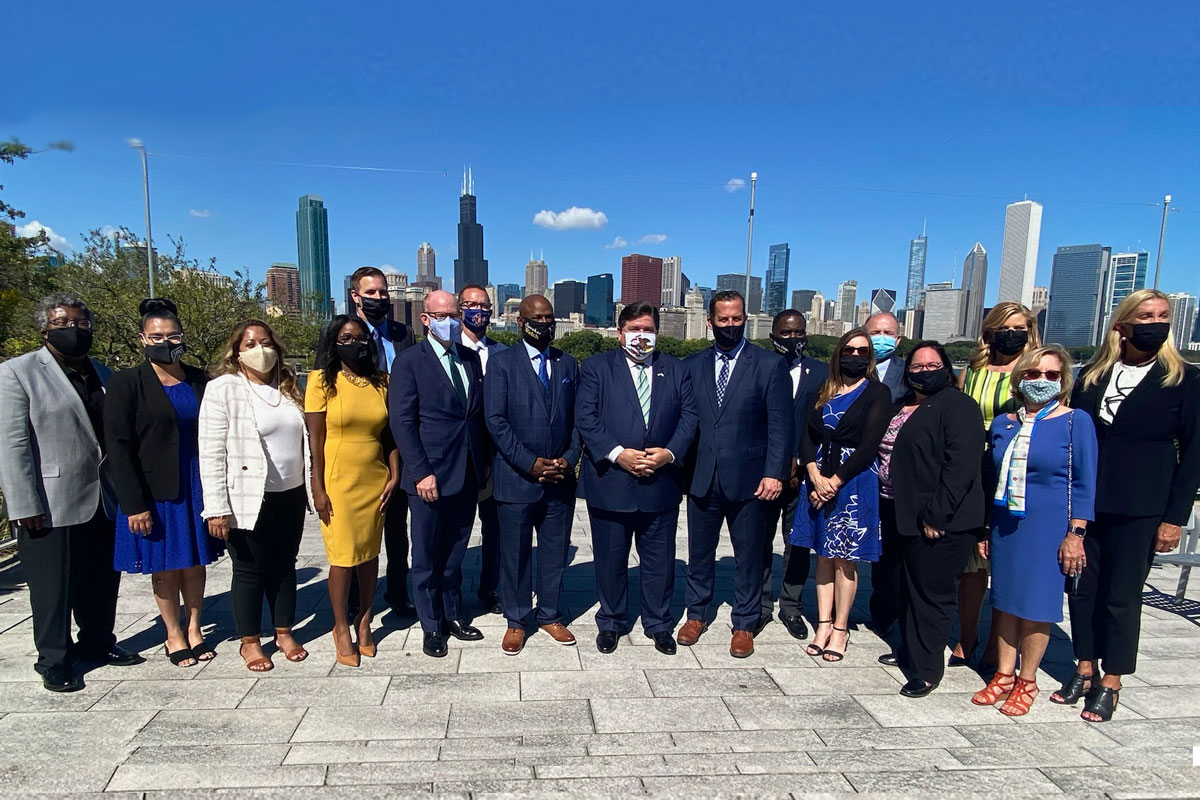 CHICAGO –Illinois officially became a national leader in the fight for clean energy on Wednesday, as the state’s landmark climate bill was passed.

“Our goal from the start was to adopt reliable, renewable and affordable energy policies that create thousands of jobs in a burgeoning green energy economy and put Illinois at the forefront of the fight against the undeniable threats of climate change, ”said Senate President Don Harmon (D- Parc du Chêne). “With the governor’s signature today, this common goal becomes our new reality.

The law – originally Senate Bill 2408 – sets an ambitious goal of transitioning Illinois power generation to 100% clean energy by 2050 and 50% renewable energy by 2040. It creates a firm schedule requiring coal, oil and gas power plants. to close or reuse, targeting a major contributor to global warming.

In order to achieve these goals, the law championed by State Senator Michael Hastings (D-Frankfurt) more than doubles the state budget for renewable energy, creates new workforce training programs works and allows the construction of two renewable energy transmission lines. In the short term, it is providing funds to keep Illinois nuclear power plants open, helping to preserve thousands of jobs and ensuring they are not replaced by fossil fuel power plants that would contribute to climate change.

“Our historic agreement is the culmination of a difficult but valid negotiating process in which we refused to accept anything less than the best for the future of Illinois clean energy,” said Hastings said. “Our Work Product is a renewable, reliable and affordable product for all Illinois. “

To empower neighborhoods that have been disproportionately affected by pollution, the law also provides specific programs and incentives for low-income communities, communities of color and those involved in justice, ensuring more equitable access to justice. saving clean energy.

“Historically, black and brown communities have been disproportionately affected by climate change,” State Senator Cristina Castro (D-Elgin) said. “After years of fighting for clean energy, I am proud that we have come together to adopt a comprehensive energy package that puts environmental justice and fairness at the center of the work to bring Illinois 100% clean energy. “