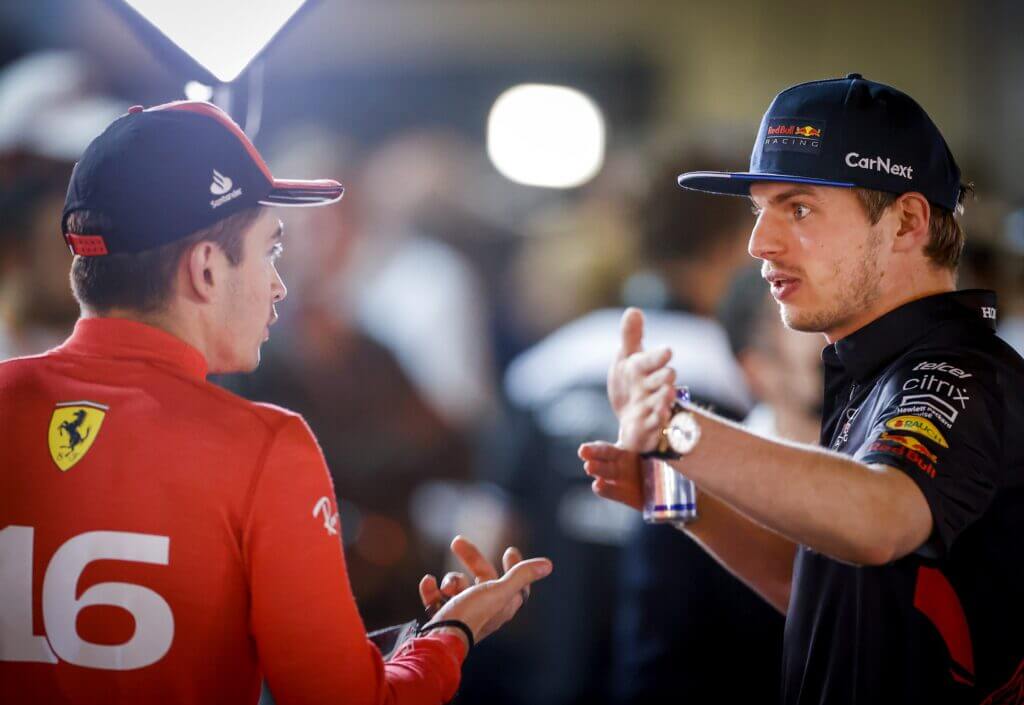 Is Ferrari the new power or will Red Bull fight back? – Athleticism

It looks like the new rules in place in Formula 1 this season have opened up new possibilities after years of stagnation. Ferrari looks like a championship contender, not Mercedes, Haas talks about podiums and cars can have multi-lap battles with back and forth.

At the season-opening race in Bahrain, we saw racing results unthinkable in recent years. In qualifying alone, seeing an Alfa Romeo (Valtteri Bottas) and a Haas (Kevin Magnussen) ahead of a Mercedes (George Russell) in the dry is incredible.

Will we see more of that in Saudi Arabia this weekend? F1 first visited Jeddah’s Corniche circuit just four months ago in the penultimate race of the 2021 season. Lewis Hamilton won from pole position, but it was a mad dash with Max Verstappen cutting the track and having to give up his position several times.

There have been a few minor track changes, but it should still be a fast street circuit. It’s narrow in many parts of the track, which obviously makes overtaking difficult in those sections. Bahrain was exciting last week, especially the mid-race battle between Charles Leclerc and Verstappen, but Jeddah will test just how fun these new cars are.

Following Leclerc’s victory in Bahrain from pole position, the Monegasque driver is the betting favorite to take pole position and co-favourite, alongside Verstappen, to win the race. At least as far as sports betting goes, it looks like we’re set for a ‘Big 3’ season with Ferrari joining Red Bull and Mercedes at the top.