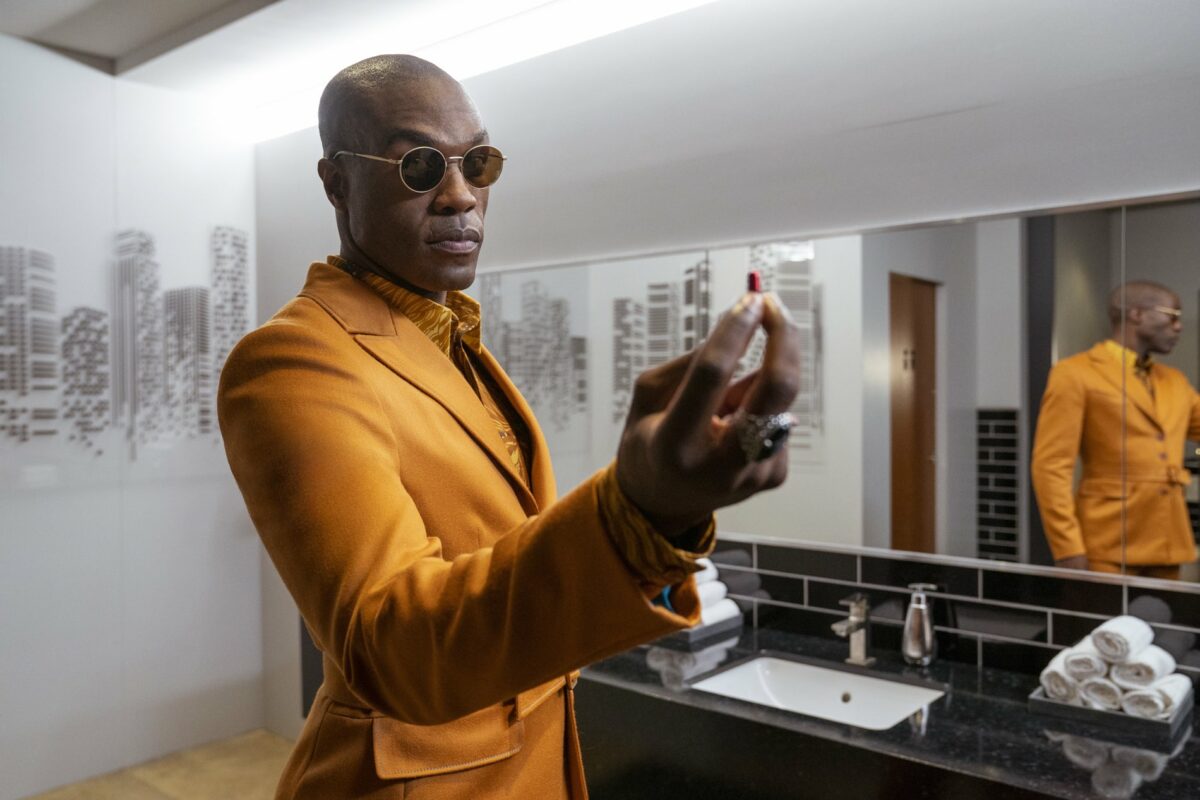 *** SPOILER ALERT – This article deals with the intrigues of “The Matrix Resurrections”. Spoiler-free review HERE. ***

The Matrix Trilogy is a series that deals with binaries. Red pill versus blue pill. Man versus machine. The matrix versus the real world. Free will versus fate. Zeros and ones, baby. In the first film, Morpheus (Laurence Fishburne) takes Neo (Keanu Reeves) through a simulation training program, the only message of which is that agents can be anyone and anyone can be an agent. “If you’re not one of us, you’re one of them,” he intones.

22 years later, the Wachowskis broke with their own binaries, becoming trans women. And only one of them, Lana, chose to return to the Matrix franchise. But it’s clear that Wachowski no longer has a taste for the binary, as she delivers a film that shreds much of the ethics of the original trilogy.

SPOIL ALERT! IF YOU DON’T WANT TO KNOW THE DETAILS OF THE “RESURRECTIONS” Plot, STOP READING HERE!

The most striking difference of “Resurrections” is the collapse of the “man against machine” narrative. After Neo defeats Agent Smith and is (apparently) killed in action, Zion and the Machines enter into a temporary truce. But Neo’s sacrifice inspires many machines to leave the Deus Ex Machina and join the humans. These beings are called Sentients, adorable droids who work with the city of Io. They are rendered in bright reflective colors and curved lines, and bear little resemblance to the insect-like sentries.

But it’s not just the worker droids joining the rebellion. The trilogy contained many cool Matrix programs (like the Oracle) that wanted to help humanity. “Resurrections” brings these programs into the real world via millions of nanobots that come together and take on human forms. These beings now have bodily form in the real world, where they do things like help Io grow strawberries and defend the city.

So many “Resurrections” try to erase the border between man and machine. After his second fight in the Matrix, Neo wakes up to have more ports and more gear on his neck. And he finds himself not only working with Morpheus, but a Morpheus / Smith hybrid with different abilities (and a flair for fashion). It is a natural extension of the peace negotiated between Neo and the Deus Ex Machina.

It’s also an apt metaphor for our increasingly online lives, for time spent on our phones or in a Zoom meeting. The war of man against machine is over, and our relationship with technology is more deeply intertwined than ever. Teenagers who saw for the first time The matrix in 1999 was a bridge generation, the last to remember a pre-internet era. Nowadays, the younger generations do not know a world without it. As one character says in Resurrections, “I’m a geek. I was brought up by machines.

Wachowski’s Breaking the Binary rewrites the rules of “The Matrix,” but it also addresses our increased reliance on technology. In 1999, cell phones were still a luxury and the Internet was still seen as a fad or a temporary innovation. The next two decades saw an unprecedented leap in technology and the almost constant role it plays in our lives.

It’s no surprise, then, that “Resurrections” finds Thomas Anderson as a successful video game designer, translating his memories of the original trilogy into a game format. His reality has morphed into a digital experience within a digital construction that never ceases to fold in on itself like a band of mobius. The question is no longer how to beat the machines, but how to maintain the connections and relationships that make us humans.

Want more stories like this? Become a subscriber and support the site!

—The Mary Sue has a strict comments policy that prohibits, but is not limited to, personal insults towards anybody, hate speech and trolling.—

Do you have a tip we should know? [email protected]

How disgust explains it all – The New York Times