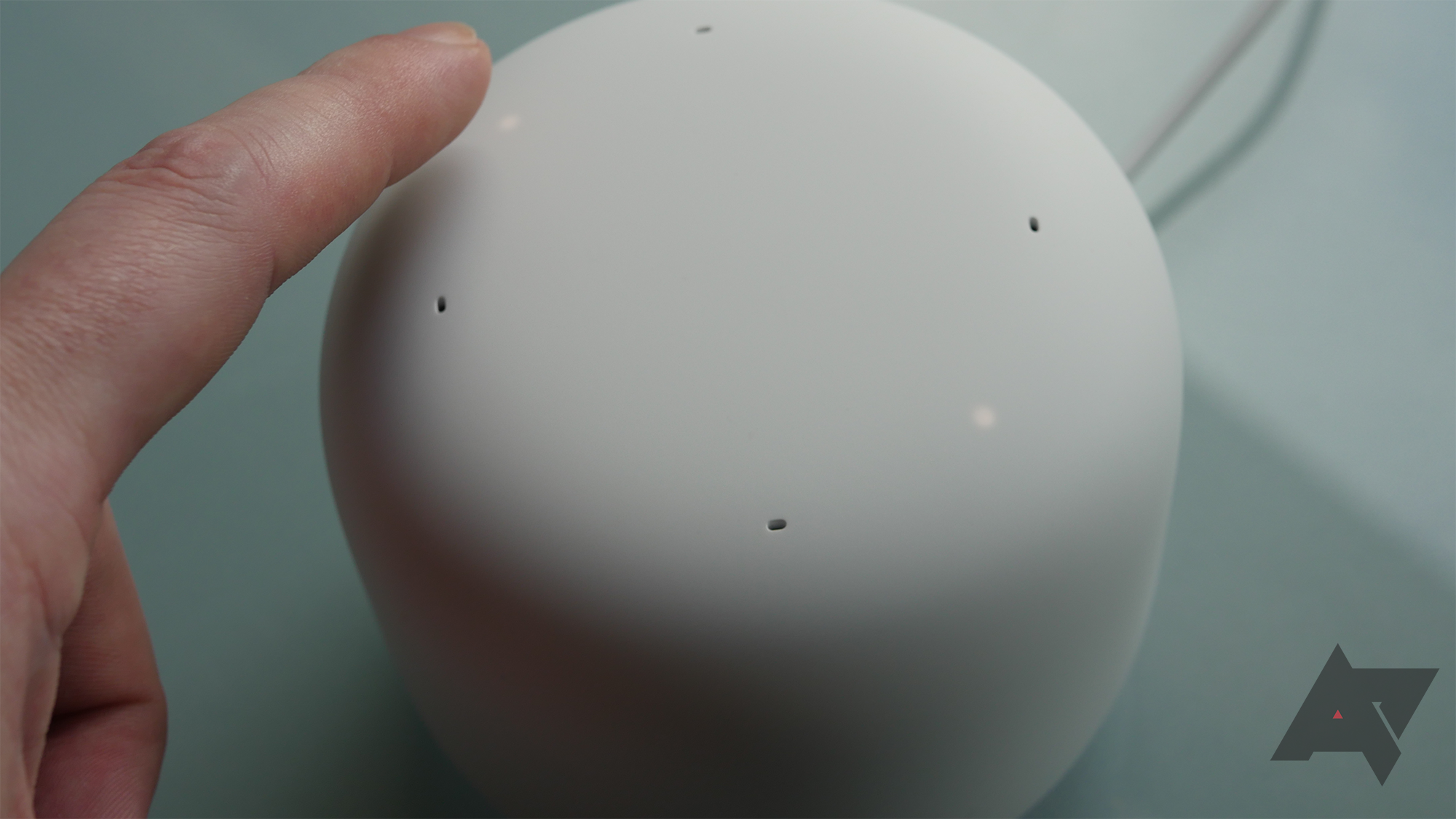 Another device associated with Google has just reached the FCC. At a glance, this could be the next Nest Wifi 2019 refresh, and details included in the report indicate that it will support Wi-Fi 6E.

We know that an updated version of the Nest Wifi had been planned since at least April, when details started to appear in teardowns. More recently, a source informed 9to5Google in June of some hardware details, indicating that the “point” satellite units will have identical hardware to the base station. At the time, Wi-Fi 6 support was a given, but it wasn’t clear if the slightly newer Wi-Fi 6E would make the cut. Google includes this technology on its Pixel 6 series phones, so it would have been a bit unusual for it not to be available on a Google-made router, but our concerns have been allayed and FCC details released today indicate that the device should Support Wi-Fi 6E and the new 6 GHz frequencies that support.

ANDROIDPOLICE VIDEO OF THE DAY

One of the really great things about Wi-Fi 6E, and why I’m especially excited to hear that, is the fact that mesh networks can actually benefit from 6E even if you don’t have any device capable of it. utilize. This is because mesh Wi-Fi systems need to interconnect to do their job, and most people choose to use wireless backhaul – this means their satellite nodes connect to the “router” hub using the same sets of frequencies that the devices must use. Given the congestion of the existing 2.4 and 5 GHz bands in many dense environments, this not only means that connected devices have to “scream” at your neighbors to be heard, but they also have to deal with the fact that your network servant himself will sometimes be in the way.

Enter: Wi-Fi 6E. The new technology uses the same Wi-Fi 6 features but unlocks a new set of 6GHz frequencies living just above the existing 5GHz we’ve been using for ages, and almost nothing uses these 6 GHz frequencies right now. This means that even if you don’t have a phone or computer that can connect to these new frequencies, if your mesh system supports Wi-Fi 6E, it may be able to use the new 6 GHz bands for its backhaul, freeing up valuable 2.4 and 5 GHz Spectrum for older devices. In short, even if you don’t think you need Wi-Fi 6E, it can do your mesh network some good.

The only downside is that (generally) the higher the frequency, the shorter the range. Many customers are already used to their 5 GHz network signal not extending as far as their 2.4 GHz signal. In my tests, 6 GHz performs a little worse than that, so positioning will play a role in Wi-Fi 6E network performance.

There’s no absolute guarantee that the next Nest Wifi refresh will support 6E, but the FCC documents released so far are pretty strong proof of that. The new device, which goes by the unimaginative name/model number G6ZUC, has antennas that support the required 6 GHz frequencies, as well as 2.4 and 5 GHz Wi-Fi and support for the Thread standard. 2.4 GHz from Google for smart home hardware.

Oddly enough, 6GHz performance didn’t actually show up in test reports filed with the FCC, but those documents may not be available yet.

It’s not yet known what this new device will look like or if it will have any particularly interesting software features – that sort of thing isn’t included in FCC test reports. Based on previous leaks, we know that Google was planning to make the hardware identical between the satellite/”point” units and the main/hub. If it works, it can make the installation process much easier since you won’t have to worry about which unit goes where.

More importantly, it could also mean that if the “router” hub can handle wired devices with dedicated Ethernet ports, you will also be able to connect wired devices to the satellite points, as they will have the same ports. This omission on the latest generation of hardware was a major issue for some customers.

On the previous Nest Wifi, the router/hub (left) and the satellite “dot” (right) didn’t have the same hardware or ports.

Some of us might already be eyeing Wi-Fi 7 a step further, but a Nest Wifi with Wi-Fi 6E support is certainly good news. Since it’s already at the FCC, I don’t imagine we’ll have much longer to wait for an official announcement – perhaps an October Made By Google event?