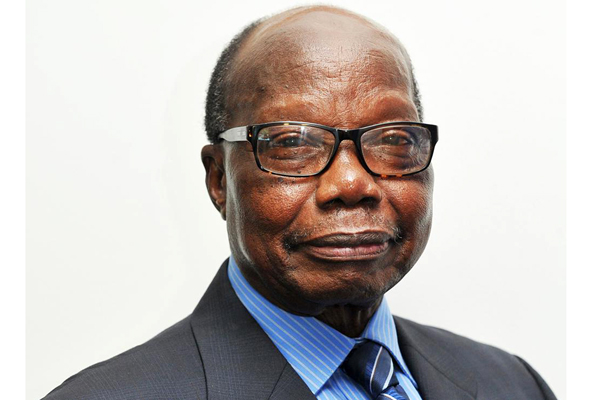 Media revelation sees the ax fall on the UETCL board

The Ministry of Finance, Planning and Economic Development has reportedly sacked the board of the Uganda Electricity Transmission Company Limited (UETCL) over the alleged rotting of the power transmitter.

Sunday Monitor established that the UETCL is currently operating without a substantial Board of Directors after all members of the UETCL Board of Directors were removed from office on 12 April. Mr. Peter Ucanda (Chair), Mr. Chris Mugisha, Ms. Sarah Irumba, Mr. Richard Santo Apire, Ms. Grace Achieng Obura and Mr. Abdon Atwine.

“Only one member – Ms. Cecelia Menya – has been kept on the new board, but she is also being probed,” said a source who requested anonymity.

While a new board has been set up to run the company, sources inside UETCL say the new members have yet to take office.

Several corporate matters that require the consultation and approval of the Board of Directors have therefore been frozen. Mr Ramathan Ggoobi, the Treasury Secretary, told the Sunday Monitor on Friday that the department was “in the process of setting up a new council”.

Mr. Ggoobi also revealed that several members such as “the chairman of the board of directors [Mr Peter Ucanda] and some members” resigned, creating a void that needed to be filled.

Although Mr Ggoobi could not confirm the list, Sunday Monitor understands that the members of the new board are Mr Kwame Ejalu Ejuku (chairman), Achilo Shano Loka (member), Mr Innocent Yokutum (member), Ms Sylvia Nabatanzi Muhebwa, Mr. Julius Mukooli (from the Ministry of Finance) and Mrs. Menya, the sole survivor of the old council.

Mr Ucanda, the former chairman of the board, announced his resignation in early March after bad press made his position at the power transmitter untenable. In a March 21 letter to the Ministries of Finance, Energy, and Privatization and Investment, Ucanda said he was stepping down to “avoid his image being tarnished by such media reports.” .

He added: “I am compelled to do so because of the manner in which the investigations into the causes of the disagreements in council affairs have been carried out, which have resulted in several and various false reports appearing in the press. That doesn’t give me confidence. »

Another source at the Department of Finance told The Sunday Monitor that the decision to sack the board members was precipitated by a series of media reports and investigations which uncovered fraud and abuse of power at the within the company.

“Initially, these council members were subjected to several meetings and interrogations by the ministries of energy and finance, including the parliamentary committee on natural resources, on the same reports before being relieved,” said the source.

On March 17, lawmakers from the Environment and Natural Resources Committee questioned council members over allegations of mismanagement and corruption.

The Chairman of the Committee, Mr. Emmanuel Otaala, expressed concern about the mismanagement of the company resulting from a divided board of directors.

“The media painted a picture of the merging of roles between part of the board and management leading to misappropriation of resources, double payment of project affected people and payment of people holding land titles in wetlands,” he said before asking to be furnished. with a report on the controversial payment of Shs 28 billion to people affected by the project on Namanve-Luzira land.

Ms. Evelyn Anite, the Deputy Minister of Finance (Privatization and Investment) who led the UETCL delegation, pledged to resolve the impasse in which the company finds itself.

Between February 27 and March 19, the Saturday and Sunday Monitor newspapers published three special reports. They were the product of an intensive investigation into alleged institutional mismanagement by the company’s supreme body, the board of directors.

On February 27, the Sunday Monitor published a special report on how politics, nepotism, corruption and mismanagement had cast a shadow over the operations of the electricity transmission company.

The Sunday Monitor on March 6 published a special report on how allegations of fraud, witch hunts and blackmail have damaged the operations of the power transmitter over the past decades.

The latest special report was published in Saturday Monitor on March 19 and revealed how conniving officials depleted the UETCL by 564 billion shillings. The report brought to light connivance between UETCL project staff and project-affected people to defraud the power transmitter through false compensation claims.