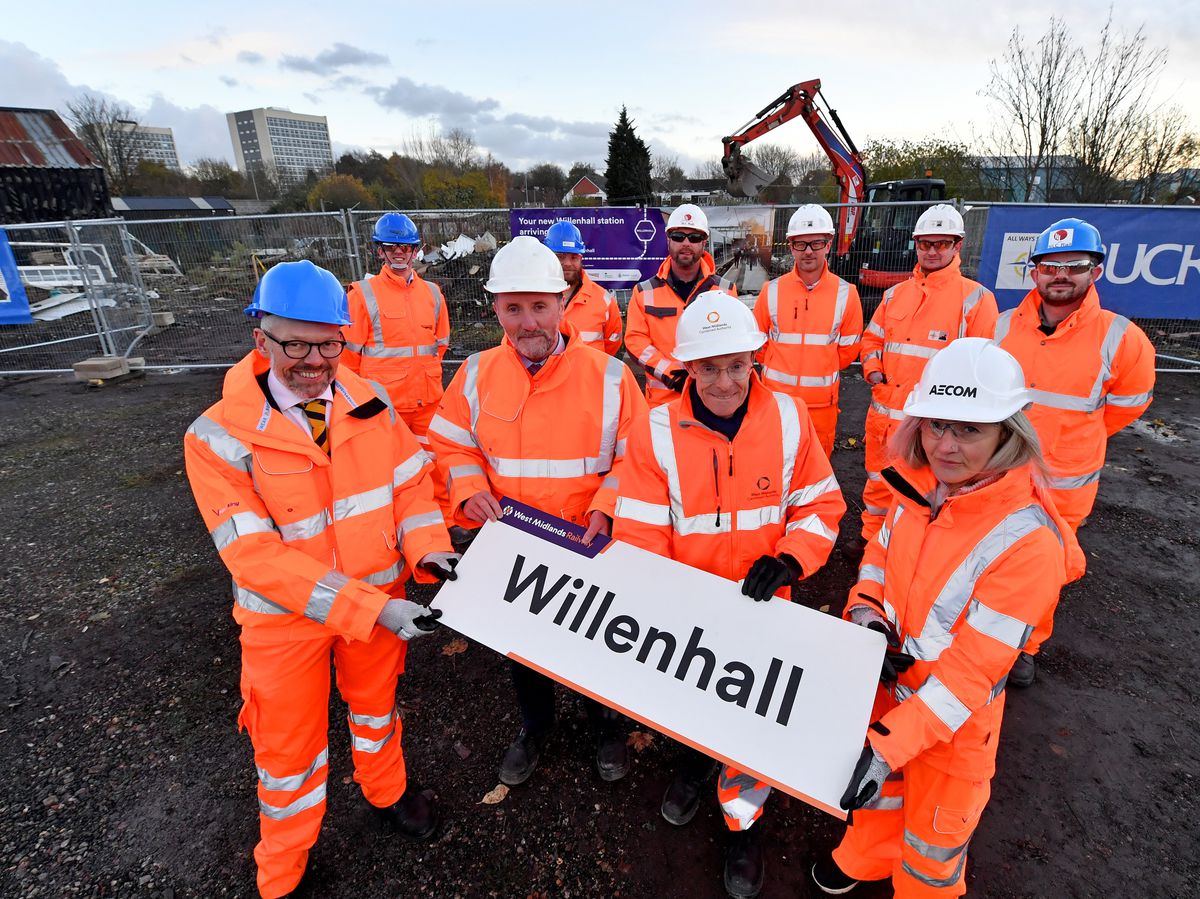 The station is being built on vacant land off Bilston Street as part of a £54million project which will also see a new station built at James Bridge, located in Darlaston.

The original stations in both towns closed 56 years ago in the Beeching Cuts, and bosses say the opening of a new Willenhall station will allow passengers to get to Walsall or Wolverhampton in eight minutes and to Birmingham New Street in 25 minutes.

Now officials of the project, which kicked off last year, said they had to make sure they “stabilize the ground before they can build the plant” because of the coal mining legacy in the region. region.

Last year West Midlands Mayor Andy Street called the scheme “an absolute game-changer” that would improve the region’s connectivity with the rest of the West Midlands.

“The people of Walsall have waited decades to see this station return, and with Darlaston to follow soon after as part of the reopening of the Walsall line to Wolverhampton, this is a real game-changer for the Black Country,” said- he declared.

Stations will see two trains per hour consisting of an hourly service from Birmingham New Street to Crewe, calling at Wolverhampton, and an hourly shuttle between Walsall and Wolverhampton.

The original Willenhall and Darlaston stations closed in 1965, the same year passenger services were discontinued on the Wolverhampton to Walsall line.

The line reopened to passengers in 1998 before closing again in 2008. It is now mainly used for freight.