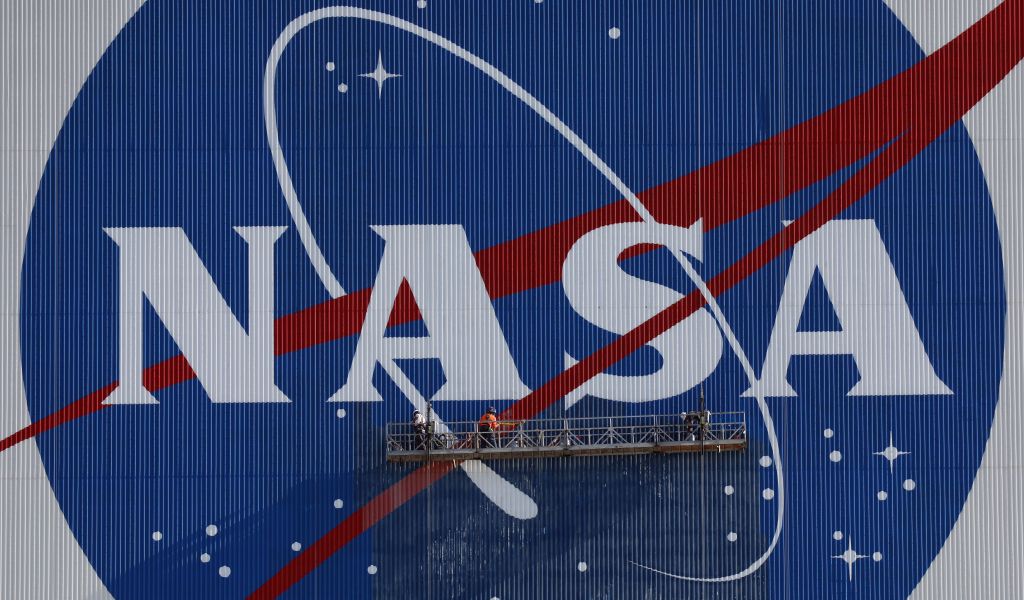 NASA recently announced the teams of faculty and university students selected to help the agency’s research focus on sustainable aviation as part of its University Leadership Initiative. One of the teams is from the University of Illinois, Urbana Champaign.

“The aviation of the future must be climate-friendly for the world to continue to fly, and a great way to do this is to enable the best minds of tomorrow to start contributing to these goals while still in school. “said Koushik Datta, ULI project manager. in a report.

Three of the four teams are working to reduce or eliminate aircraft emissions, with each team approaching the problem from a slightly different perspective. The fourth team, U of I, is conducting range research in support of NASA’s Advanced Air Mobility campaign.

Another goal of ULI is for students to gain experience leading a multidisciplinary team made up of partners from other universities and industries, including student populations that are under-represented or have not applied their skills. to aviation issues.

“A diverse research team allows more voices to be heard and more creative ideas to be explored,” Datta said.

A total of four teams have been selected for final negotiations which could lead to awards of up to $ 31.5 million over the next five years.

The other three teams and their research themes are:

A team from the University of Central Florida, which will explore the use of liquid ammonia – a non-traditional source – as fuel for a jet engine and to generate electricity from the heat of exhaust gases from the engine, reducing emissions and saving fuel. Team members include Georgia Tech, Purdue University, Boeing, GE Research, ANSYS, Southwest Research Institute, and the Greater Orlando Aviation Authority.

A team from Florida State University, which will examine how hybrid hydrogen-electric power generation could be combined with fuel cell technology to reduce emissions. Team members include Florida Agricultural and Mechanical University, University of Buffalo, University of Kentucky, Georgia Tech, Raytheon, Boeing, and Advanced Magnet Lab.

And a team from the Georgia Institute of Technology, which will focus on the challenges of sustainable aviation related to the combustion chamber of a jet engine, but in this case, the engine powers commercial supersonic transport. Team members include the Massachusetts Institute of Technology, Virginia Tech, Spelman College, Missouri University of Science and Technology, General Electric, and Aerodyne Research Inc.

Airlines have recipe for zero emissions by 2050. The key ingredient: cooking oil | Business