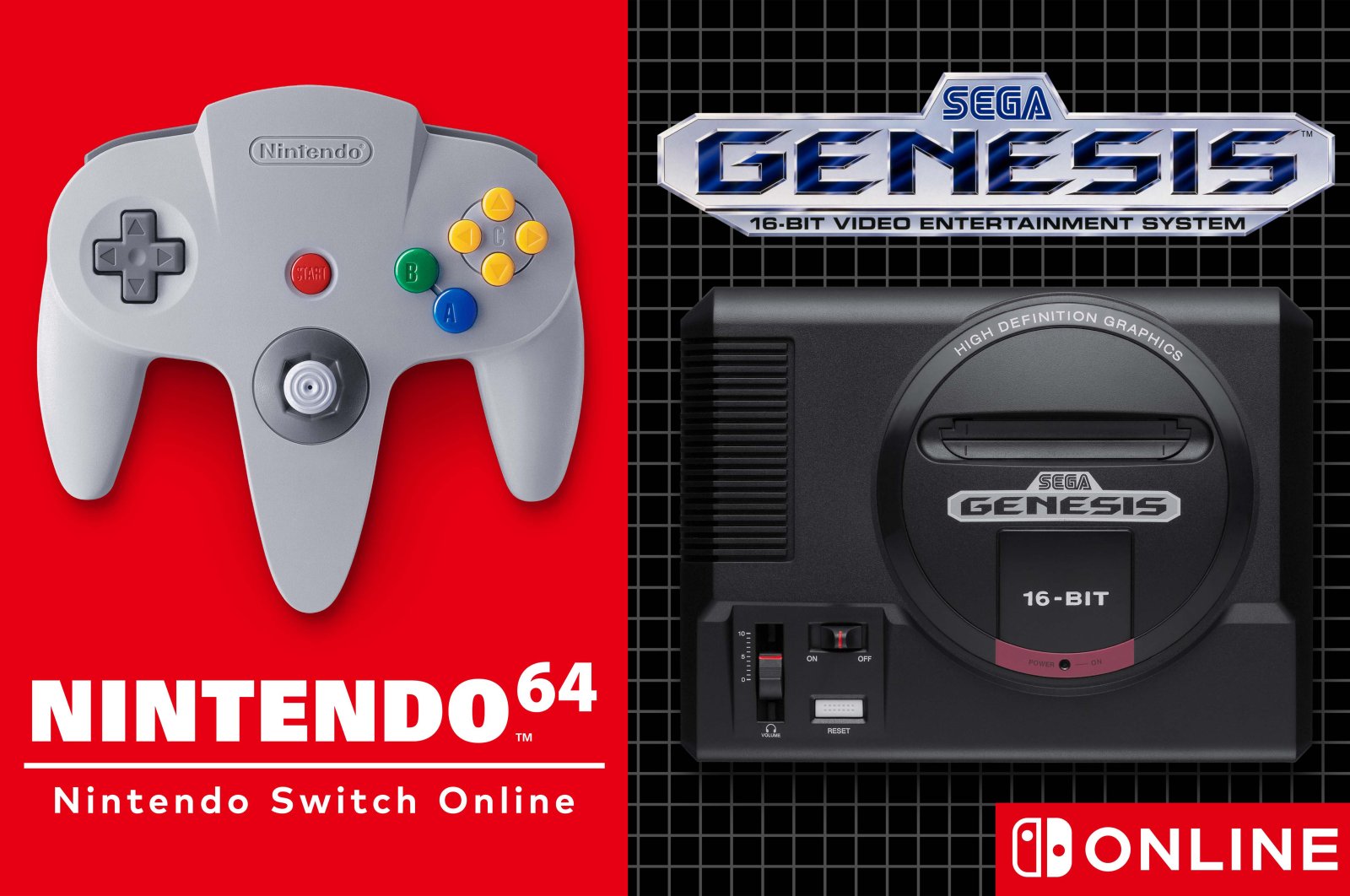 Let’s move the tape back a bit.

It was in the early ’90s, and the hype for the Super Nintendo Entertainment System (SNES) was real.

Nintendo almost single-handedly dominated the console industry. Sure, there was competition from Sega, but you know … it was SNES all through that time, thanks to classic titles like The Legend of Zelda, Super Metroid, Earthbound, the Super Mario series. , Donkey Kong Country and others pristine. Games.

But Nintendo wanted to improve their game a bit and decided to bring higher capacity CD-ROMs to the SNES, paving the way for potentially superior games.

They had an agreement with Sony to develop the complementary CD-ROM drive and everything went well until the very last day. It was then that Nintendo abruptly and unilaterally ended the deal with Sony – without even informing the company – and announced that they had agreed with Philips to develop the new player.

It shook Sony to the heart.

During the 1991 Consumer Electronics Show, Sony executives heard for the first time, as did the rest of the public, that Nintendo had partnered with Phillips for them.

Ken Kutaragi, also known as the father of the PlayStation, was furious.

He was so furious that he spent months trying to persuade Sony’s top brass to continue developing what they’ve done for Nintendo so far into a game console of their own. Kutaragi saw Sony’s future in gaming, and rightly so. Without PlayStation, Sony would have long been bankrupt due to its problematic moves in other areas of technology; especially their harsh and painful failure in the smartphone industry.

So, Kutaragi got the company’s approval and developed the PlayStation in-house – without any supervision from Nintendo and completely independent from it.

Nintendo was creating their own nemesis with their own hands, one that would later come back to haunt them.

After the release of PlayStation on December 3, 1994, nothing would ever be the same.

Nintendo was kicked out of the mainstream gaming arena and they sought refuge in what I call “nicheland” – they no longer attracted the masses, but Nintendo fans themselves. But when you consider the tens, if not hundreds of millions of Nintendo fans around the world, this epithet of “niche” does not live up to its significance. But you know where I’m going with this.

PlayStation is now reaching out to a much larger audience, and Sony has proven it in the fifth generation of consoles with their absolute dominance in all regions of the world and with outsized sales numbers.

After gaining permanent resident status in a niche country, Nintendo saw that history, or fate if you will, forced them to take this path and they accepted reality. Since then, they have innovated.

If they hadn’t chosen this niche path, maybe the Nintendo we know today wouldn’t be so fun and full of surprises. So I’m glad that they have tried and managed to be original and produce some of the most innovative gaming gear, such as Nintendo Switch hybrid game console, DS line of laptops, control-oriented Wii of movement and many others.

And after taking over the niche throne and expanding its territory, Nintendo is now targeting the retro gaming scene even more with the recently announced Nintendo 64 and Sega Genesis Expansion Pack. We will take a look.

With the demise of its Dreamcast, Sega left the hardware business and continued to develop games only. Another Japanese giant, the company has been focused on software for almost 20 years now.

Nevertheless, his legacy is alive and well.

Sega has released some material in recent years as well, and they’ve all been retro gaming stuff. The Game Gear Micro, Astro City Mini and especially the Sega Mega Drive Mini were high quality systems that deserved to be Sega products. But other than that, Sega is no longer in the game console industry.

That said, Nintendo seems poised to give Sega products a new home. Once fierce rivals, the two Japanese giants have now teamed up to bring Sega Genesis games (known as Sega Mega Drive outside of North America) to Nintendo Switch Online membership, but at an additional premium – which is sad. People are already paying for a Nintendo Switch Online membership, so why not let them enjoy the freebies too? But Nintendo being Nintendo, the so-called “Nintendo 64 and Sega Genesis Expansion Pack” will add up to the expense of retro gamers.

When I saw the introduction of the N64 games, I was not at all shocked, for obvious reasons. First of all, it was a Nintendo console. Second, Switch would easily handle all of its games from a technical standpoint, provided of course that the emulation is done right. But Sega’s Genesis, offered to Nintendo Switch Online subscribers as a permanent service? It was surprising to say the least.

Considering that Nintendo Switch Online, which already offers dozens of Nintendo Entertainment System (NES) and SNES titles, gets even better with the N64 and Genesis classics, there seems to be only one conclusion from my perspective: Nintendo launches into retro. .

Hundreds of titles from four different game consoles for a fixed price per month seem like a pretty good deal for retro fans – hoping Nintendo doesn’t charge us for all the other platforms they could potentially add to it. ‘future as they did with the current expansion pack featuring N64 and Genesis.

Will the Dreamcast games also arrive on Switch? Or maybe Sega’s short-lived Saturn, which also offered some decent titles? PC Engine, Atari and Commodore 64 too?

Sega is already selling a very good Genesis Classics collection on the Nintendo Switch eStore, and Atari also has its own collection for sale.

Still, offering plenty of retro gaming systems at a fixed price can help boost Nintendo sales even more thanks to the ever-growing number of retro gamers like me, people who are still living – at least mentally – in the good old days. .

What Nintendo needs to do, IMHO, maybe just increase the price of the Nintendo Switch Online subscription fairly and include the N64 and Genesis games in it as well. If they also add new platforms in the future for these flat fees, Nintendo Switch will be a retro gaming mammoth. No need to buy games separately, just purchase a subscription and get access to hundreds of retro titles for one fixed price per month.

The newly announced N64 and Genesis wireless controllers are also gorgeous. They also report that Nintendo may venture further into the retro hardware business after the move.

The only concern I had with the N64 controller was the previously awful analog stick, which was prone to breaking and failing even after a few months of use. Hope they did better in this new revision.

And another frustration for me was the fact that the advertised Sega Genesis controller had a three button layout. Home of the rising sun and Nintendo, Japan is once again privileged as it will get the six-button version of the controller. For the love of God … Why the discrimination?

So, if the company infamous for the â€œNintendo Taxâ€ – which refers to the fact that the same games are sold at higher prices on the eStore compared to other platforms – becomes a bit more consumer-friendly, will Straight to the point with the expansion pack and gives us every classic console for a fixed monthly payment, it will win the hearts of many more people. It’s honestly humiliating to have to pay for online gaming capabilities already, so why don’t you give us access to more of the stuff that we just ‘rent’ and don’t own anyway, so that we can? is it a little more interesting to pay for a Switch Online subscription?

This is the question to ask.