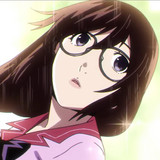 The 17th volume of Bakemonogatari manga series of Oh awesome releases (coincidentally) on May 17 in Japan, with a special edition that accompanies the promotional trailer for the manga series led by the Monogatari team at Shaft. To celebrate the release, one of 17 designs based on the trailer and manga will be given away to people who purchase the manga volume randomly from stores across Japan.

A sample of these designs was published in preview today: 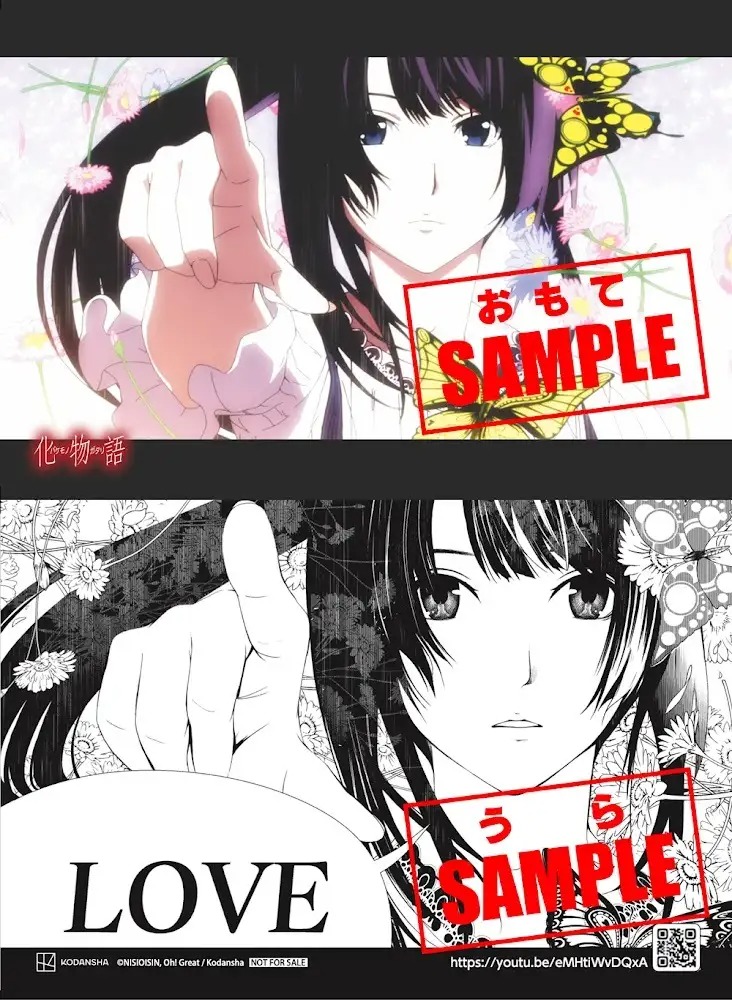 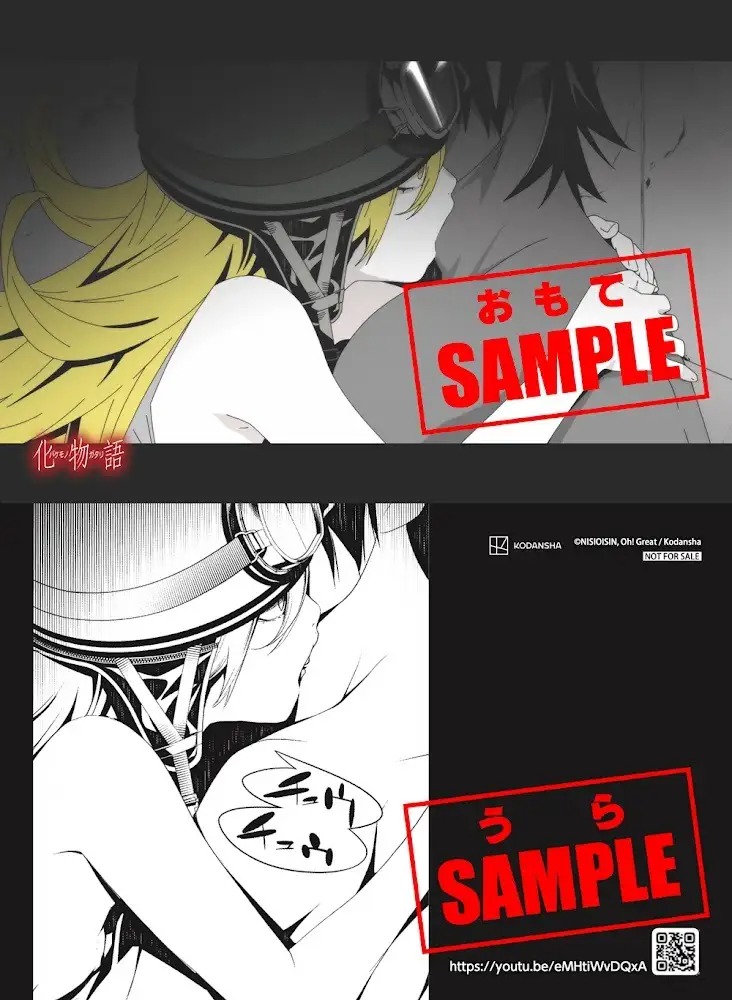 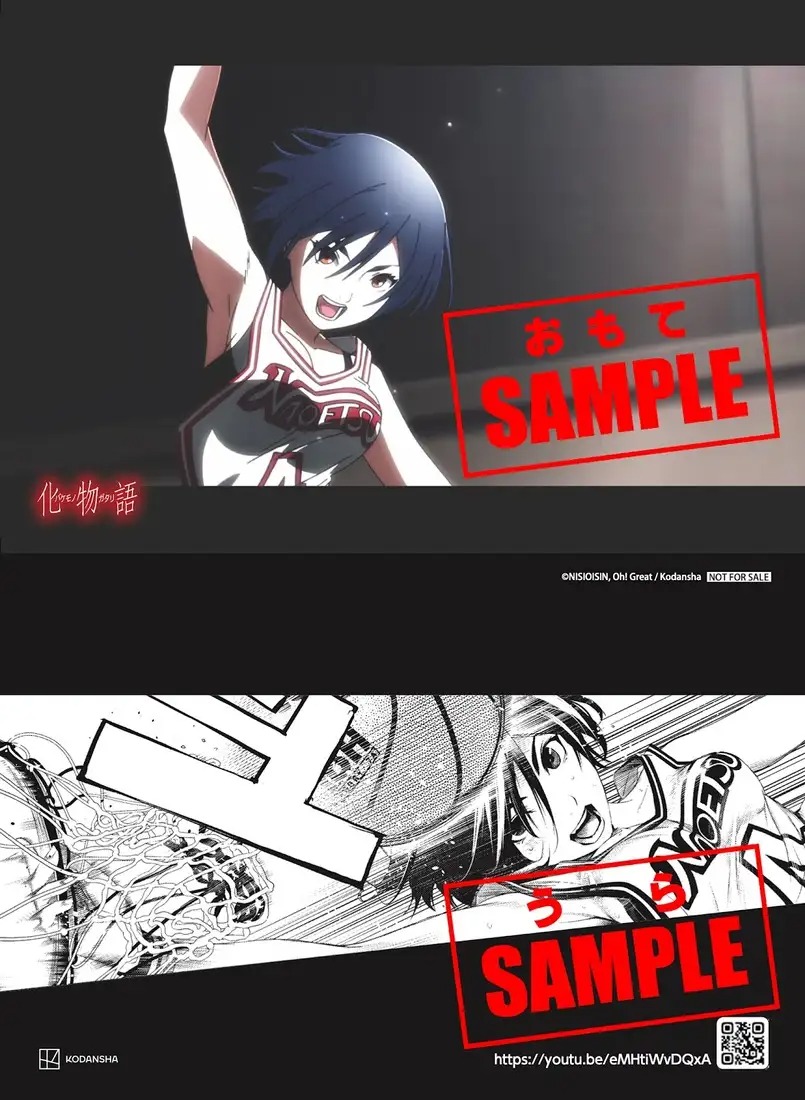 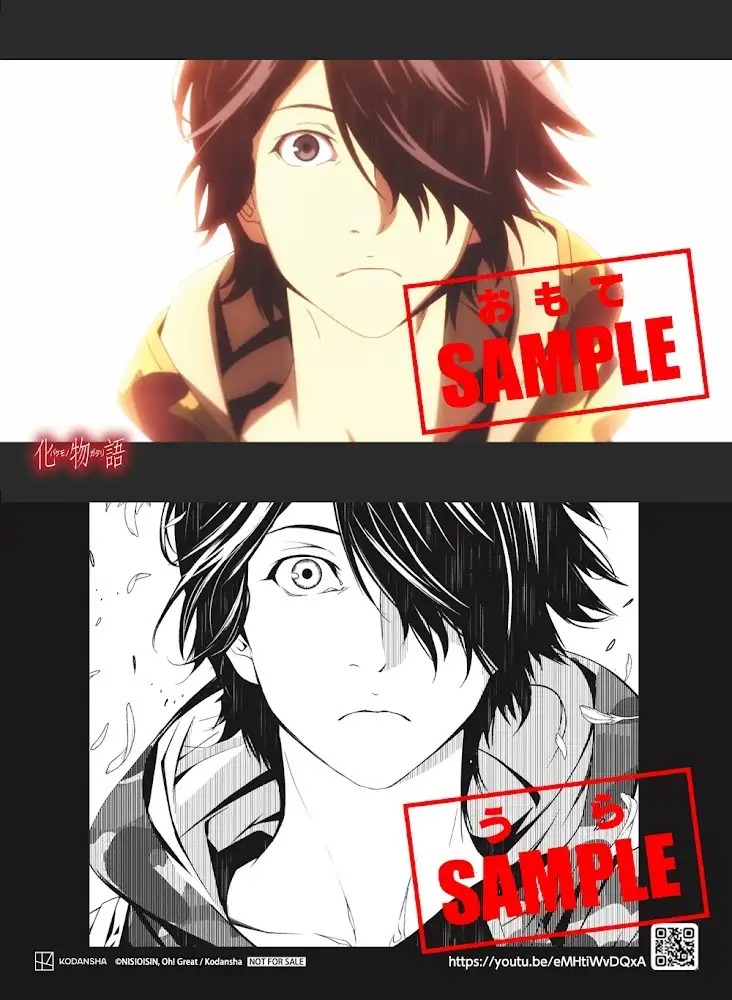 “Bakemonogatari” (translated “Ghost Story”) was written by Nisioisin, one of the most popular writers in Japan, and the series consists of 5 different stories. Thanks to Meme Oshino, Koyomi Araragi, a high school student, is able to remain human after meeting a female vampire…

Daryl Harding is Japan correspondent for Crunchyroll News. He also runs a YouTube channel about Japan called TheDoctorDazza, tweets about @DoctorDazzaand posts photos of his travels on Instagram.