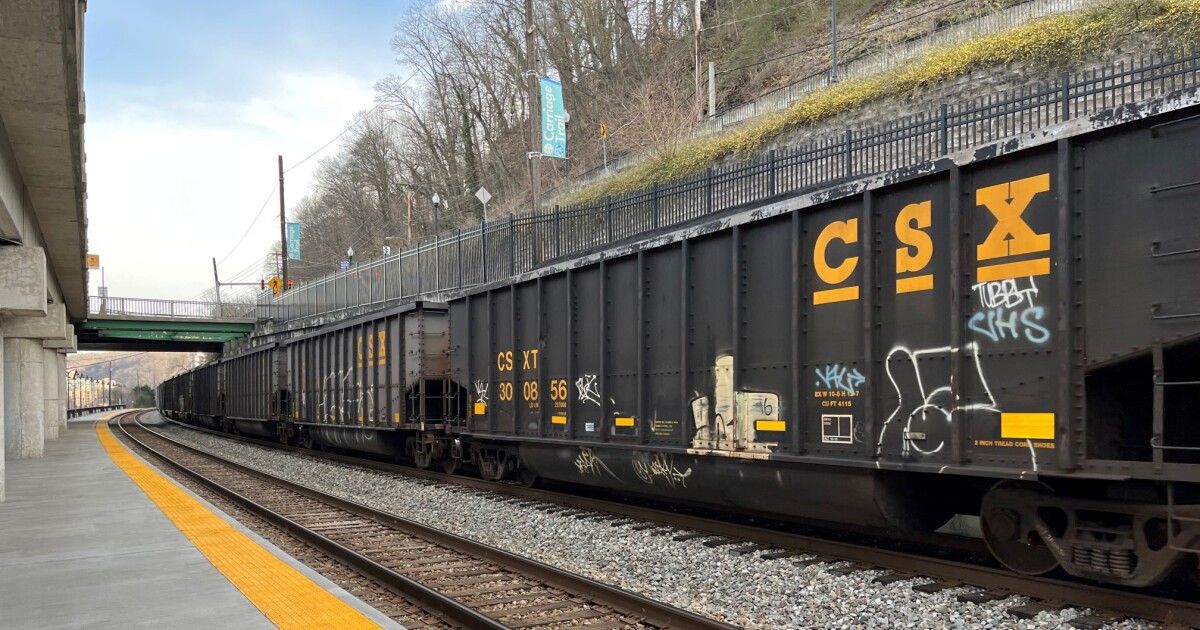 Power plants run out of coal ahead of summer peak, industry tells regulators

Coal industry officials testified in Washington on Wednesday about rail service issues that could strain the nation’s power grid.

But coal producers and consumers have struggled to take advantage of those favorable terms because of poor rail service, industry leaders told the Surface Transportation Board.

Coal shipments have been delayed due to lack of train crews, lack of locomotives and wagons and mechanical problems, they said.

“We would have run out of fuel if we hadn’t reduced production at our coal-fired facilities,” said Emily Regis, fuel services manager for Arizona Electric Cooperative.

“Dozens of generating units have been shut down or operating at very low capacity today as utilities attempt to conserve fuel for rapidly approaching summer demand,” he said.

The summer and winter months are when electricity demand peaks. Rail service issues have also affected other industries, including agriculture and manufacturing.

The Surface Transportation Board also heard from labor organizations and railroad executives. It could impose conditions on the railways to improve service, but it is not yet clear what those conditions might be.

Appalachian Power and Mon Power are among the utilities that have struggled to maintain an adequate supply of coal. CSX and Norfolk Southern are the major railroads in Appalachia.

Coal generated 22% of the country’s electricity in 2021, according to the US Energy Information Administration.