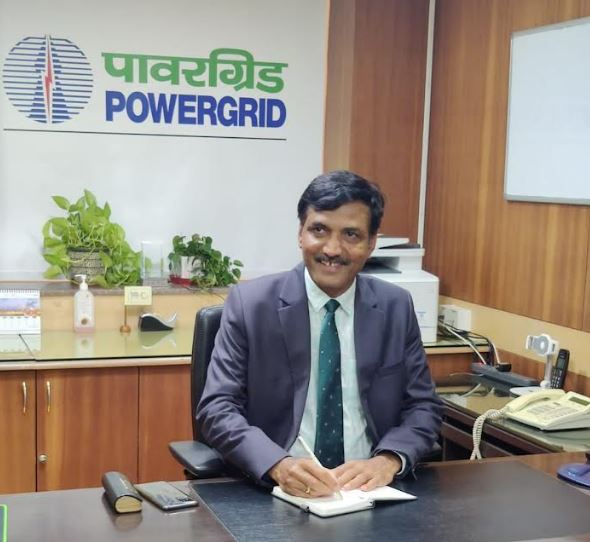 RK Tyagi has taken over the reins of Power Grid Corporation as Chief Operating Officer.

According to the regulatory filing of PowerGrid Corporation, which falls under the jurisdiction of the Department of Energy, “RK Tyagi has assumed the position of Director (Operations), Electrical network August 12, 2022 until his retirement date, which is March 31, 2026 or until further orders, whichever comes first.

Aged 56, Tyagi brings to the table over 32 years of experience in power transmission systems. Of these, 25 were devoted to O&M of substations. His illustrious career has seen him hold several notable positions within Power Grid and NTPC. An Electrical Engineer from Punjab Engineering College (PEC), Chandigarh, he holds an MTech degree in Energy Studies from IIT Delhi and armed with a Fulbright Scholar from Carnegie Mellon University, Pennsylvania, USA.

Tyagi represents India in many international technical committees for the preparation of various technical standards and has authored over 50 technical papers which have been presented at national and international conferences.

He is Chairman of National Study Committee C3 (Power System Environmental Performance) of International Council on Large Electric Systems (CIGRE), Indian Representative in various CIGRE Study Groups on Power Transformers (A2) and transmission and distribution (A3). He is also a member of the International Electrotechnical Commission (IEC) TC122 (Standardization in the field of AC transmission for voltages above 800 kV) and IEC TC123 (Standardization of asset management practices in electrical networks), member of MT36 – representing India for the preparation of the International Standard, IEC62271-100 on EHV circuit breakers, Chairman of Bureau of Indian Standards (BIS) Committee, Electrotechnical Division (ETD) 53 on Asset Management Standardization and Member of the ETD 48 on the UHVAC transmission system.

He was recently awarded the prestigious 1906 award in 2022 for his outstanding contribution to the International Electrotechnical Commission (IEC) TC 122 towards the development of IEC 63042 – Ultra high voltage alternating current (UHVAC) transmission systems. He also received the CIGRE Paris award as a member emeritus for the development of technical standards in the field of transmission system in 2018.