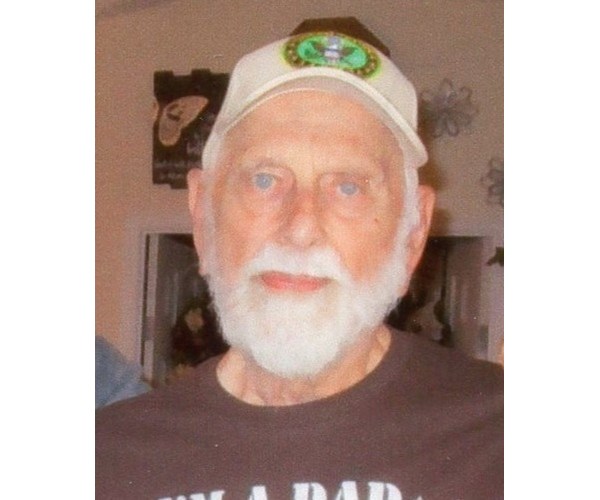 By Robert K. Her on March 7, 2022 0
Roderick Mainhood
Roderick William Mainhood, formerly of Coleman, died Thursday, March 3, 2022 at the age of 87 at Kaiser Permentae in Oregon City, OR. He was born on September 2, 1934 to William Walter and Adda Rae Mainhood. He graduated from Coleman Highschool in 1952. In 1953 he joined the US Army, did his basic training at Camp Atterberry, Indiana. He was then assigned to the 2nd Mechanical Infantry “Hell on Wheels: as a 60MM motor operator. He was then transferred to Mannhiem, Germany, until his discharge in April 1955. He served in the reserve of 1955 to 1964.
He married Shirley JoAnn Vasbinder in 1955. He became the father of Gregory William (Kim), Kimberla Ellen, Jacquline Joanne (Patrick), Roland John (Grace), Roderick Water Jr. (Laura) and Nathan Paul. Proud grandfather of 11 and great grandfather of five.
He worked for Dow Corning for 22 years until he moved his family in 1979 to California where he worked for the city of San Diego at a power plant. He retired in 2000 to keep busy working at an auto parts store until 2015.
Roderick was an accomplished singer/songwriter, guitarist, square dance caller, auctioneer and entertainment manager for the Midland, MI County Fair.
He was very active in church and ministry, serving as a supply pastor and full-time music conductor in several churches. He served as a preacher and music director for the San Diego Rescue and Prisons Ministries until he moved to Oregon in 2004.
His parents predeceased him; brother John Mainhood; sisters Enid Robins, Elizabeth Mainhood, Dorothy Mainhood; and his son Nathan Mainhood. He is survived by his wife, children, grandchildren and younger sister Mary Ellen Zueverink.
He was a devoted husband, father and grandfather.