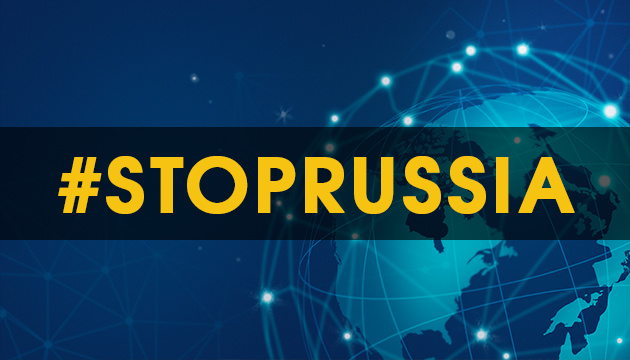 The relevant statement was made by Suspilne, referring to the head of the United Territorial Community of Zolochiv, Viktor Kovalenko, reports a correspondent of Ukrinform.

“Zolochiv was largely fired today. Individual houses, businesses were destroyed. Then Odnorobivka, a village on the border with Russia, came under fire. Eight houses were damaged there and four houses were completely destroyed. destroyed. After that, they started shooting at the nearby village of Oleksandrivka [also at the border with Russia – Ed.]. Two helicopters arrived and opened fire. Two children, 9 and 11, were injured, in the neck and thigh. They were taken to hospital,” Kovalenko said.

Power lines were damaged and villages that came under fire were left without power, according to local residents.

A reminder that the urban-type village of Zolochiv, in the Kharkiv region, was repeatedly shelled by Russian troops. In particular, on April 6, 2022, one person was killed and three people were injured in shelling. Since the start of the Russian invasion and so far, 10 local residents have been killed and 34 injured (including three children). Dozens of homes and infrastructure were damaged.