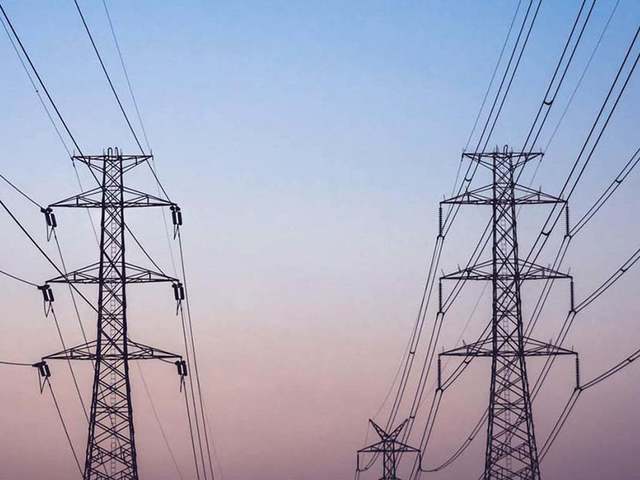 SC upset by lack of adequate investment in power lines

ISLAMABAD: The Supreme Court noted that no substantial investment has been made for the improvement of transmission lines and alternative power plants.

A three-judge bench, led by Judge Umar Ata Bandial, heard a petition for review from the All Pakistan Textile Mills Association (APTMA) on Tuesday.

Judge Bandial said there was a need to support economic activities and export-oriented units should receive electricity at subsidized tariffs, so that they could compete in the international market. The training was informed that, in accordance with the instructions of a judgment handed down on September 25, 2019, the National Electricity Regulatory Authority (NEPRA) has undertaken a process of consultation with stakeholders, i.e. speak with the Ministry of Energy and distribution companies to formulate the policy to remove the differentiation of the sector, ie rural, urban, industrial, commercial and residential / domestic.

The additional attorney general said that after receiving the recommendations, the federal government began consultations with the provinces to resolve local issues.

Judge Bandial said there should be no discrimination between consumers, adding that when the load shedding was at its peak, rural areas were the most affected as there was no light in the villages for 18 to 20 hours.

He said, however, that economic activity in the country should not be ignored either.

Judge Bandial added that there are also hospitals and schools in rural areas where 60% of the population live.

“We have to look at the problems in these areas because people in rural areas also have the right to live a comfortable life, and for tube wells electricity is needed,” he added.

He regretted that in the past there was no rational planning with regard to electricity producers.

“Today we have overproduction; as a result, many captive power plants have been asked to shut down their units. Yet we don’t have a system where power producers have the best rates for distribution companies. Electricity has become unaffordable, he added.

Judge Bandial said the country’s power plants have been installed by foreign investors, who do not care about local requirements, adding that there is a need for local investment.

Judge Mazhar Alam Khan Miankhel said the issue is so complicated that it has increased the cost of electricity.

The presiding judge noted that the electricity problems are more important in Balochistan and KP; therefore, the provinces should be heard.

Advocate General Shumail Butt said many city core feeders have been declared in rural areas; there were therefore 18 hours of load shedding in these areas.

Balochistan’s attorney general said his province is declared 90 percent rural, adding that the Makran division receives electricity from Iran because it cannot be connected to the national grid.

“We have a long coastal area, where the wind turbine could be installed to supply electricity to the Makran division,” he said.

The case was adjourned for the first week of January 2022.