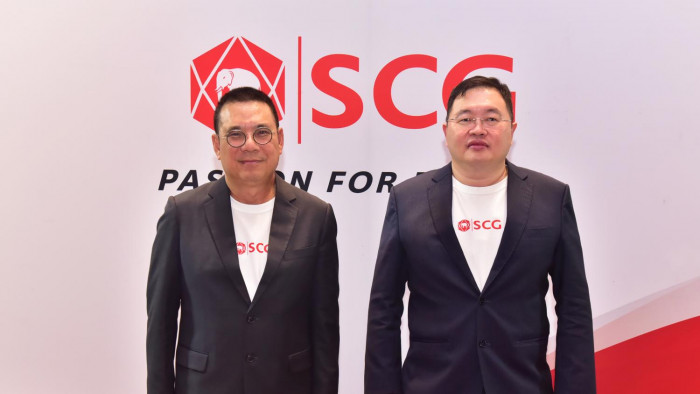 SCG adopts a three-pronged vision for the future

Logistics, renewable energy and smart living companies are increasingly supported by the company, which wants to grow sustainably under uncertain economic conditions, said Roongrote Rangsiyopash, president and CEO of SCG.

“We expect all three businesses to generate more revenue in the future and keep us strong,” he said.

The protracted war between Russia and Ukraine, which is blamed for driving up energy prices, and China’s zero Covid policy have affected the global economy, while the global petrochemical industry has reached its climax the lowest in 20 years, Mr Roongrote said.

According to SCG, its energy costs soared about 50% after the start of the war, hurting business activity, especially in the third quarter.

From July to September, its revenue fell 7% quarter-on-quarter to 142 billion baht, mainly due to lower chemical prices.

Profits plunged 75% quarter-on-quarter for the period and fell 64% year-on-year to 2.4 billion baht.

To increase its revenue through the expansion of its logistics business, its subsidiary SCG Logistics Management Co recently merged with JWD InfoLogistics, becoming the largest provider of integrated logistics and supply chain solutions in ASEAN.

The merger led to the creation of SCGJWD Co. The move is expected to help increase revenue by 10-12% per year, or around 25-26 billion baht per year.

In the renewable energy sector, the subsidiary SCG Cleanergy Co plans to increase its electricity production capacity from renewable energies to 500 megawatts within 2-3 years and 5,000 MW within five years, compared to 220 MW currently.

In the smart life business, SCG Chemicals Plc has formed a joint venture with Japanese company Denka Co to manufacture acetylene black, a type of highly conductive carbon black. The material can be used in the manufacture of lithium-ion batteries for electric vehicles and high-voltage power transmission cables for offshore wind power generation.

In 2022, SCG decided to cut its capital budget from 80 billion baht to 55 billion and to delay some capital projects, including merger and acquisition plans, during the global economic downturn.