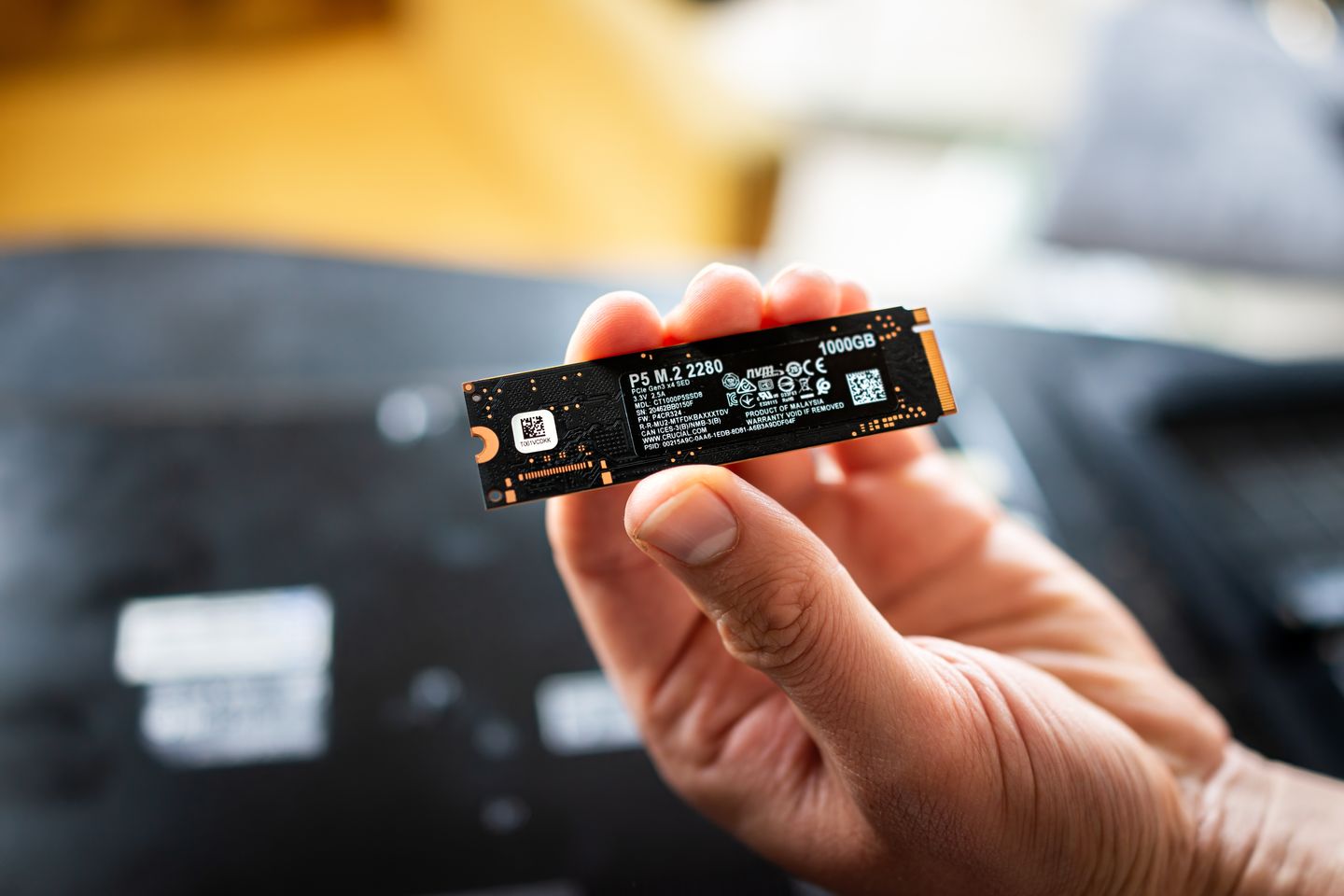 SSD or HDD – what works best for your business?

On April 6, 2021, Cisco released a Field Notice, claiming that SSDs would fail after 40,000 hours of power-on. This came as a shock to everyone from gamers to international tech companies, as the SSD had been seen as the type of drive the world was heading towards – away from HDDs, which had already begun to be characterized as unnecessarily large. and clunky compared to their SSD counterparts.

But if SSDs have a necessarily limited lifespan, it begs the question: what kind of memory is best in what kind of scenarios?

The pros and cons

It’s important that we be clear that this will never be a toss-up, drag-out contest – there won’t be a single “best” type of memory. The answers will differ depending on the scenarios in which the disks are used.

For clarity, it is best to explain what each type of drive is and how it differs from the other.

Hard drives have long been the standard hard drive on most desktop and laptop computers. An outgrowth of the principle of magnetic tape storage, they are almost best thought of as highly efficient computer versions of vinyl albums on a turntable. The reader has an arm with several transducers (equivalent to the pen head). Data is stored on disk and both written to and read from disk by the transducers.

There have been discussions about the efficiency of what already feels like legacy technology, with its multiple moving parts, standard (and therefore limiting) sizes and form factors, noise levels (the turntable is a system mechanical) and above all, its slowness, with the whole business of waiting for disks to reach effective read/write speed feeling like something from another age of computing.

That said, hard drives remain, if you will, the record storage device, and many businesses still rely on them for onsite backups of vital information, even though backups nowadays are coupled with a cloud-based solution for two-oriented approach to long-term data storage.

SSDs are, by comparison, the new kid on the block, but increasingly desktops, laptops, and tablets are carrying them. They are known as solid-state drives, due to their very different composition and function from hard drives. All of their data recorded on integrated circuits, with no moving parts. This has several important impacts. First, they allow you to access your data much faster than hard drives, because there’s none of that practically steampunk affair of waiting for hard drive platters to update before their data can be read. Second, the lack of the platter and transducer system means they don’t have a set size. They can be as big – or as small – as you want, with the trend getting smaller and smaller as data limits per SSD increase. And third, they are silent, because all reading and writing takes place in the circuitry as an electronic process rather than a mechanical one.

Then you can see why SSDs were for quite some time “the next big thing” in computer data storage and functionality. Smaller, lighter drives meant lighter, ultra-thin laptops, 2-in-1s, and more. SSDs were and remain the key to a much more portable computing world.

But the speed – and solid-state construction – comes at a price, in that SSDs are more expensive to manufacture, and therefore relatively expensive to own. And they’re not as reliable, in the long run, as HDDs, because, for example, you only get a limited number of writes before they start to wear out, and – in a problem extra strange – the disk size effectively “shrinks”. over time, as parts of its write space may be “blacklisted” by firmware.

Thus, there are places and roles in which an SSD makes more sense than an HDD, but they are by no means universally “better” than older drives.

In businesses with a large remote workforce that regularly needs to travel for work, ultra-thin SSD laptops with a solid connection to the cloud come into their own. While for longer-term on-premises data storage, hard drives are still the most reliable drives to use – although many businesses that rely exclusively on them as their sole solution live in fear of failure. hard drive, which means an additional cloud backup is always a good idea. precaution.

The tortoise and the hare

If the comparison between HDD and SSD reminds you of the fable of the Tortoise and the Hare, you will be forgiven. HDDs have more heft for long drives, while SSDs run faster, smoother, and are overall more confident. In the wake of the Cisco Field Notice, it’s tempting to show how the fable ends, but that misses the point.

Hard drives and SSDs are not in a race. They exist together in many more modern machines, each serving a solid purpose – SSDs giving you quick access to data and running programs quickly, and HDDs being there for the less exciting long game, acting as the memory that doesn’t. never forget.

It’s also worth mentioning that an SSD is often only as good as its interface – with PCLe buses now frequently fitted as standard in new machines precisely to allow SSDs to show off their speed, as opposed to HDDs, which more typically use a SATA interface. If you install an SDD in a machine with just a SATA interface, it’s the equivalent of watching a 4K movie on a TV from 15 years ago. You’ve invested in a quality product, but you’re losing the benefits because the rest of your system isn’t up to snuff. But get an SSD with a PCLe bus as part of an NVMe protocol, and you’ve got yourself this year’s favorite sports car.

This is good not only for a remote workforce that needs ultra-lightweight machines, but also for any business involving intensive data processing and/or graphics use, as speed will come into its own in these roles.

The best of both discs

Connect a host of SSD machines to a central architecture with HDD and cloud backup at its core and you can legitimately get the most out of both drives.

We say legitimately because there have been several attempts to pair hard drives and solid-state drives to create so-called “hybrid” drives. Although we like the name, adoption of these combo drives, even the Apple-developed Fusion Drive, was relatively low, and after first developing the Fusion drive in 2012, as of 2021, no new Macs will wear one.

HDDs and SSDs have different specialties: reliable, long-term onsite storage, but relatively slow start-up, compared to higher speed, more flexibility, and lightweight solutions. The question of which is “best” for you is probably redundant already – most new desktop systems use both, and when you need the ultra-lightweight flexibility of modern laptops or 2-in-1s , the nature of the work itself will guide you. your choices.

What no one should do is count the hard drive, just because it’s an older system, presumably superseded by the flexible newcomer. The hard drive still has a place in the core computing architecture of most businesses and will likely still have that place for the foreseeable future. Cisco’s field review only underscores this likelihood, proving that while there is absolutely a place for SSD in modern enterprise computing architectures, it is by no means the sole answer to the needs of the technology industry in the future.