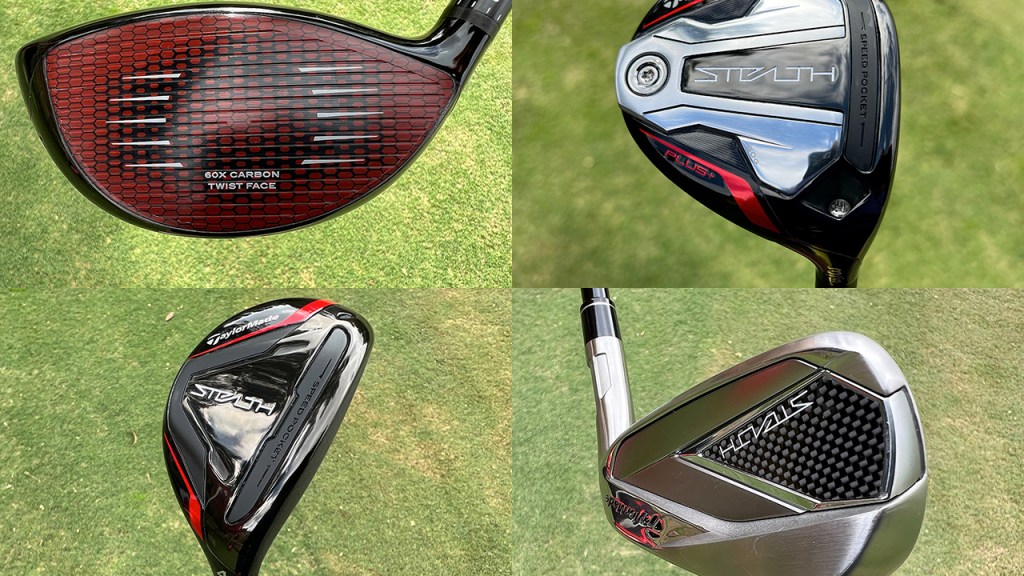 In late 2019, TaylorMade hosted a commercial photo and video shoot with several of the company’s most prominent players, including Tiger Woods, Dustin Johnson, Matthew Wolff and Collin Morikawa. Rory McIlroy was there too, and one of the clubs he tried that day was a SIM Max Rescue club. He had the same loft as his 5 wood, and McIlroy liked the flight of the ball and the ease of hitting. The following year, this club found its place in McIlroy’s bag.

If there was one criticism TaylorMade heard from players regarding the SIM and SIM2 Rescue clubs, it’s that they were too similar, with the two clubs recovering the ball quickly and easily. Elite golfers wanted to see something more iron-like, so with the release of the Stealth and Stealth Plus + rescues for 2022, that’s what TaylorMade has been trying to deliver. Following …