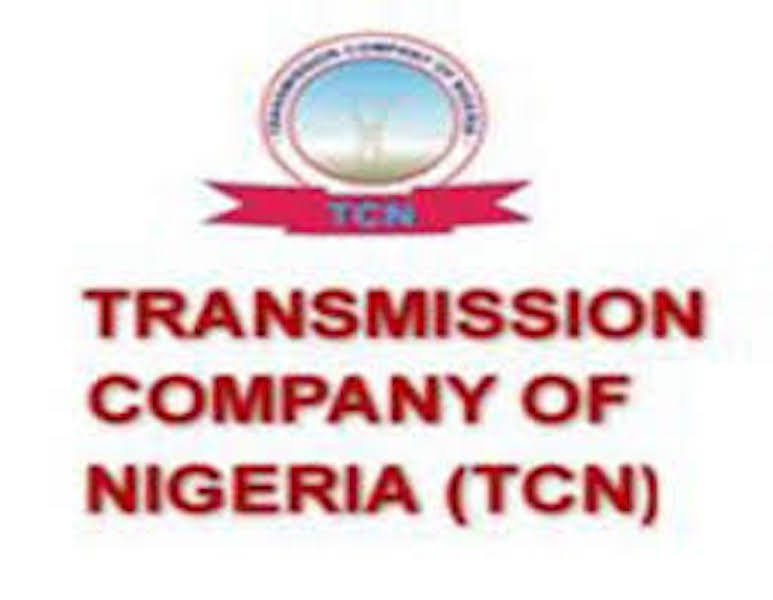 The Transmission Company of Nigeria (TCN) revealed that the Akure power system project, which consists of a 330kV/132kV/33kV transmission substation, would be ready for inauguration before the end of 2022.

The company said it would help alleviate the protracted electricity crisis in Ondo, Ekiti and neighboring states.
The Executive Director, Transmission Company of Nigeria (TCN), Engr. Victor Adewumi, revealed it during an interview with journalists this weekend in Akure.

According to him, if the transmission substation is installed, it would help boost the power supply in Ondo and Ekiti states.

He added, “We are here in Akure, Ondo State at the request of the Minister of Energy, Engr. Abubakar Aliu. This transmission substation is one of the projects he has taken as a priority project that he wants to commission before the end of this year. “If you look around now, you will see that this substation has been ready for years but we could not put it into operation because the transmission line which was to supply the Osogbo substation via Akure at the Benin is not yet ready.

“We had a lot of problems on the corridor of this line, which we think is a singular factor because no one wants to give up their land and even where they allowed you to use their land so that the line of transmission passes through his land, they demanded a derisory sum of money. Sometimes the money they asked for is even five times the whole project.

“But the minister, in his wisdom, when he came he had a meeting with the governors forum and told them physically how he wanted them to help him. So, if the governors are ready to help us, the problem of the question of rights of way will become a pastime.

“This particular substation is one of the priority projects that we want to commission before the end of this year. So we are here basically to access the situation and give back to the Minister the situation in which we encountered the substation when we returned to Abuja,” Adewumi stressed.

Speaking on the partnership between TCN and the Ondo State Government on the substation, Adewumi said he had been cordial and impressive.

“Recently the Ondo state government helped us, I can say now that our relationship is very cordial. The current state energy commissioner was able to help us solve the most critical part of the way, the Ilara-Mokin region. At the time I speak to you, the contractor in charge had been mobilized leaning against the site to work, “he added.