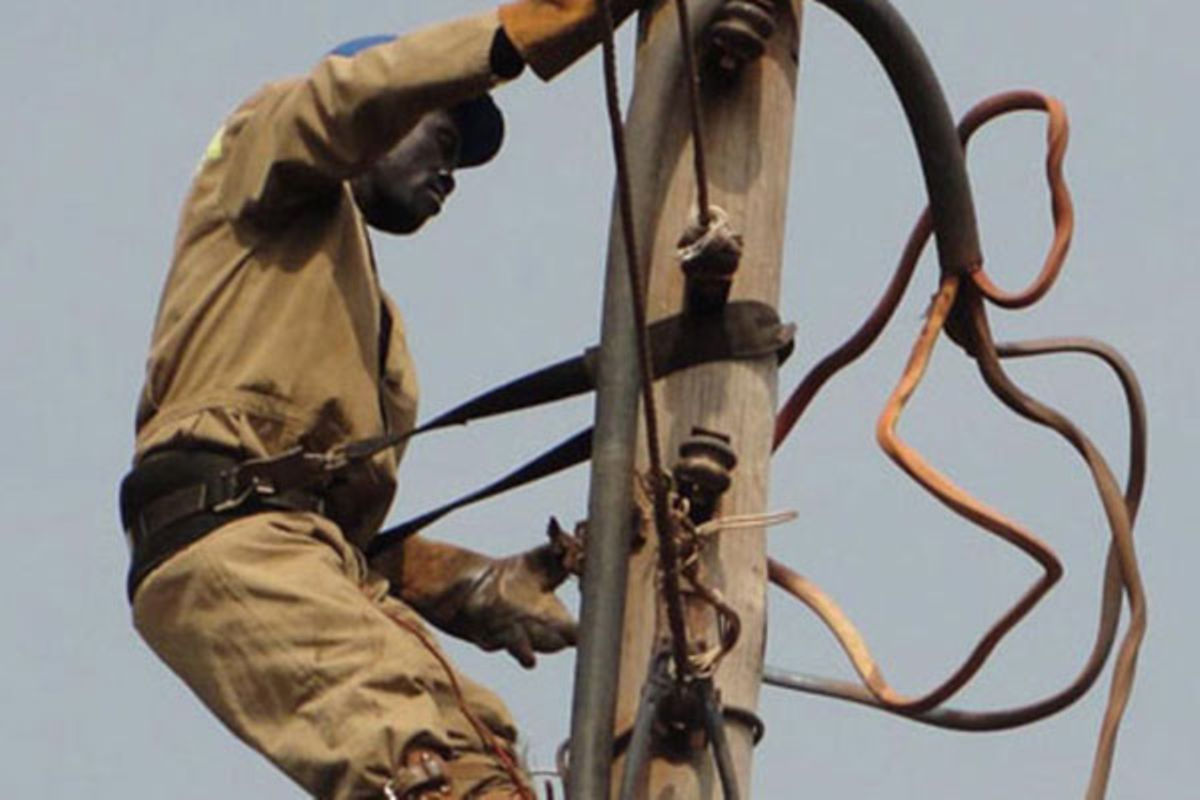 The love and hate relationship between electricity and rain

The February 21 meteorologist announced that the rainy season from March to May will be characterized by violent but isolated thunderstorms.

Uganda’s National Meteorological Authority said the showers would replenish water bodies, so generators and hydroelectric distributors should make the most of them to generate and distribute more power accordingly.

Although the seasonal rains are an advantage for hydroelectric production – in case the Water Resources Authority allows more water to be discharged – they pose problems for electricity supply.

A combination of strong winds, lightning and thunder that typically herald or mingle with downpours could dump twigs onto power lines or uproot trees and utility poles, causing short circuits and unexpected outages.

For example, rainstorms in Entebbe in February downed many trees and utility poles, leading to blackouts that left many residents without the means to light their premises, charge their mobile phones, watch their sports broadcasts or soap operas. favourites, store their groceries or keep their factories running. engines accordingly for hours.

It is not only in Uganda that the weather has an impact on the supply of electricity.

Experienced users in California and Texas in the United States of America, a technologically advanced country, also often experience outages due to weather conditions.

Rain can reduce the insulation properties of electrical components and switches that connect lines to poles, causing power flow to be interrupted by blowing fuses.

This explains why automatic protection systems used by electric utilities can neutralize power lines once they, using artificial intelligence, decode the risk of rain, lightning or thunder that could cause outages. or, in extreme cases, start fires.

Of course, there are cases when there is no rain, lightning or thunder, but the power still goes out.

Sections of the networks could be aging, individuals could cut conductors to sell them, as is happening recently, particularly in western Uganda, or illegal users could overload transformers and cables causing them to fall broken-down.

It could also be because electricity access is changed, as is happening around the world, to balance the grid.

On July 31, a senior government official said on the radio that to evacuate electricity from generating stations to users, expand networks and ensure reliable supply, Uganda would need to sink $3 billion ( 10.6 trillion shillings) in transmission and distribution lines. between 2020 and 2030.

With this money, utilities would, among other things, install new lines, install more substations, capacitor banks to stabilize voltage, surge protectors to lessen the impact of storms, switching stations and alternative lines. so that in the event of an outage, the customers will be supplied via the others.

Policy makers, however, are still debating whether utility customers should pay the tariff tab or whether the government should subsidize tariffs.

Since electricity is not a conspicuous good, consumers will prefer it to be sold at a price below the average cost of supply.

However, if utilities cannot recoup their costs, they will squeeze upgrade and maintenance costs, leaving the network vulnerable to weather changes.

If the government bought back the tariffs, it would withdraw financial resources, for example, from the expansion of the electricity transmission network and electricity generating plants.

Rain shouldn’t be an excuse for an unreliable power supply. However, to make an omelet, someone has to crack an egg.

Power cuts will hit parts of Accra for 11 weeks