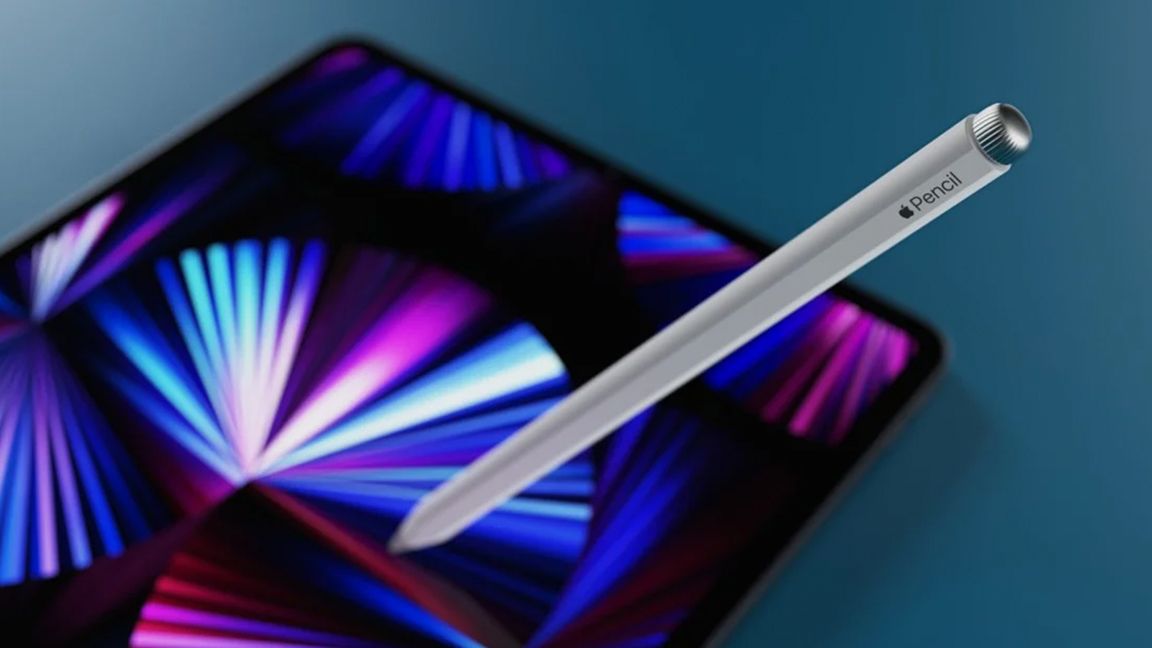 The next-gen Apple Pencil could have a secret rotation function

It’s been almost four years since the launch of Apple Pencil 2, and rumors continue to swirl for its long-awaited follow-up. While we’re still awaiting a firm release date and official details for the next-gen Apple Pencil, that hasn’t stopped leaks, rumors, and speculation about what Apple has in store for its next stylus.

The next Apple Pencil is significant because this stylus has changed the way the majority of artists work, and for many it has helped transition from traditional art to digital art. The introduction of Apple Pencil for iPad Pro brought high-end technology usually reserved for Wacom users into the mainstream. The big question now is which one to get, but the Apple Pencil vs Apple Pencil 2 debate could be replaced by Apple Pencil 3.

A new patent discovered by Patently Apple (opens in a new tab) and reported to Yanko Design (opens in a new tab) details a twisty, twisty cap for the end of Apple’s new stylus. Apple’s idea is to allow even more natural control of your devices without over-complicating the thin, uncluttered design of the Apple Pencil. You can find out how it works in our in-depth Apple Pencil 2 review.

Apple Pencil 2 already has some cool ideas, such as double-clicking to control certain aspects of your apps. The new Apple patent shows that the Cali company is looking to extend this even further. One idea appears to be the ability to scroll through an app’s functionality by rotating the next-generation Apple Pencil with your fingertips, which is referred to as the “rolling gesture” in the Apple patent. (opens in a new tab).

That rather fun full-length gesture control feature seems to be extended, however, by using a simple twist tip to click through the touch sensors at the top of the stylus. The new patent shows how users could, for example, rotate the cap – or “elastic insert” – and spin brushes and pens found in a digital art app, say Procreate. Artist Sarang Sheth (opens in a new tab) created a beautiful render to show how this feature could work (above).

Selecting new brushes isn’t the hardest thing, but for me, I’d love to be able to browse through my favorites without having to fumble through menus with a stylus. Whether that’s controlled by using touch sensors to cycle through options between thumb and finger or by using a cap, as Sheth suggests, to directly control functionality, it’s a great idea from Apple that keeps the simplicity of pencil design.