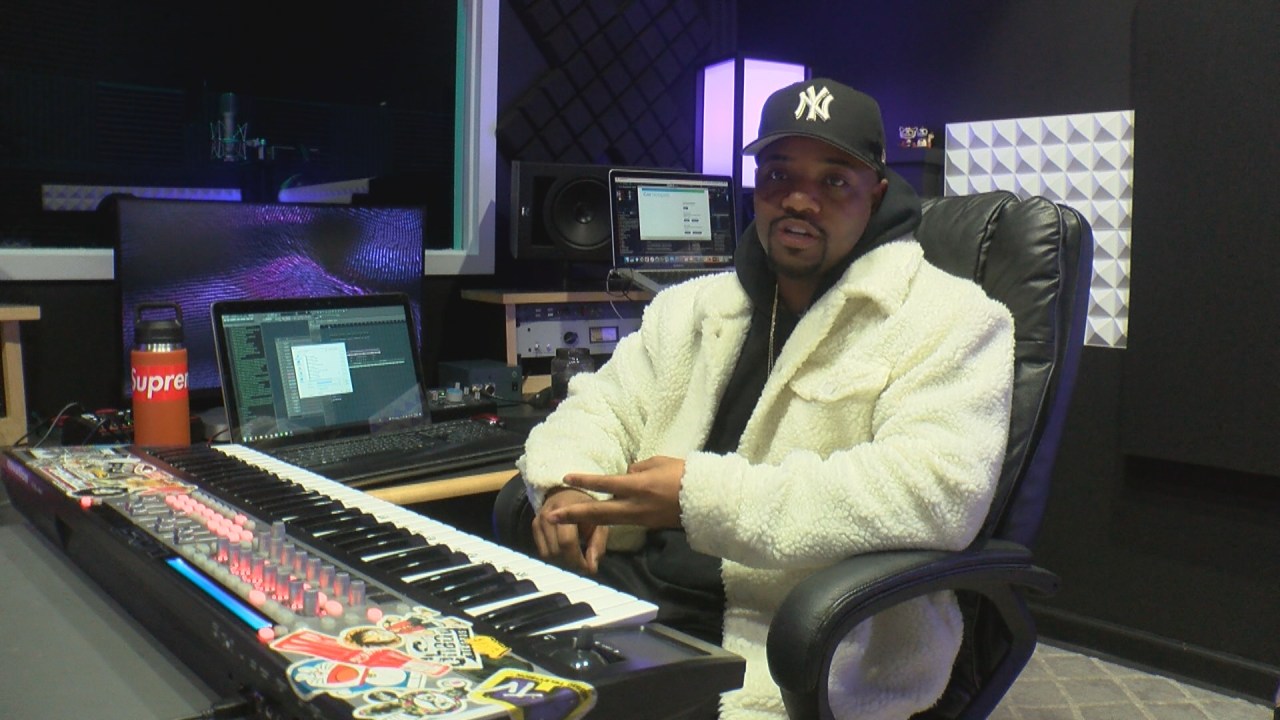 Win Crabtree says despite the tough road, he’s grateful he followed his dream. Her love for music began at a young age, and now at 34, her goal is to help inspire a new generation of creatives in Wichita.

“I have to give credit to my elementary school. I went to Buckner Elementary, and it was a performing arts school.

Crabtree found his love for melodies while playing music, but then a beat from artist PM Dawn changed the way he listened to music.

“I was like hypnotized. I was like what is this? I know when I heard it. It made me feel good.”

And at 15, Win said he learned everything he could about musical gear and DJing, but nothing about creating beats. That is until he met his most valued mentor, XV, a rapper from Wichita.

“XV, he taught me a lot. He was a rapper, and it was great to see that it was like the beginning of the internet, and so he knew how to maneuver the internet, like how to get his name out there.

Before he knew it, Crabtree was focused on creating original beats for locals, but his goal was to become a nationally recognized producer.

“The internet has really been a game-changer for me. Like, I would wake up and set my pace on this site, and I would wake up with five emails for PayPal for hundreds of dollars,” Crabtree said.

In his mid-twenties, Crabtree moved to Denver to pursue his career as a producer.

“So I got to work on stuff like Nike, San Diego Chargers and Young Jezzy TI, all these different rappers,” Crabtree added.

But, he returned to Wichita in 2021 for family reasons.

“My father fell ill and I had to come and take care of my father. He ended up passing away,” Crabtree said. “And it kind of opened my eyes to life.”

Realizing that he only had one chance in life, he decided to stay in 316 and pursue his musical career.

“Music is an outlet for me. It’s like a high.

Now he is focused on helping others pursue their calling.