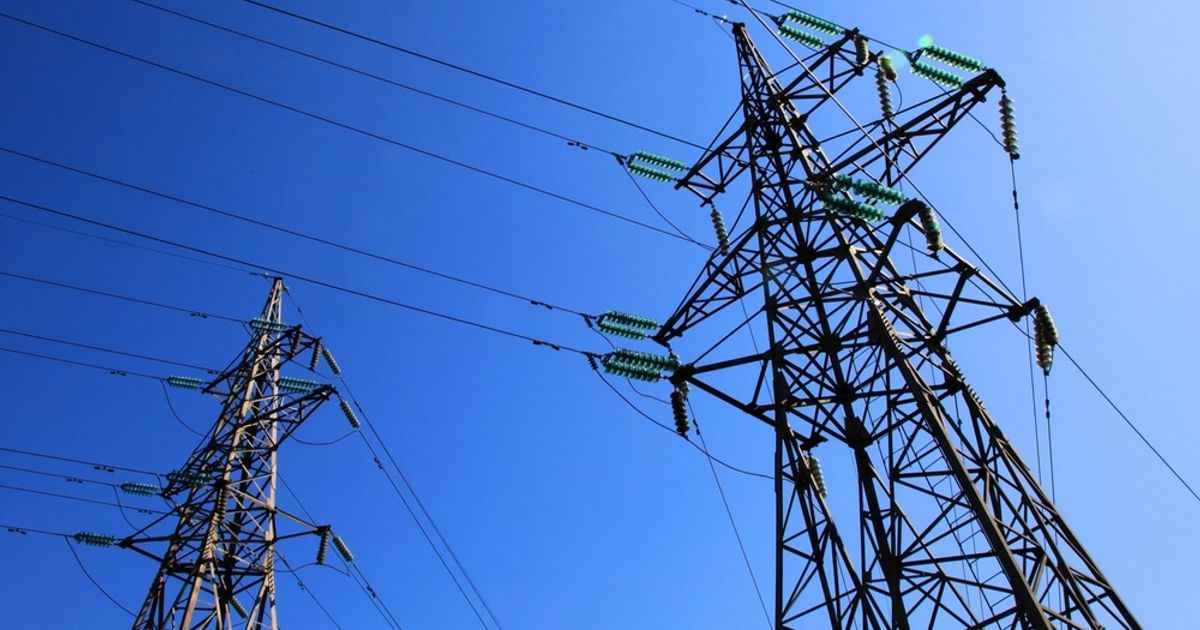 Tlou Energy Limited has provided an update on the construction of a power transmission line for its coal bed methane (CBM) mining and power generation plant at Lesedi, west of Serowe in Botswana.

Tlou said overall progress is currently at 11%, compared to 8% reported last month, although the planned target was 17%, indicating a slippage of 6%.

A 66 kilovolt (kV) transmission line and associated substations will connect the plant to the Botswana Power Corporation (BPC) grid at Serowe. The grid connection project is divided into two project parts; (i) the 66 kV overhead transmission line, and (ii) the substation operates at both ends of the line.

The contract for the construction of the 66 kV transmission line between Tlou and Zismo Engineering was awarded on March 2, 2022 and started in April. The contract is expected to last about 15 months, the company said.

Tlou said the requirement to add post protectors (to provide additional protection) to wooden posts at the request of BPC was at the discretion of the engineer and was not raised as an issue during the planning, design and procurement stages of the project. This will delay the planting of poles, he noted, and said supply has also suffered delays in the manufacture of line material, which has led to delays in the start of dressing and laying. planting poles.

The slippage to date could be recovered in the coming months, the company noted. Supply and other issues beyond the company’s control could further delay the project, which will be informed in further updates as necessary, however, he said, at this stage the section of the transmission line is expected to remain close to the target completion date of mid-2023.

The Lesedi Power Project is located in the Central District of Botswana, approximately 100 kilometers (km) from the existing power grid. The 66 kV line under construction will be able to carry up to 25 MW of power. The initial electricity generated will be sold to Botswana Power Corporation, the national electricity utility under a 10 MW power purchase agreement (PPA).

Tlou produced gas from its Lesedi 3P and Lesedi 4P production wells. The Company has made the decision to temporarily shut down the Lesedi 3P well as there is sufficient data on this well and there is no need to incur additional production costs at this time. The well can be brought back into production if necessary. Gas production at Lesedi 4P is expected to continue.

Attracted by a rising India, Central Asia is rediscovering the Iranian port of Chabahar