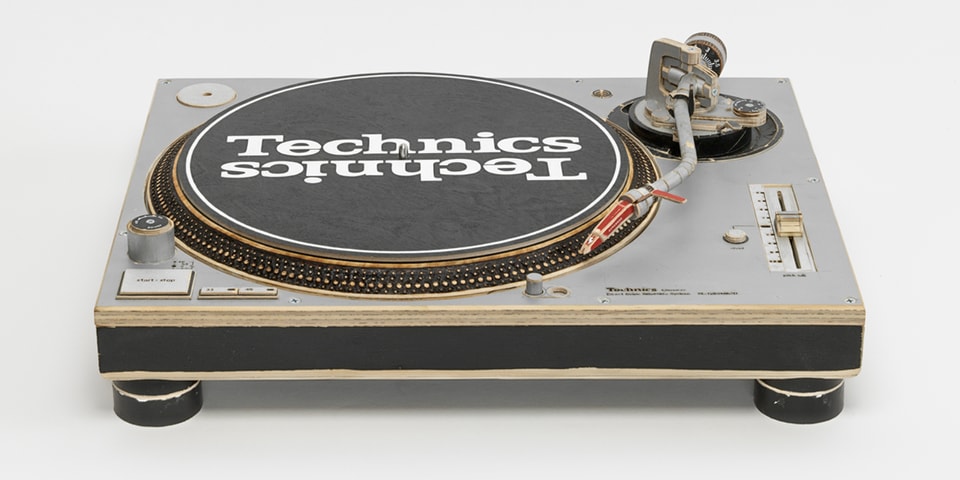 Space has long fascinated Tom Sachs. From moon landings to space suits and every gadget in between, the acclaimed American artist has used the last frontier as something of a muse throughout his career spanning paintings, sculptures, installations and of course, loads of coveted sneakers with Nike. For many of us, however, the first thought of space travel isn’t so much the mysterious destinations or the equipment seen in the movies, but rather the ship to actually get there.

Similar to its three simultaneous exhibitions that took place in Korea, there will definitely be a number of DIY sculptures, such as Mooring (2021) and generation ship (2019-2021). But the exhibit takes a more metaphysical and spiritual approach to defining what the ship can be. For example, if a spacecraft takes one from Earth to space, Sachs challenges this idea by stating that a guillotine can also be considered a transport vessel – taking one, rather grotesquely, from life to the death. In a similar line of thought, a cathedral or any place of worship can be thought of as metaphysical spaceships that transport our bodies to a higher state of being.

Sachs further explained, “There are three reasons why people do anything: spirituality, sensuality and all that. Spirituality asks the big questions: Are we alone? Where do we come from? Sensuality goes where no man has gone before: exploring space, the g-force of excitement, climbing the highest mountain, the smell of tatami, the feel of kimono… Things are the material: a spaceship, a cathedral, a tea bowl. This is what we do. Our priority is the sculpture, but that means nothing without the ritual and without the spirituality and the reasons behind it. You must have all three.

Among the new works exhibited, Titanic (2022) features a plywood replica of the ill-fated 1912 ocean liner which, in many ways, was considered one of the first ships to connect the old world with the new. According to a gallery statement, “Large ocean liners like the Titanic were guided using navigation technologies similar to the Reaction Control Systems (RCS) used in space travel today to guide and influence their trajectory.”

Jumping several decades into the future, Sachs creates another plywood sculpture that showcases his fascination with the iconic Technics 1200 turntable. Revered by industry professionals and casual music lovers alike as the greatest turntable of all time , Technics 1200MK3D (2022) examine how an analog reader provides access to information precisely where they drop the needle. Sachs compares this multidimensionality to the age of the Internet and the non-sequential arbitrary access to information it allows.

For an artist who continually pushes the boundaries of his practice, Tom Sachs “Spaceships” is one of his most ambitious to date. The exhibition will be visible from October 7 to November 26 and will be accompanied by a new catalog published by Rizzoli.

Above Board Chamber October luncheons postponed due to Hurricane Ian | News, Sports, Jobs