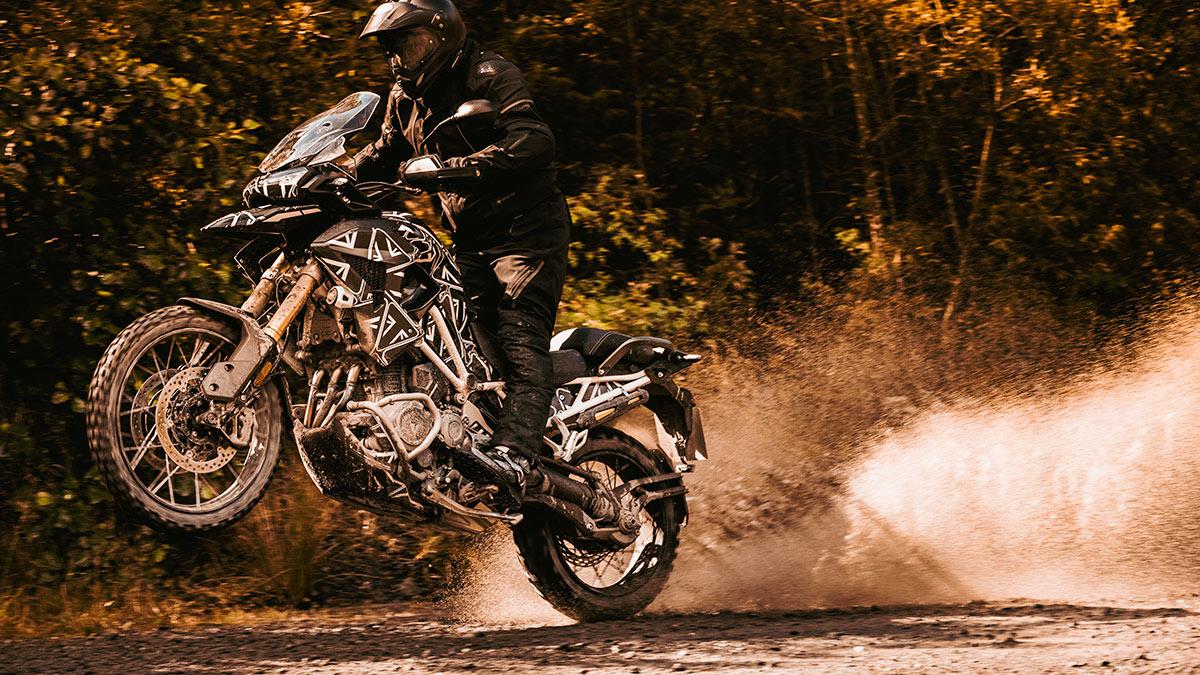 Triumph Motorcycles said on Wednesday that its all-new Tiger 1200 has now reached its final test stages. The company has also released a teaser that features a camouflaged prototype of the upcoming motorcycle.

â€œLighter and more powerful, the all-new Tiger 1200 transformation is on the way,â€ Triumph said in an official statement. “The word ‘transformation’ just doesn’t do it justice. Designed to deliver the ultimate new high-capacity adventure, the incredible Tiger 1200 will bring all the benefits of a whole new family of motorcycles,” said the British manufacturer of motorcycles.

The company said the Tiger 1200 would be significantly lighter than its closest competitors and would have an “amazing transformation in terms of weight.”

Tiger 1200 will combine “the advantage of the triple horsepower engine with a new dimension in agility, control and maneuverability”. The firm has yet to announce a launch date for the motorcycle.

The next-gen Tiger 1200 is expected to be an all-new model with a new frame as well as a new inline triple engine from the Speed â€‹â€‹Triple, according to carandbike.

The design of the Tiger 1200 seems to be inspired by the current generation of Tiger 900 of the firm. The motorcycle’s radiator appears to have a two-piece design similar to that of the Tiger 900. From the teaser, it looks like Triumph has cut a lot of bulk from the Tiger 1200, making it more compact than the older versions. The new frame and engine will also help make the bike lighter than its closest competitors.

Make sure every club you carry in your bag counts