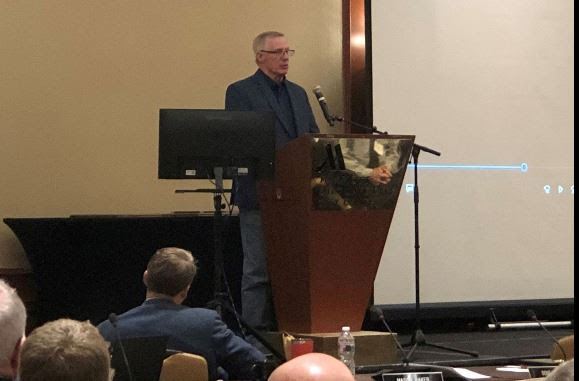 The prize rewards an elected official who has shown an unusual vision and dedication in the performance of his duties and who has made an exceptional contribution to the improvement of the services of his local public service, public authority or UAMPS.

Hally was first elected to Idaho Falls City Council in 2004 and, during his tenure, served as city council chair and liaison with Idaho Falls Power. A board member of Idaho Falls Power for more than 20 years, Hally’s appointment cited his talents in economics to the Idaho Falls Power board for helping to make sound long-term decisions and properly plan the capital assets of the organization.

Hally received the award for elected official of the year today at the 2021 UAMPS Annual Membership Meeting.

The story of two of India’s biggest privatizations