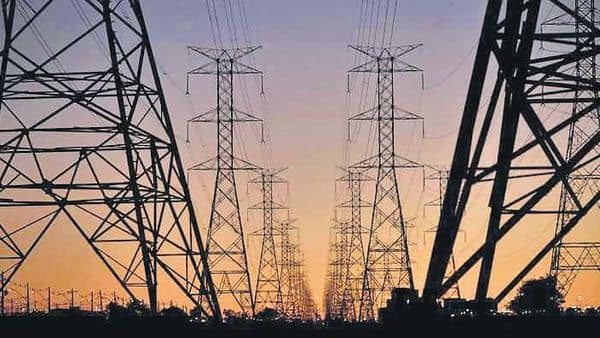 ESMA stands for Essential Services Maintenance Act, which the government can use to prohibit striking employees from refusing to work in certain essential services that are necessary for the maintenance of normal life in the country.

Alternative arrangements have been made in the state for hydropower generation, transmission to electricity supply. Engineers and personnel from BJP-led Uttar Pradesh, Himachal and Haryana states have been deployed to the state to deal with the situation, in the event of a protest.

About 10,000 employees are employed by Uttarakhand Power Corporation, Uttarakhand Jal Vidyut Nigam Limited and PTCUL. Of these, 4,000 are regular and approximately 6,000 are contract workers.

The debate between the state power company and the government of Uttarakhand is not new. In July this year, the state government invoked the Essential Services Maintenance Act, banning strikes for an additional six months. State Energy Minister Harak Singh Rawat and government officials have held several rounds of talks regarding the 14-point demands of the utility’s staff, but the stalemate between the two s is continued. Dissatisfied with the talks, the employees announced an indefinite strike from October 6. As a result, the government of Uttarakhand prepared to face the strike by invoking ESMA.